Russia Envoy Says Relations With US In “Ice Age”, Risk Of Clash “High” 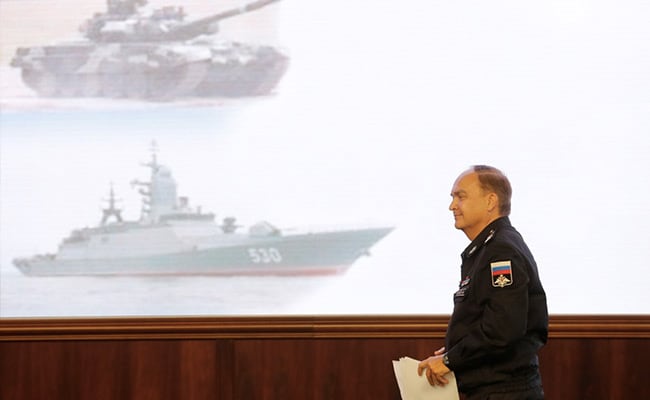 Anatoly Antonov said that talks on prisoner swaps had been “effective” and would continue. (File)

Russia’s ambassador to the United States on Friday compared the state of US-Russia relations to an “ice age”, and said that the risk of a clash between the two countries was “high”, Russian state-owned news agency TASS reported.

TASS cited Anatoly Antonov as saying that it was hard to say when talks on strategic dialogue between the two sides could resume, but that talks on prisoner swaps had been “effective” and would continue.

U.S.-Russia ties have fallen to their lowest point in decades amid the fallout from Russia’s military campaign in Ukraine, and the consequent imposition of Western sanctions.

Piyush Goyal ‘Withdraws’ Bihar Remark: Why Is ‘Bihari’ Looked Down Upon? 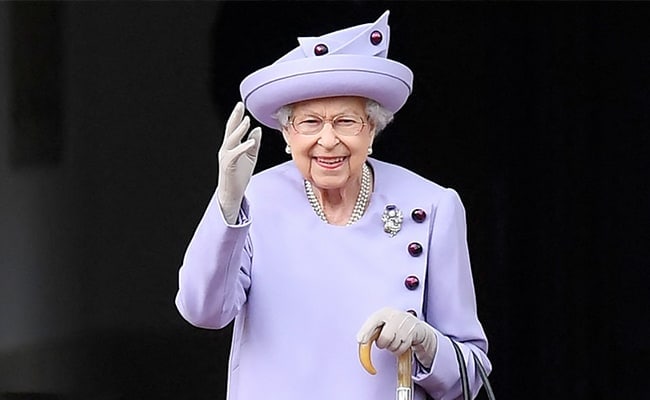 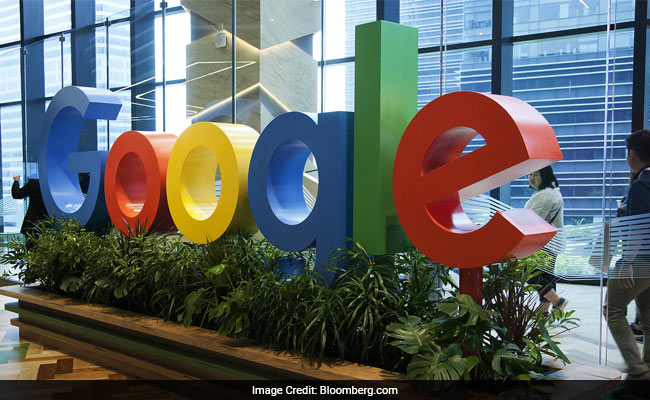 How Long Can A Human Live? Debate Reignited After Oldest Person Dies