Russia Accuses UK Of Being Involved In Nord Stream Attack 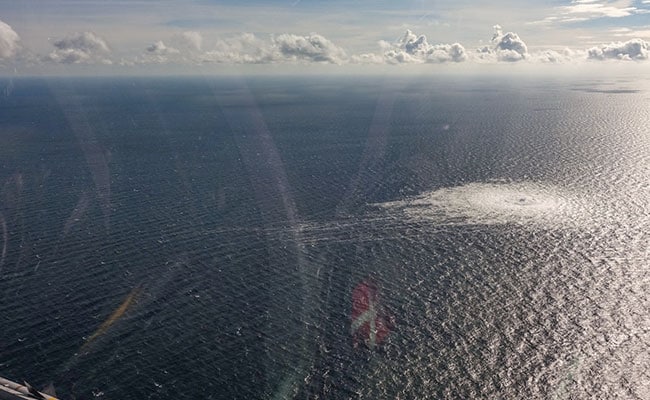 Russia Accuses UK for the terrorist attack in the Baltic Sea. (File)

Russia did not provide any evidence, but considers the UK one of the countries most unfriendly to Moscow, with relations sinking to historic lows since the Kremlin sent troops to Ukraine.

“Representatives of this unit of the British Navy took part in the planning, provision and implementation of a terrorist attack in the Baltic Sea on September 26 that blew up the Nord Stream 1 and Nord Stream 2 gas pipelines,” Russia’s defence ministry said in a statement.

London dismissed the claims, with its defence ministry saying this “invented story says more about arguments going on inside the Russian government than it does about the West”.

Russia has said Western countries have not allowed it to take part in international investigations of the explosions.

Instead, it has for weeks hinted that its security services have a different version of what caused the September explosions, while some Western countries have called it sabotage and pointed the finger at Russia. 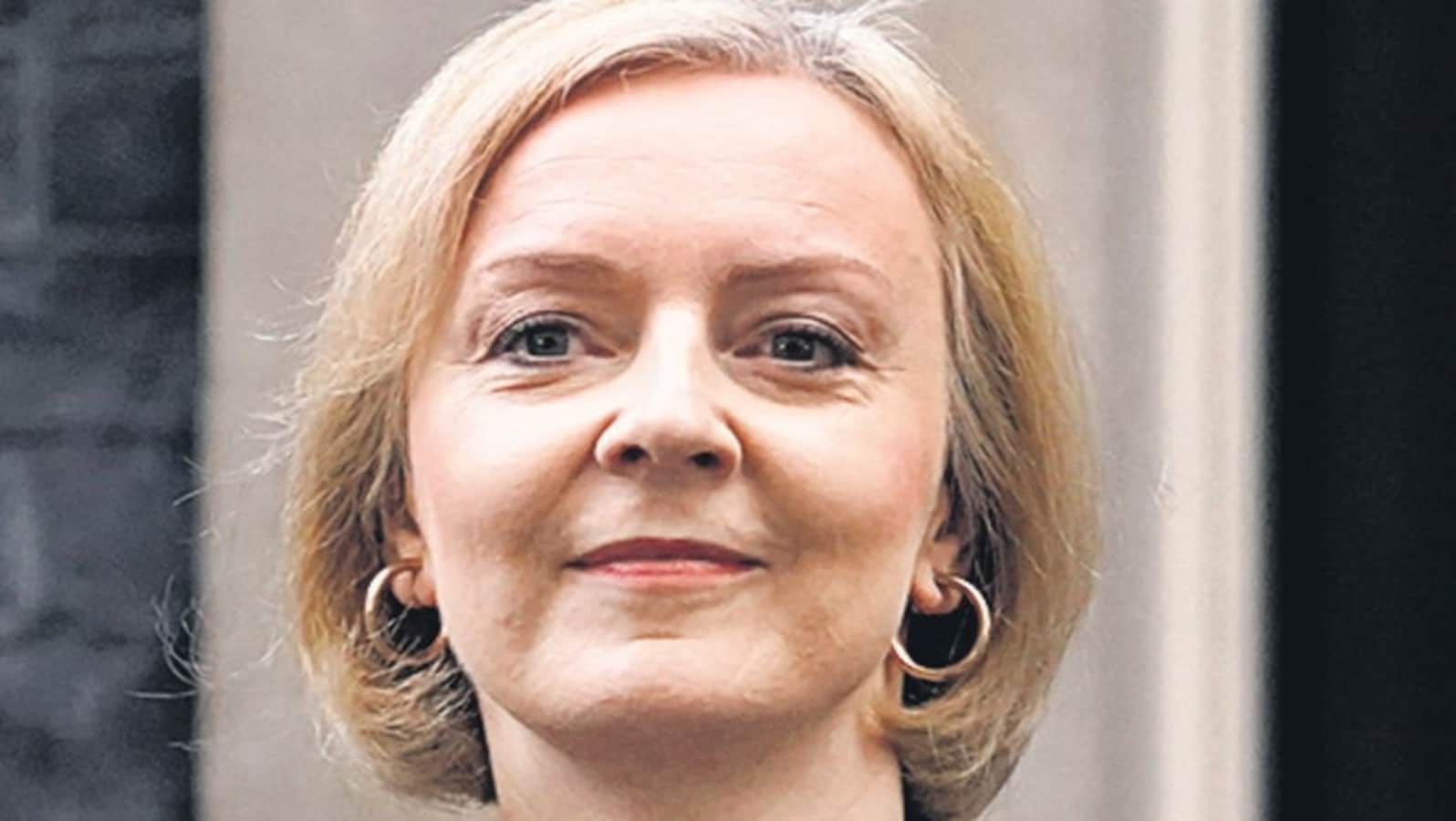 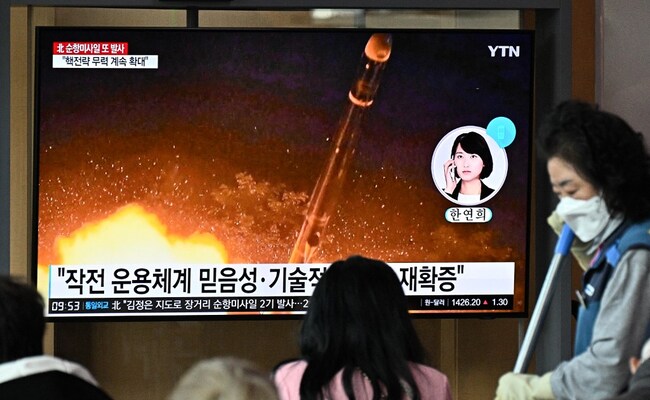 “This Is Not Our Missile”: Zelensky Contradicts NATO Over Poland Blast