An annoyed Rohit Sharma slammed the broadcaster for showing his century in the third ODI against New Zealand was the first in “three years” as the skipper pointed out he hardly played any 50-over matches during the period due to various reasons. As Rohit pulled away to deep square to get to his 30th ODI century in the third game against New Zealand on Tuesday, the broadcaster flashed the statistic that it was the Indian skipper’s first ton since January 2020. While the statistic is true, Rohit felt it did not convey the correct picture.

“Regarding the first hundred in three years, I’ve played only 12 (17) ODIs in three years. Three years sounds a lot,” Rohit told reporters after the match.

“You guys should know what’s happening. I know that it was shown on broadcast but kabhi kabhi woh cheez bhi dhyan dena chahiye, broadcaster ko bhi sahi cheez dikhana chahiye (the broadcasters should give the correct picture),” he added.

When a journalist further asked if it was the return of the ‘Hitman’, a moniker used for him, Rohit, who slammed nine fours and six sixes in India’s 90-run win, said, “As I said, there were no matches in 2020.” “Everyone was sitting at home because of COVID-19. We hardly played ODIs, I was injured so I played two Tests during that time, so you have to put all of that in perspective.

“We were playing T20 cricket last year. And in T20 cricket, there’s no better batsman than Suryakumar Yadav at the moment. He has hit two hundreds and I don’t think anyone else has.” Shardul Thakur changed the complexion of the match with his wicket-laden second spell as he snapped Daryl Mitchell and Tom Latham’s wickets off back-to-back balls before getting rid of Glenn Phillips in his next over.

“He has got the knack of taking wickets at the crucial time for us. We have seen it not just in ODI cricket but also in Tests. He’s very critical to us, and where we stand as a team.

“So, I just hope he keeps putting up performances like this and it will only do good to the team and give him confidence that he can come and take wickets.

“This guy is very smart, he has played a lot of domestic cricket and understands what needs to be done.” He revealed how Shardul, Hardik Pandya and Virat Kohli plotted New Zealand skipper Tom Latham’s dismissal.

“In this format, you need to use your skills and he (Shardul) definitely has them. He bowled a good knuckle ball to Tom Latham today (Tuesday), nicely planned in the middle by Virat, Hardik, and Shardul.” The skipper was also full of praise for the young Shubman Gill, who was the leading run-getter in the series.

“The way he was batting in the series I don’t think much needs to be told. He understands his game, he paces his innings well and that is what we want, to go big and deep into the game.

“No matter how flat the pitch is, a double hundred isn’t easy and that shows. In that game (first ODI) the next best score was 34, which shows that he is calculative. He’s got great maturity.” With the win, India climbed to the top spot in the ODI rankings but Rohit was indifferent to the feat.

“Honestly speaking, ranking and all doesn’t matter. Before this series we were fourth. I don’t know how we were fourth because the entire last year I don’t think we lost any series.

“We don’t get too much into it, we prepare for the big tournaments. We want to be ready for everything. All these series give confidence.”

“No Compromise”: Yogeshwar Dutt On Harassment Allegations Against Wrestling Chief 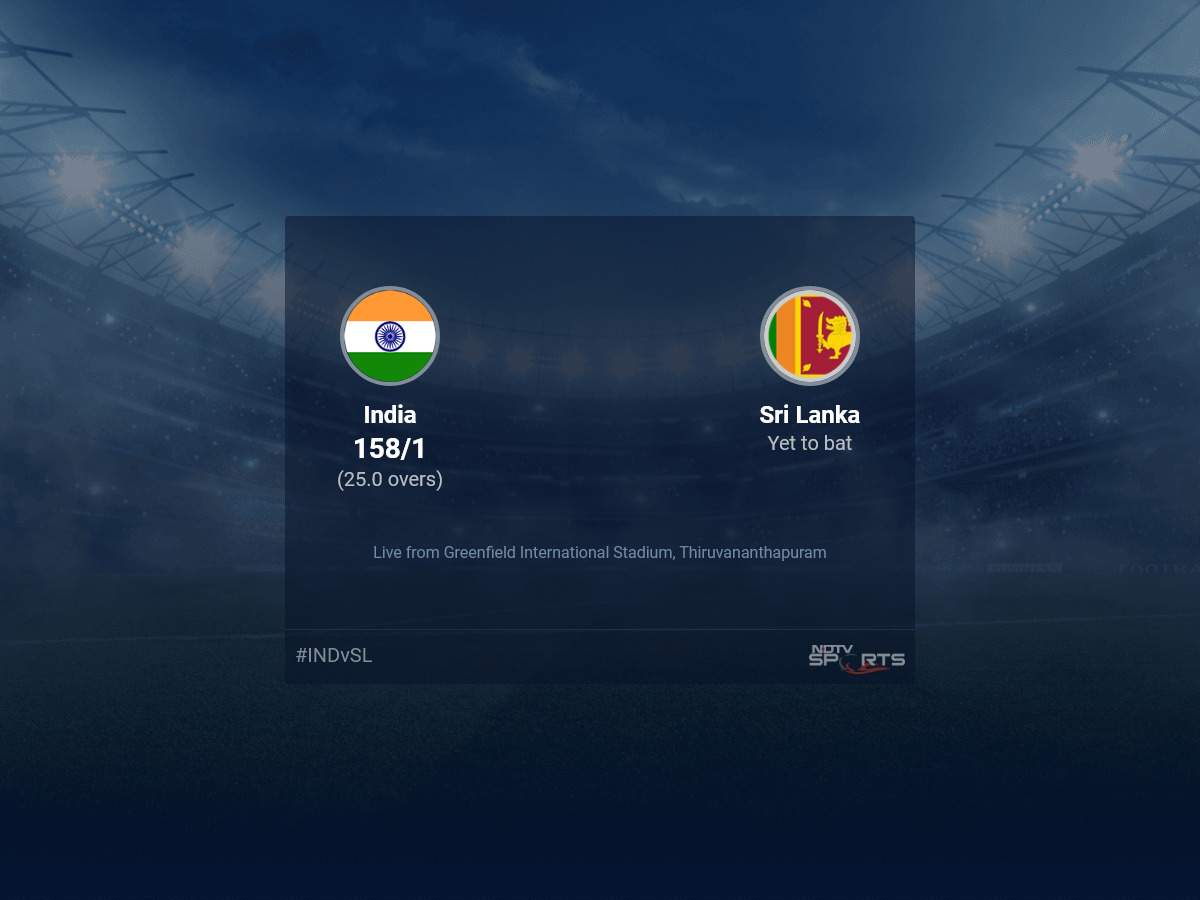 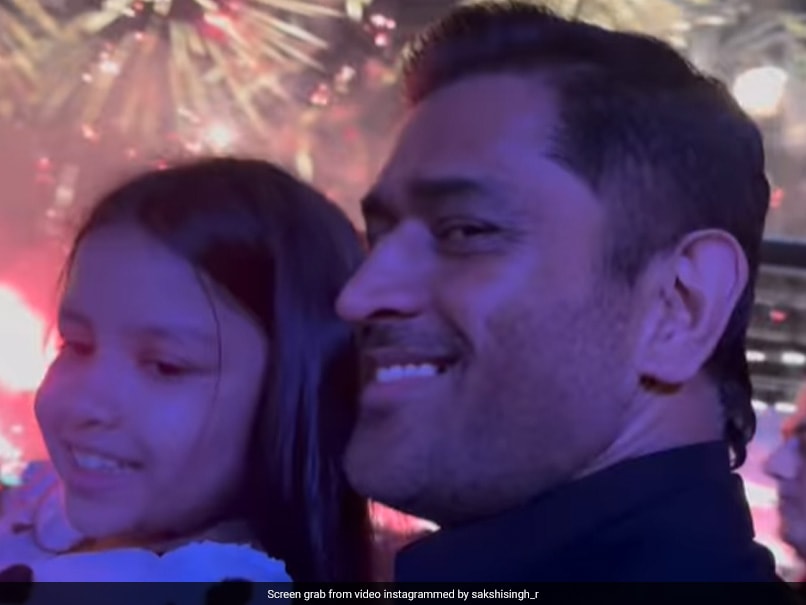 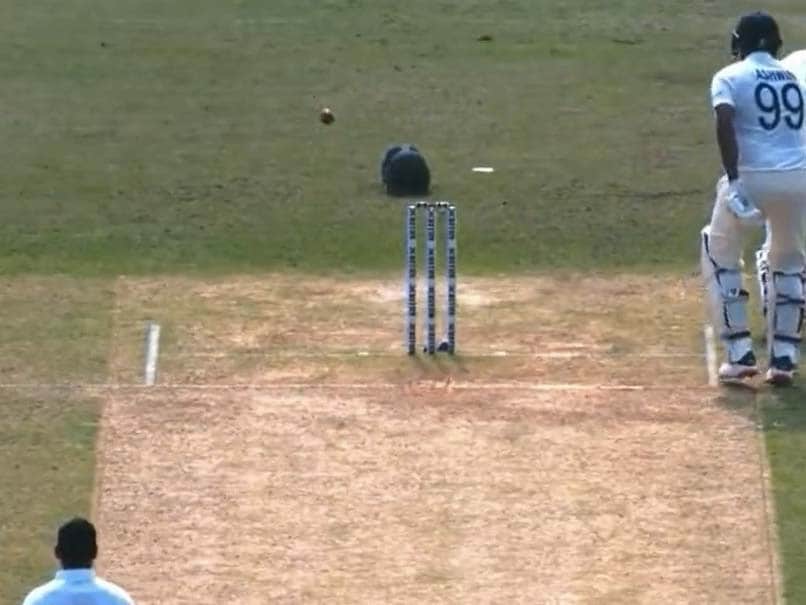