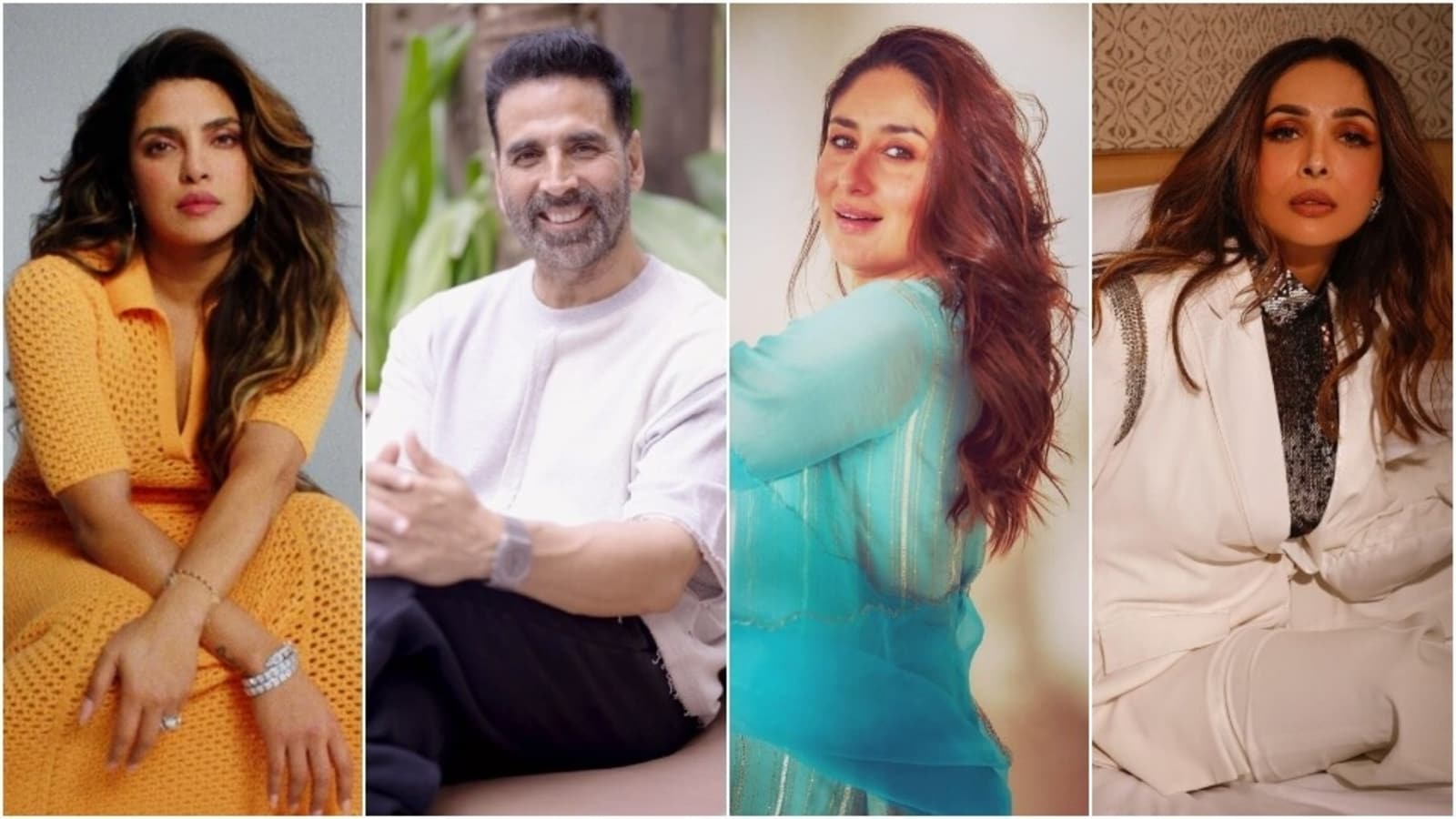 Akshay Kumar, on the other hand, penned a note addressing his fans as he wished them Happy Republic Day. The actor added that the day is special for him as he hinted at a big announcement that he will drop soon, “Happy Republic Day to all of you. A day to mark our proud heritage. This year, this day is going to be the most special for me. You’ll soon know why. Jai Hind,” Akshay wrote.

Meanwhile, the Republic Day celebrations were held on the Kartavya Path, the two-kilometre stretch between Rashtrapati Bhavan and India Gate in the national capital, today. Previously called Rajpath, the stretch was renamed in September last year after a revamp. President Droupadi Murmu leads the nation in celebrating the 74th Republic Day with Egyptian President Abdel Fattah El-Sisi as the chief guest. 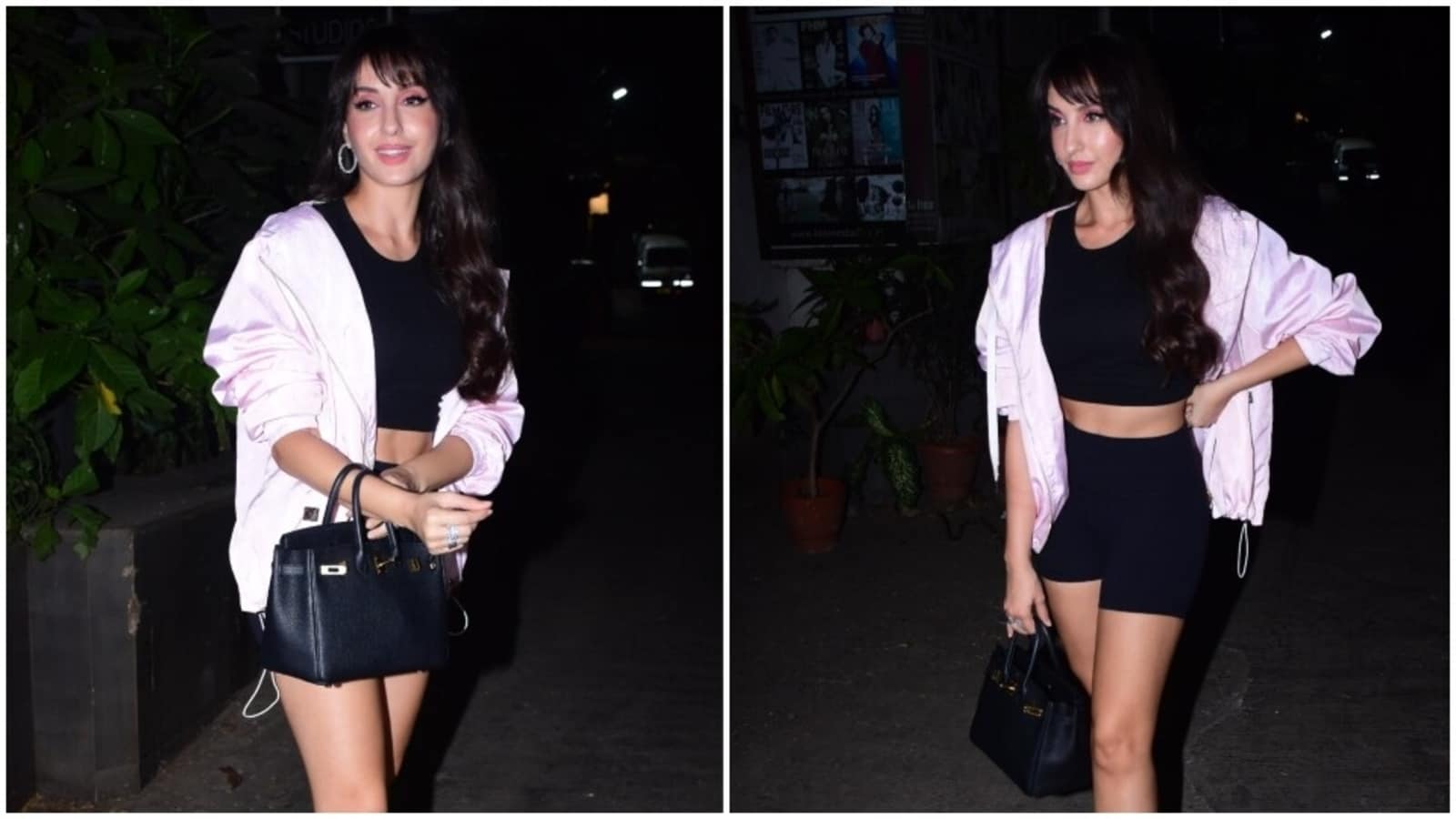 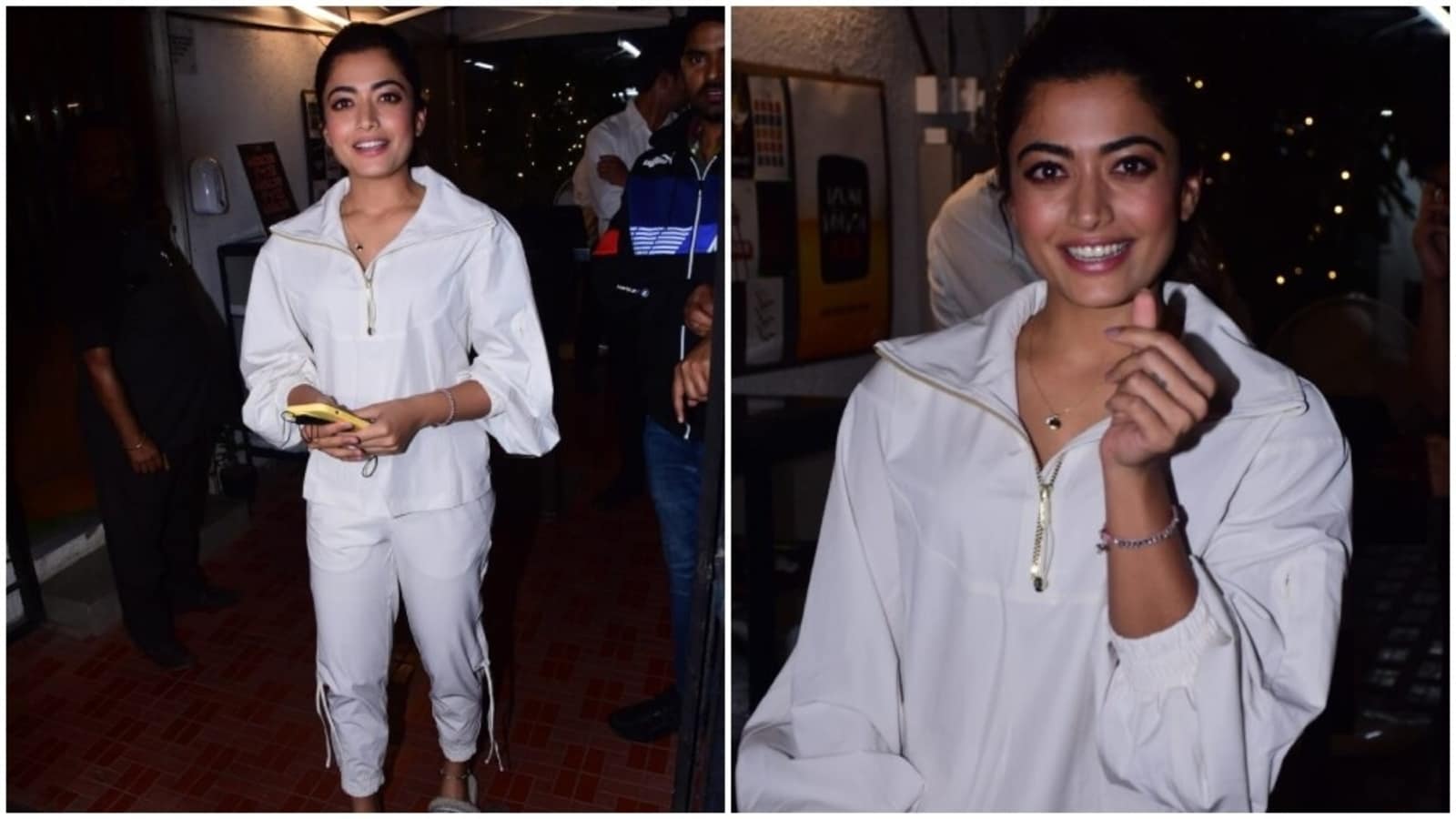 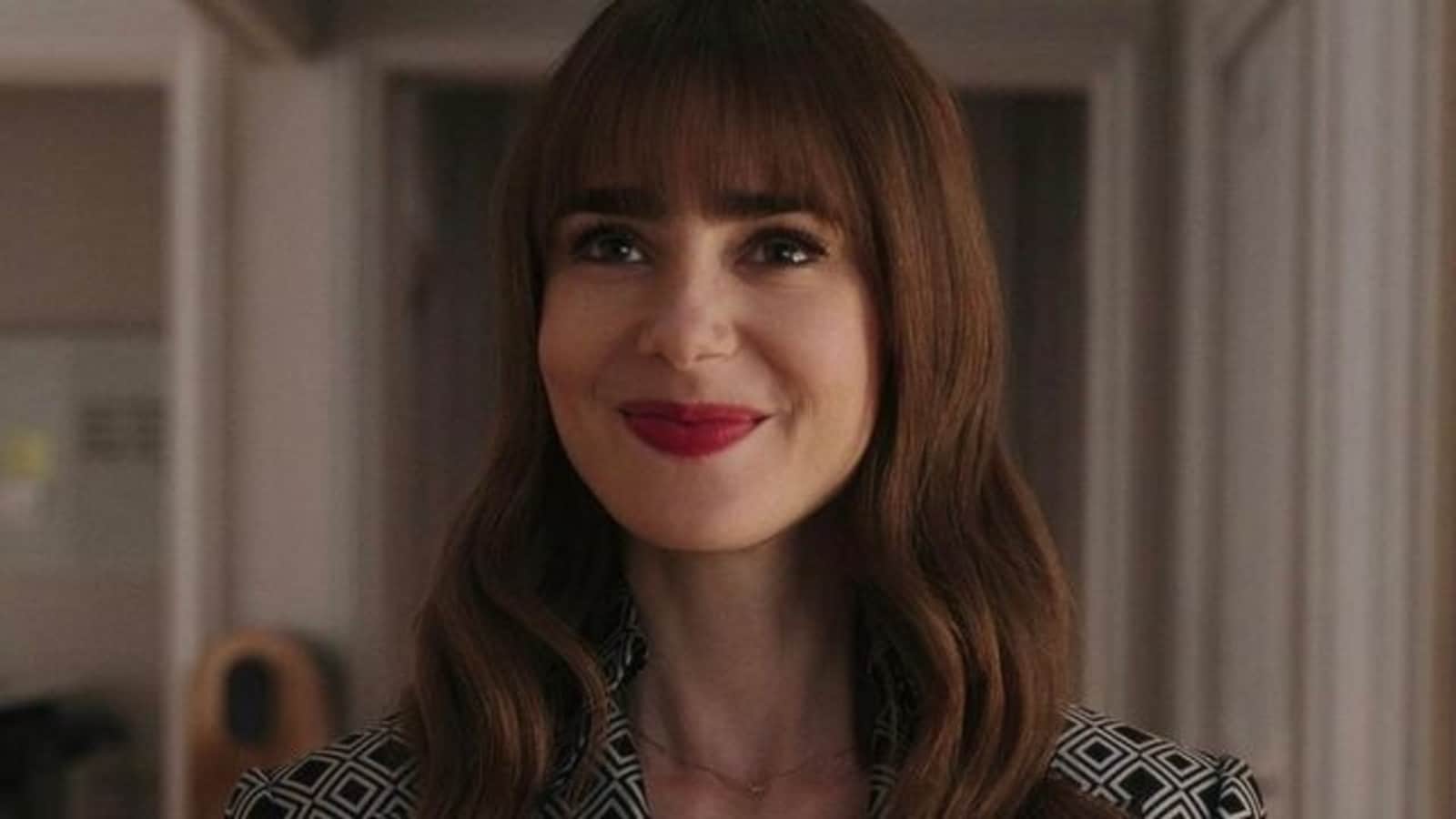 Are those trauma bangs? Different types of bangs and how to cut them like a pro 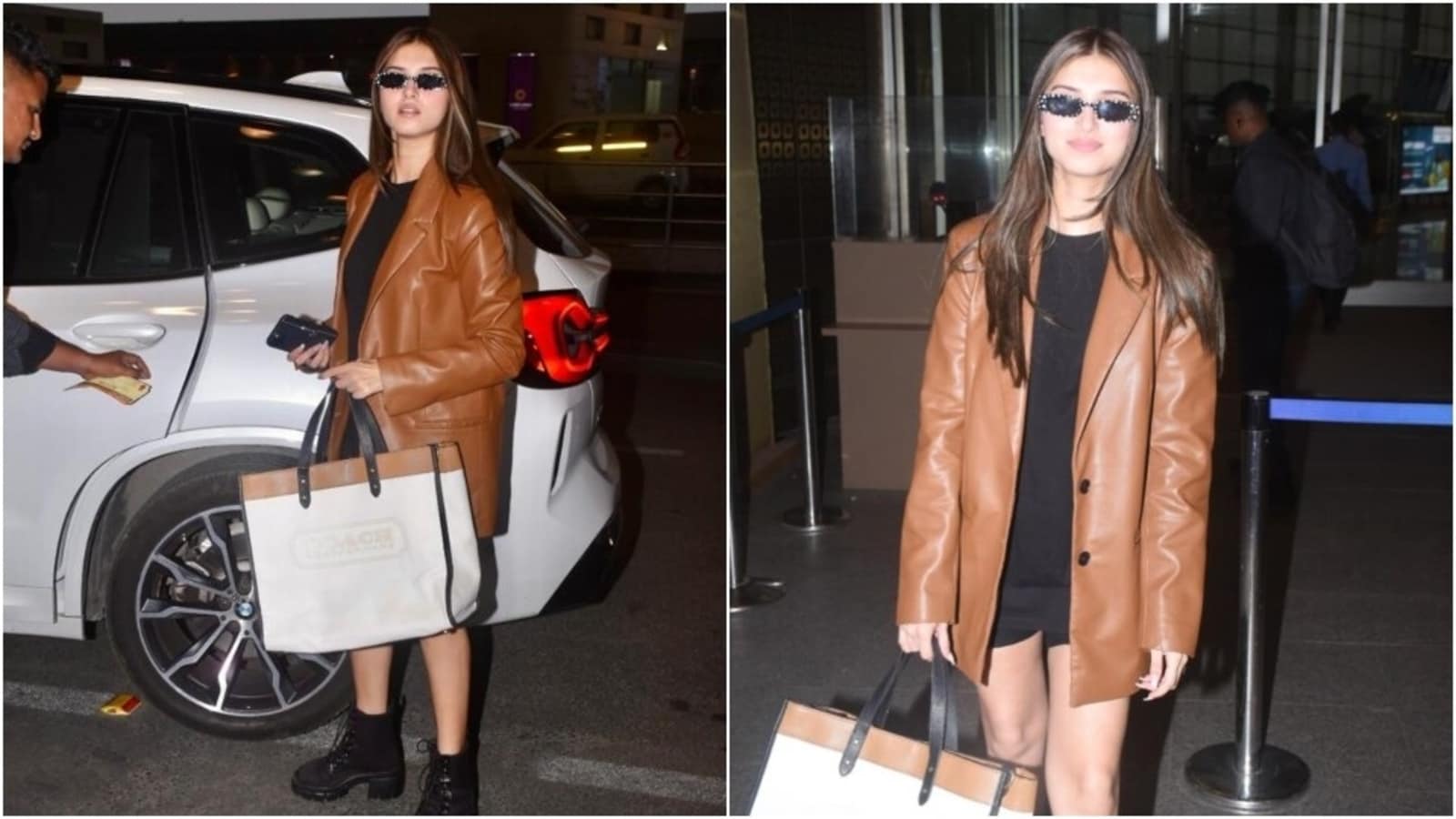