Ravindra Jadeja had undergone a knee surgery after the Asia Cup in UAE.© AFP

Veteran all-rounder Ravindra Jadeja is unlikely to regain full fitness ahead of the Bangladesh Test series, starting December 14 in Chittagong, according to BCCI sources. With India already having three specialist spinners — off-spinner R Ashwin, left-arm spinner Axar Patel and left-arm wrist spinner Kuldeep Yadav in their ranks, there is a question mark if a fourth specialist spinner is warranted. If they seek a straight forward replacement, then it will be Saurabh Kumar, the India A bowler.

But there are speculations that new selection committee or Indian team management (in case new committee is not formed by then) could utilise Suryakumar Yadav’s red-hot form and include him in the longer version. India are due to play two Tests and three ODIs in Bangladesh and a full strength team under Rohit Sharma is set to visit the neighbouring nation.

India will play two Tests — December 14-18 in Chittagong and December 22-26 in Mirpur after a short three-match ODI series in the first week of next month.

Jadeja had undergone a knee surgery after the Asia Cup in UAE and was then ruled out for an indefinite period.

“Jadeja has been to NCA for his check-up and rehab on a number of occasion. However as of now, it is unlikely that he will be fit for the Bangladesh series. In any case, Chetan Sharma-led former selection committee had kept him in the squad subject to fitness,” a BCCI source privy to developments told PTI on conditions of anonymity.

There is still some time to announce the replacement.

Saurabh has been a part of the Test squad during the series against Sri Lanka earlier this year. He also got a five-for against New Zealand A in an ‘A’ Test series in Bengaluru.

But second option could be an adventurous one as Ashwin, Kuldeep and Axar’s presence makes it difficult to select a fourth spinner. 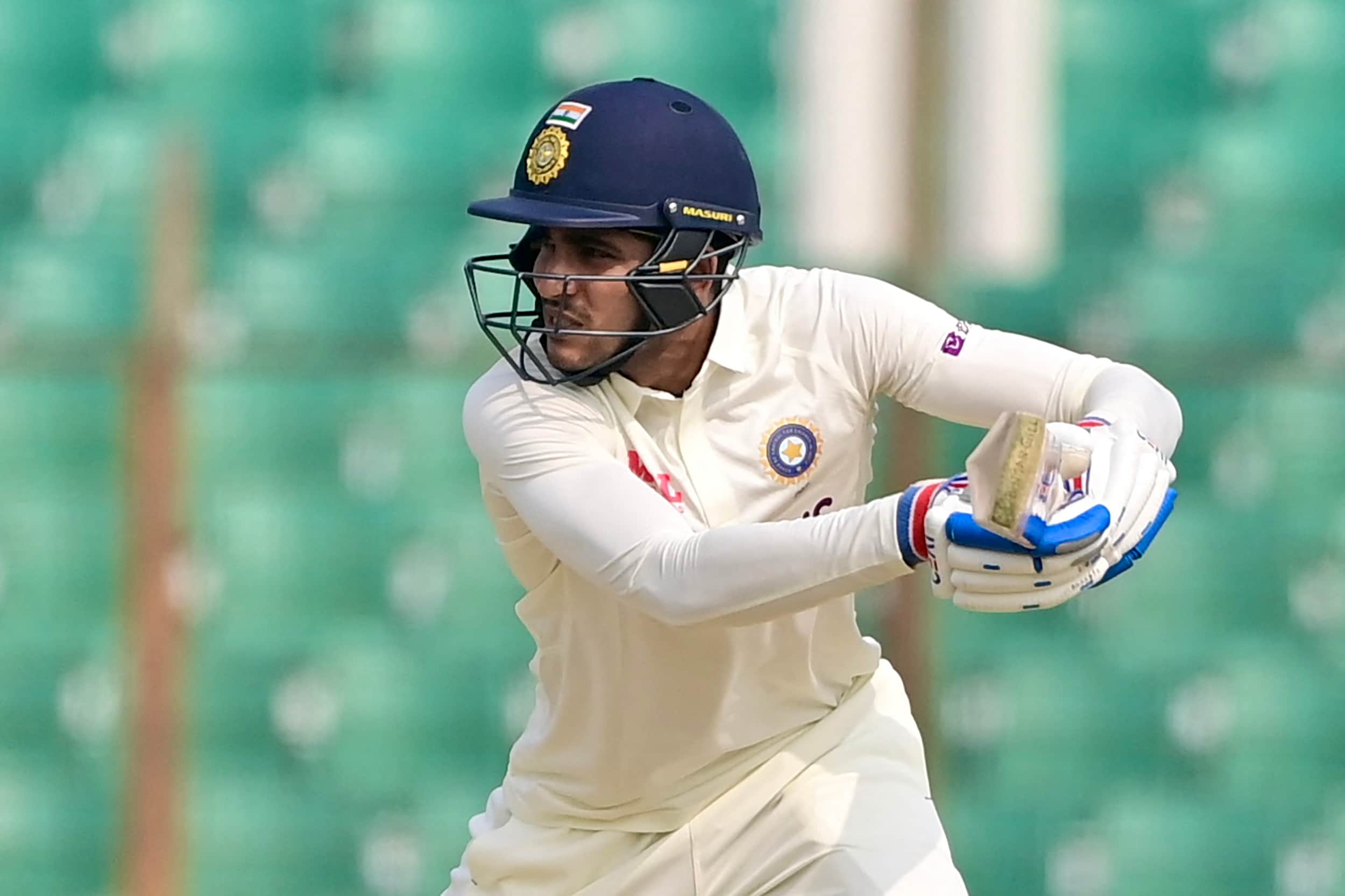