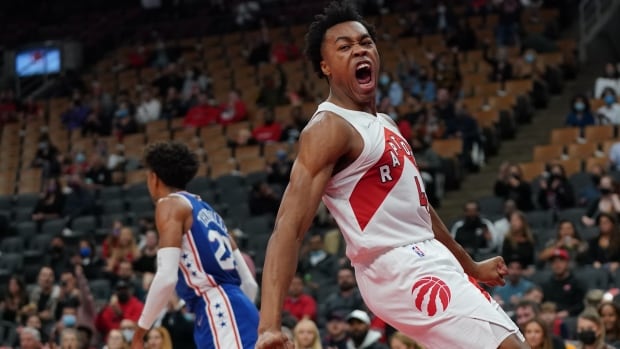 It might have been just a pre-season game, but to the Toronto Raptors and their fans, Monday night’s pre-season opener against the visiting Philadelphia 76ers felt like so much more.

The Raptors were home — finally.

OG Anunoby scored 21 points to lead the Raptors 123-107 over the Sixers, a triumphant return in Toronto’s first game at Scotiabank Arena in 584 days.

Only four players — Anunoby, Fred VanVleet, Pascal Siakam and Chris Boucher — remain from the team that last played in Toronto, a 99-96 loss to Charlotte on Feb. 28, 2020 that head coach Nick Nurse remembers “absolutely nothing” about.

In the 19 months since, COVID-19 shuttered the NBA. And then, because of border restrictions and health and safety protocols in Ontario, the Raptors were forced to call Tampa, Fla., home last season, the only NBA team playing outside its market. While the team famously constructed a practice facility in two weeks in a Tampa Marriott ballroom, it wasn’t home.

Fans at their “home games” at Amalie Arena were more often than not cheering for their opponent.

Finally back on the Scotiabank floor, did it feel similar to Tampa?

WATCH | Raptors return to Toronto with win over 76ers:

The Raptors open the regular season at home on Oct. 20 versus the Washington Wizards. If crossing the border was a concern for American teams, Sixers coach Doc Rivers said it “wasn’t hard at all.”

“I like what they’re doing, honestly,” he said. “You have to do the app and all that stuff. Our guys were pretty easy with it. It’s safe. A couple guys went out to restaurants [Sunday] night and you’ve gotta show your [vaccination] card and I’m all for it. Everybody felt safe so it’s good.”

With 11 new faces in camp, the rebuilding Raptors are a work in progress. There were moments on Monday that had fans cheering, including a no-look pass from Barnes, the popular rookie drafted No. 4 overall, to Watanabe, who finished with a dunk. Barnes flexed his muscles and flashed a wide smile in celebration.

Rookie Dalano Banton, who grew up in the Toronto neighbourhood of Rexdale and is the first Canadian ever drafted by the Raptors, earned loud cheers for his rebound and bucket late in the third quarter.

8,016 people were in attendance

Training camp and the pre-season is about battling for positions and playing time — and a lot of teaching for Nurse.

“They’re doing OK,” he said, on where his players are with the offence. “I haven’t done a lot and I’ve been experimenting a lot with moving them all around to all spots.”

Monday’s festive crowd of 8,016 included Canadian swim star Penny Oleksiak. The Raptors were permitted 9,900 fans, half of the arena’s capacity. There’s no word whether they’ll eventually be able to host a full house, but the team is hopeful.

Some fans cheered as they passed through security and into the arena on Monday. Others paused to take selfies.

Jodi Tomlinson and Andrey Breniov were among the first in their seats. They said it’d been a long time coming.

“We’ve been saying for a year-and-a-half that as soon as they’re home, we have to be there,” said Tomlinson, wearing a No. 7 Kyle Lowry jersey. Her facemask was a photo of the former Raptors star from the 2019 NBA championship parade. “We’re both really emotional to be here right now. It’s Canada’s team, and to welcome them home … it’s not a pre-season game to us.”

“We’re huge fans, and when they were in Florida, we wanted to support them from home,” she said.

The Raptors played without Siakam (shoulder surgery), Khem Birch (health and safety protocols), Gary Trent Jr. (quad injury), and Chris Boucher, who underwent surgery over the weekend on his dislocated left middle finger. Boucher is expected to miss up to four weeks.

The Raptors led 28-25 after the first quarter, and thanks largely to 10 points from Champagnie in the second, stretched their lead to 67-54 at halftime.

Anunoby had 12 points in the third and Toronto took a 100-77 advantage into the fourth. 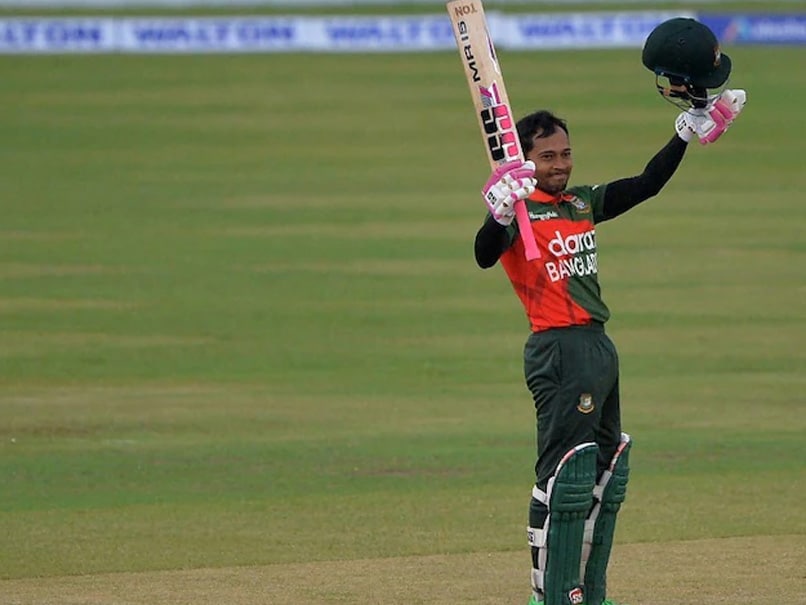 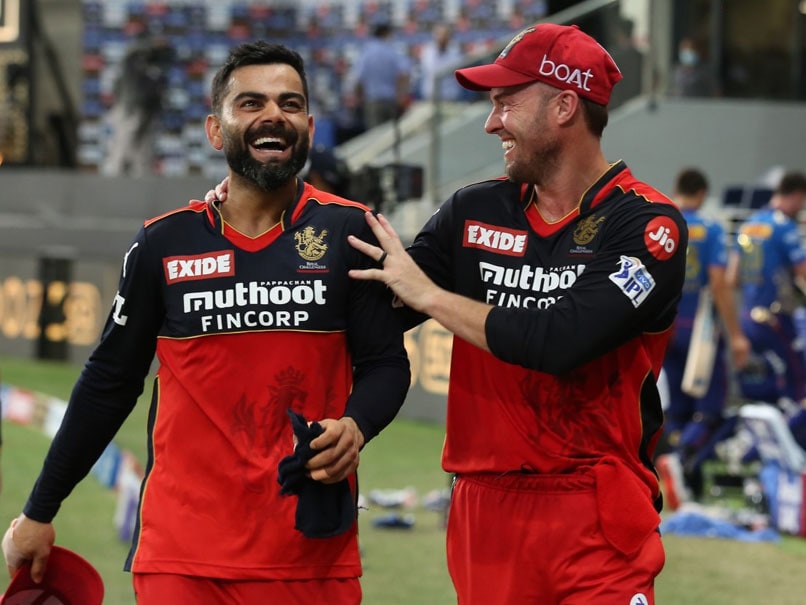 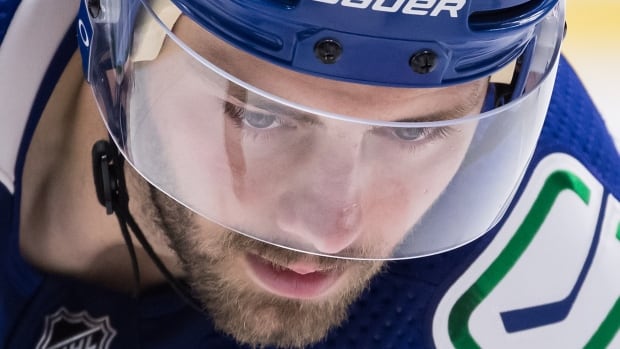 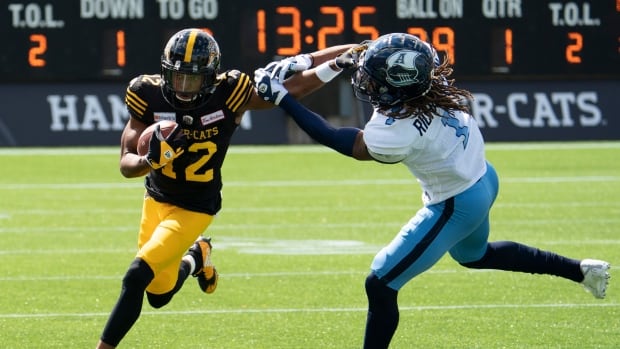