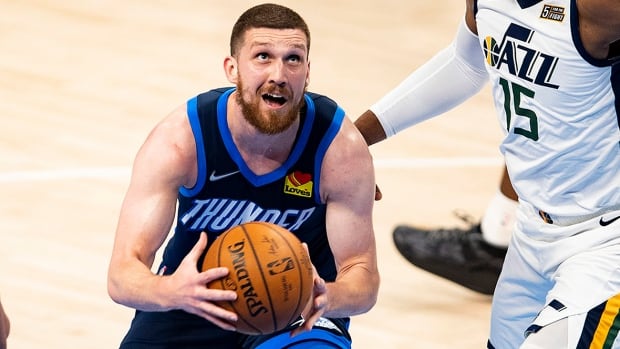 The Raptors said in a news release Mykhailiuk signed a multi-year contract with the club. The deal was first reported last month.

Mykhailiuk was picked in the second round (47th overall) by the Los Angeles Lakers in the 2018 NBA draft.

The six-foot-10, 250-pound Perry was selected in the second round (57th overall) by the Los Angeles Clippers in the 2020 NBA draft and his rights were traded to Brooklyn in a three-team deal with Detroit.

In 26 games as a rookie with the Nets last season, the native of Thomasville, Ga., posted averages of 3.0 points, 2.8 rebounds and 8.1 minutes. 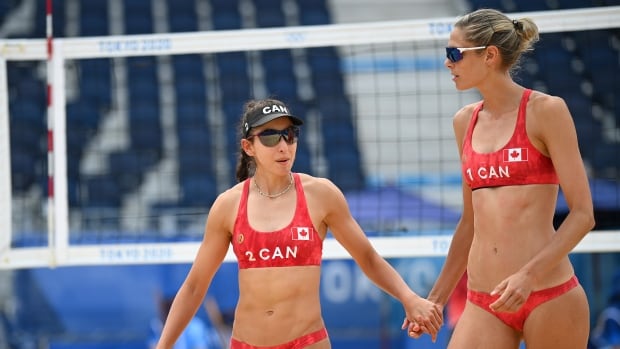 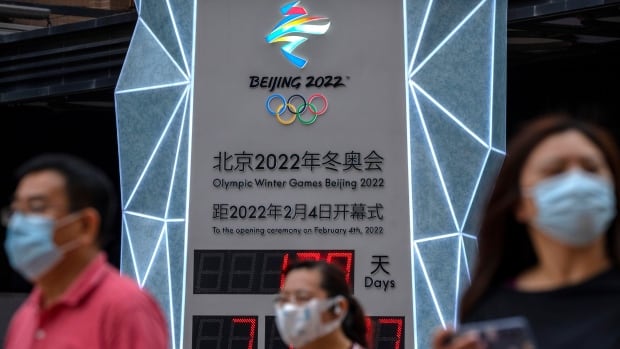 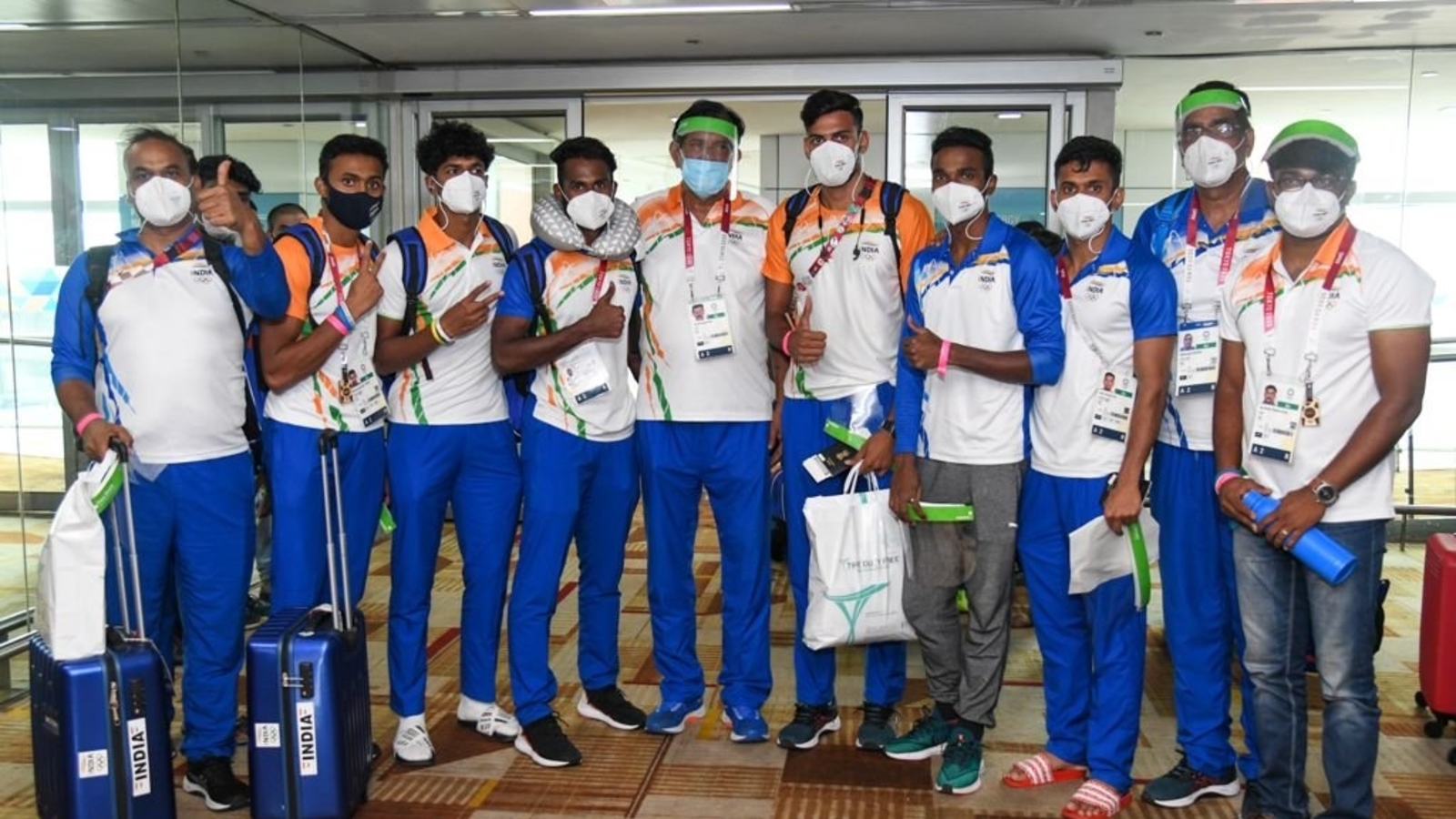