Spinners Akshay Wakhare and Aditya Sarwate shared seven wickets between them to guide Vidarbha to a 220-run win over Tripura, their second consecutive in the Ranji Trophy Group D on Friday. Vidarbha declared their second innings on 379 for 8 after resuming the day at 348 for 6, thereby setting Tripura an improbable target of 345 runs. Ganesh Satish (151) top-scored for Vidarbha in their second innings while wicketkeeper Akshay Wadkar made 88.

Chasing, Tripura were bowled out for 124 in 51.2 overs with off-spinner Wakhare (4/50) and left-arm tweaker Sarwate (3/45) shining with the ball for Vidarbha.

This was Vidarbha’s second win on the trot in Group D after having defeated Railways by 194 runs in their opening match.

In another Group D match, Punjab and Railways played out a draw.

But Punjab took home three points from the contest by virtue of first-innings lead, while Railways had to be content with one point.

Himachal players Prashant Chopra (109) and Ankit Kalsi (82) batted with gumption on the final day of their Ranji Trophy Group A match to deny hosts Bengal victory at the Eden Gardens on Friday. The visitors, who faced an uphill task to save the match on day four, lost just three wickets as the game ended in a draw with Himachal scoring 348/4, denying the hosts a golden opportunity to take full points.

Chasing a target of 472, Himachal, who were 79/1 overnight with Chopra and Kalsi unbeaten on 44 and 17 respectively, started the tough journey to save the game with a positive mind-set.

Chopra, especially, was very cautious with his strokes, building his innings brick by brick as he inched closer to the century mark. Kalsi was the first to be dismissed but before that the partnership had virtually ensured the match could only progress in one direction — a draw.

From 191/2, Chopra continued to consolidate the innings and when he was dismissed by Akash Deep after he had crossed the century mark, Himachal could only lose if they committed harakiri.

Then, Amit Kumar (38 retired hurt), Akash Vasisht (28 not out) and skipper Rishi Dhawan (31) played with caution to ensure a draw.

Bengal’s Anustup Majumdar, centurion in the first innings, was adjudged ‘Player of the Match’.

“I Am Shocked And Disappointed”: Veteran Indian Pacer On Going Unsold In IPL Auction | Cricket News 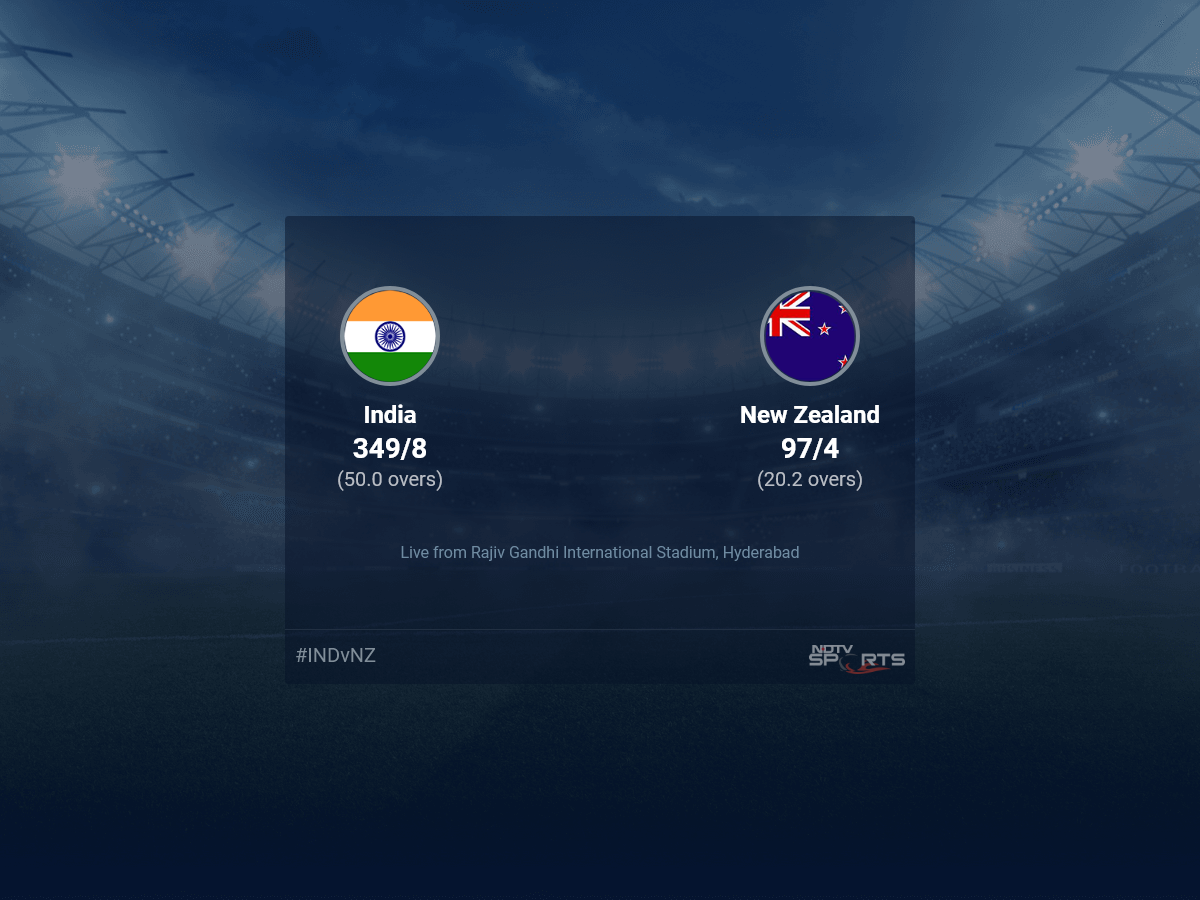