Himachal Pradesh seamers made full use of early morning moisture as they shot hosts Haryana out for a lowly 46 before their batters took full advantage of the eased-out conditions to take control on the opening day of their group A Ranji Trophy match, in Rohtak on Tuesday. At stumps, HP were 246 for 1, riding on opener Prashant Chopra’s century (137) and his 219-run opening stand with Raghav Dhawan (86 batting). Himachal as of now look favourites to win the match outright with three days of play still left.

The Haryana innings folded in just 20.4 overs as Arora blew the top order with wickets in the third, fifth and seventh over of the innings. There was no looking back after that as the underlying moisture did play a part and the relentless pressure did the rest.

Save India’s U-19 World Cup star Nishant Sindhu (19), none of the other 10 batters could reach double-digit figures.

By the time Chopra and Dhawan came out to bat, the wicket had eased and they got full value of their shots.

Chopra hit 16 fours and four sixes while Dhawan had 11 hits to the fence and one maximum.

Captain Fazal (112 off 219 balls) played a lone hand for Vidarbha as he saw wickets tumbling at the other end, seven of them of Sharma’s bowling (8/38). He also fell in the end off Sharma as the ninth Vidarbha batter to be dismissed.

Fazal hit 12 fours during his innings. Only Atharva Taide (43) and Sanjay Raghunath (18) could reach double-digit figures among the other Vidarbha batters as the 35-year-old former India bowler ran through the opposition batting line-up.

In another Group D match played in Mohali, opener Prabhsimran Singh struck a double hundred as Punjab batters toyed with Chandigarh bowlers to post 363 for 3 on the first day of their Ranji Trophy Group D match here on Tuesday.

Chandigarh’s ploy to insert Punjab backfired as Prabhsimran (202) and Abhishek Sharma, who also hit a century, put on 250 runs for the opening wicket in 57.4 overs to completely demoralised the Chandigarh bowlers.

Chandigarh finally broke the opening stand towards the end of the second session with Gurinder Singh getting the wicket of Abhishek, who hit exactly 100 off 146 balls with the help of 11 fours and two sixes.

Prabhsimran was the last man out on the day, caught by Sandeep Sharma off Rohit Dhanda (2/50), who also got rid of the Naman Dhir (34). Prabh hit 28 fours and two sixes during his 278-ball innings which lasted almost the whole day.

Captain Mandeep Singh and Anmolpreet Singh were batting on 16 and 5 respectively at stumps.

In Agartala, Gujarat captain Priyank Panchal hit 111 in his side’s 271 all out in 75.3 overs against Tripura on the first day.

Tripura pacer Manisankar Murasingh returned with impressive figures of 5/74 as he removed all the top five Gujarat batters, including Panchal. 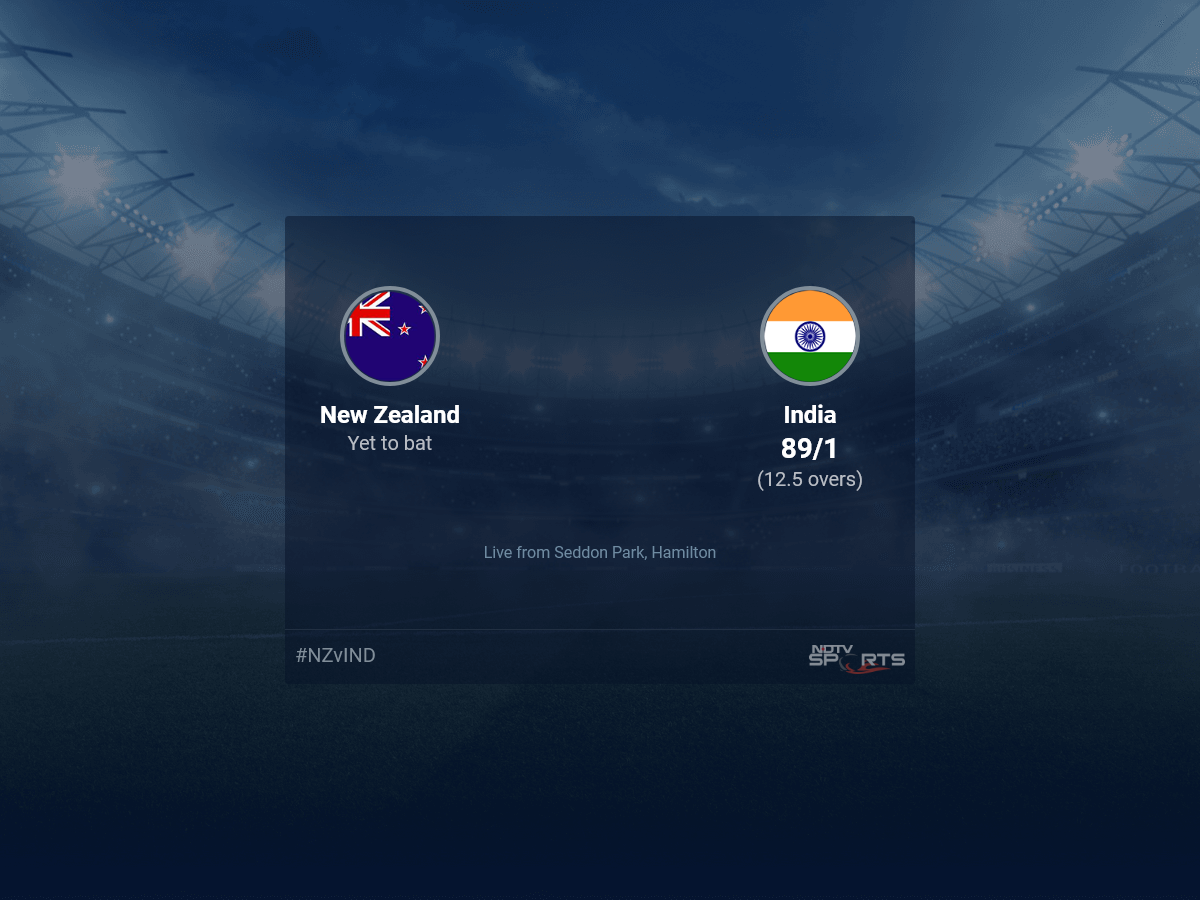