R Ashwin Will Be One Of The Toughest Challenges During India Series: Matt Renshaw | Cricket News

Australia batter Matt Renshaw has conceded that spinner Ravichandran Ashwin will be one of the toughest bowlers to face in the four-Test series in India beginning February 9. With the Border-Gavaskar series set to begin in Nagpur, a lot of focus is on how the Pat Cummins-led Australia will face the Indian off-spinner, who made history in 2021 by becoming the first bowler to take 200 wickets of left-handers. With Australia’s batting lineup packed with left-handers, including David Warner, Usman Khawaja, Travis Head, wicketkeeper Alex Carey and Renshaw himself, Ashwin could prove to be more than handful for the visitors during the high-profile series.

“Ashwin is difficult to face. He is a smart bowler with a lot of variations and he uses them very well, but you do get used to him once you’ve faced him for a while,” Renshaw, 26, was quoted as saying by Australian Associated Press on Wednesday.

“I think the big challenge from Ashwin and any off-spinner in spinning conditions to a left-hander is the lbw threat.” Renshaw indicated Australia should be wary of Ashwin’s delivery that doesn’t spin and has caused a lot of LBW dismissals.

“Obviously everyone thinks about the one that turns and gets you caught at slip, but the big one is the lbw when it doesn’t spin. You just have to be ready for that one.

“I think two years batting at No.5 helped me with facing spin. I know my game a lot better now and I am a lot more comfortable in different situations,” he added.

Renshaw was a member of the side that toured India in 2017 and opened the innings in all but one innings of the four Tests. Ashwin dismissed him once, in the opening Test at Pune, but not before Renshaw had scored a half-century.

The Australian, who would most likely come in at No.5 if given an opportunity in the XI on the upcoming tour, however was confident his side would be strong challengers.

“We have a strong squad and it is going to be hard to push my way in, but I know that I will be ready if I do get a chance.” Renshaw said his Big Bash League (BBL) stint with Brisbane Heat was helping him prepare for the series as the side was packed with spinners.

Heat have the likes of leg-spinner Mitchell Swepson, Matthew Kuhnemann and Marnus Labuschagne, and Renshaw said he is preparing for the India series with SG balls.

“The SG ball is a bit different, so we are just trying to prepare as well as we can during this BBL schedule if we get a window to hit red balls,” said Renshaw .

“It is a lot different conditions in India, so we are trying to replicate them as much as we can. The plan was if (the Heat) got knocked out we’d do some prep with the (Australian) team in Sydney, but we just kept winning and are in the (BBL) finals now.

“We have got a good week and a bit in India before the first Test, so there will be plenty of time to prepare there as well,” he added. 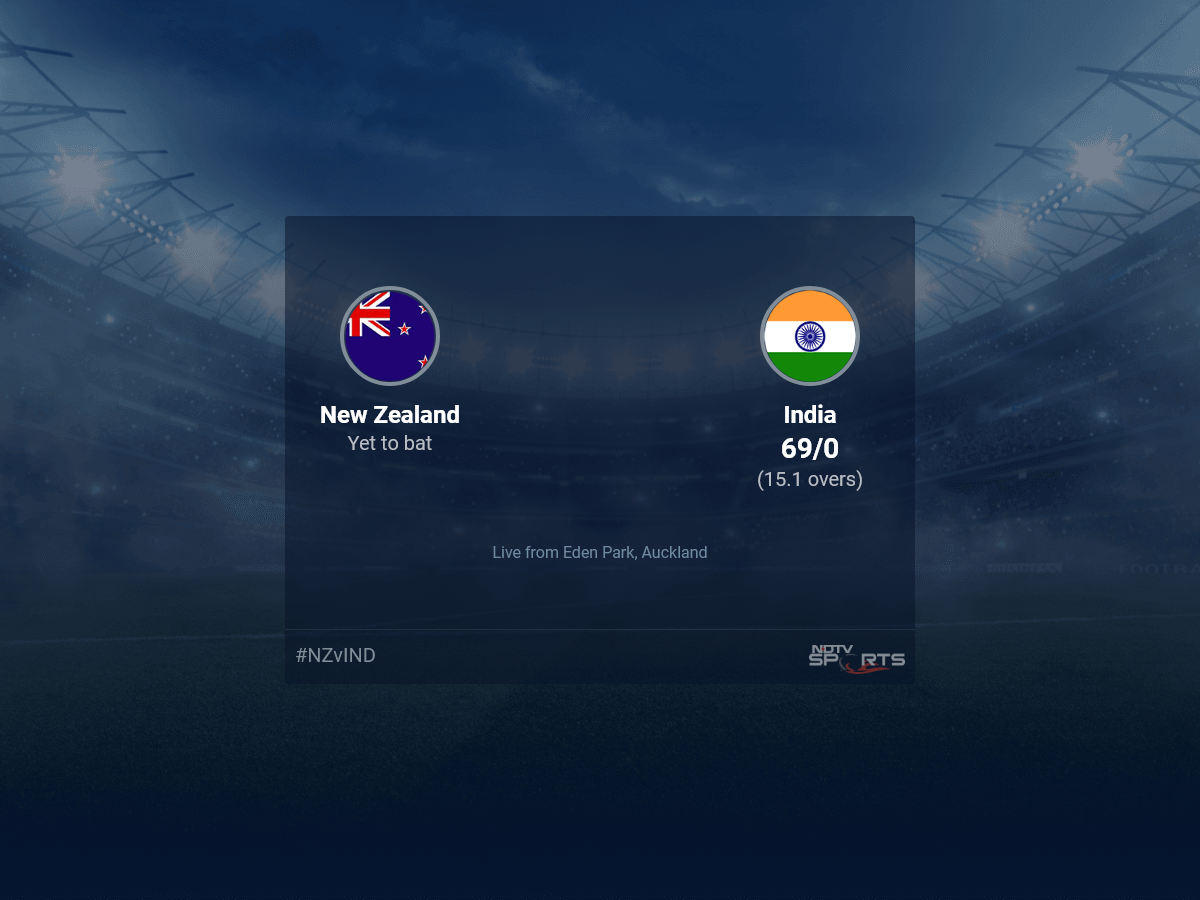 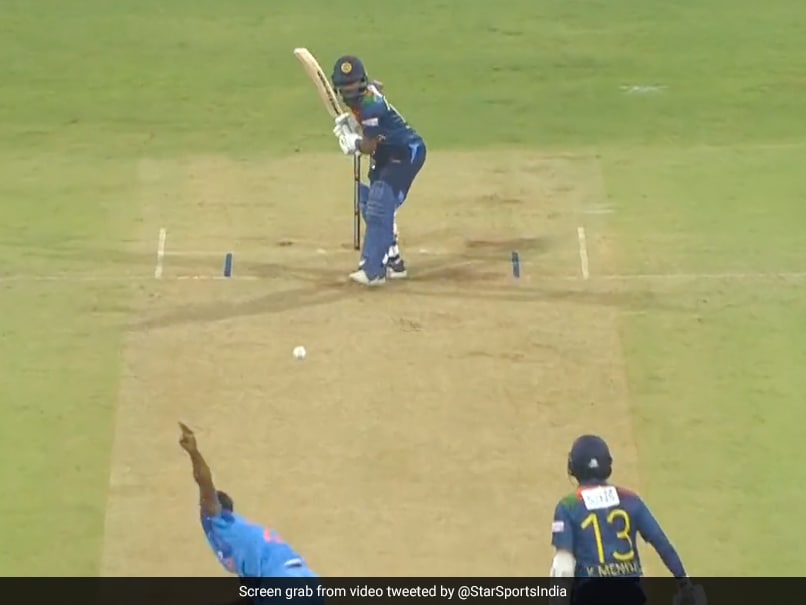