Punjab youth creates ‘imaginary brother’ in US, ‘kills’ him and seeks visa to visit there for his last rites 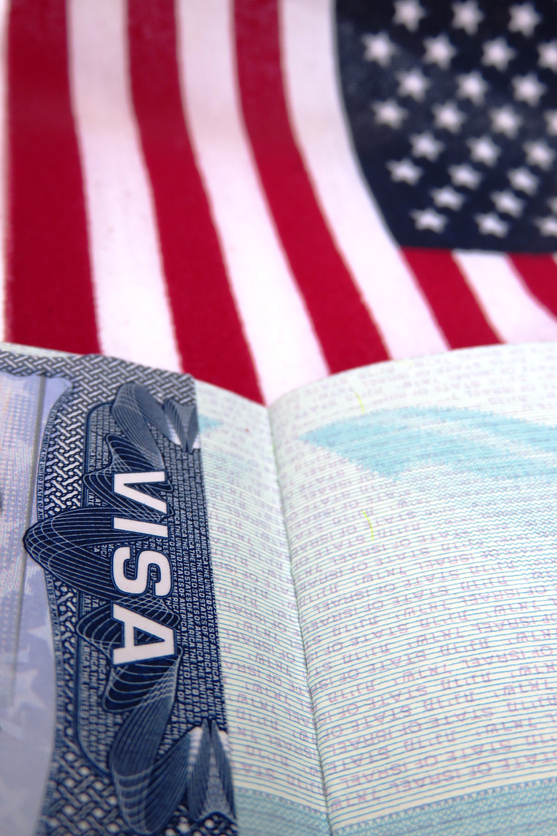 Many youths breed a dream of travelling abroad, mainly for studying or working. They mull different ways to make their dream come true. In the process many try to adopt unlawful ways by planting fabricated stories before concerned authorities to push their visa related documentations through. One such case has come to fore where a 26-year-old Punjab youth ‘created’ a twin brother, who recently died (as per his pseudo story) in US and applied for visa on the pretext of carrying out his last rights there.

Jaswinder Singh, a resident of Patiala went to American Embassy in New Delhi for his visa interview. When asked about the reason for visit, he said his brother Kulvinder Singh died in New York and it was his duty to visit there for his last rites.

In order to substantiate his claim, he even produced a bogus document from ‘Beecher Flooks Funeral Home’ in Pleasantville, New York, purported to be ‘his brother’s’ cremation document, as per a report in Mirror Now.

Jaswinder’s documents showed him to be a crime branch officer in Pune Police.

After carefully scrutinising the entire paperwork, embassy officials were surprised over the similarities between Jaswinder and his ‘virtual twin brother’. Upon thoroughly investigating the case, officials detected the forgery. They discovered no such person ever lived in the area and no death of any with that name was reported, which Jaswinder had claimed.

When authorities went hard, Jaswinder broke down and revealed about his plot.

He has been booked for fraud and a comprehensive probe has been initiated. 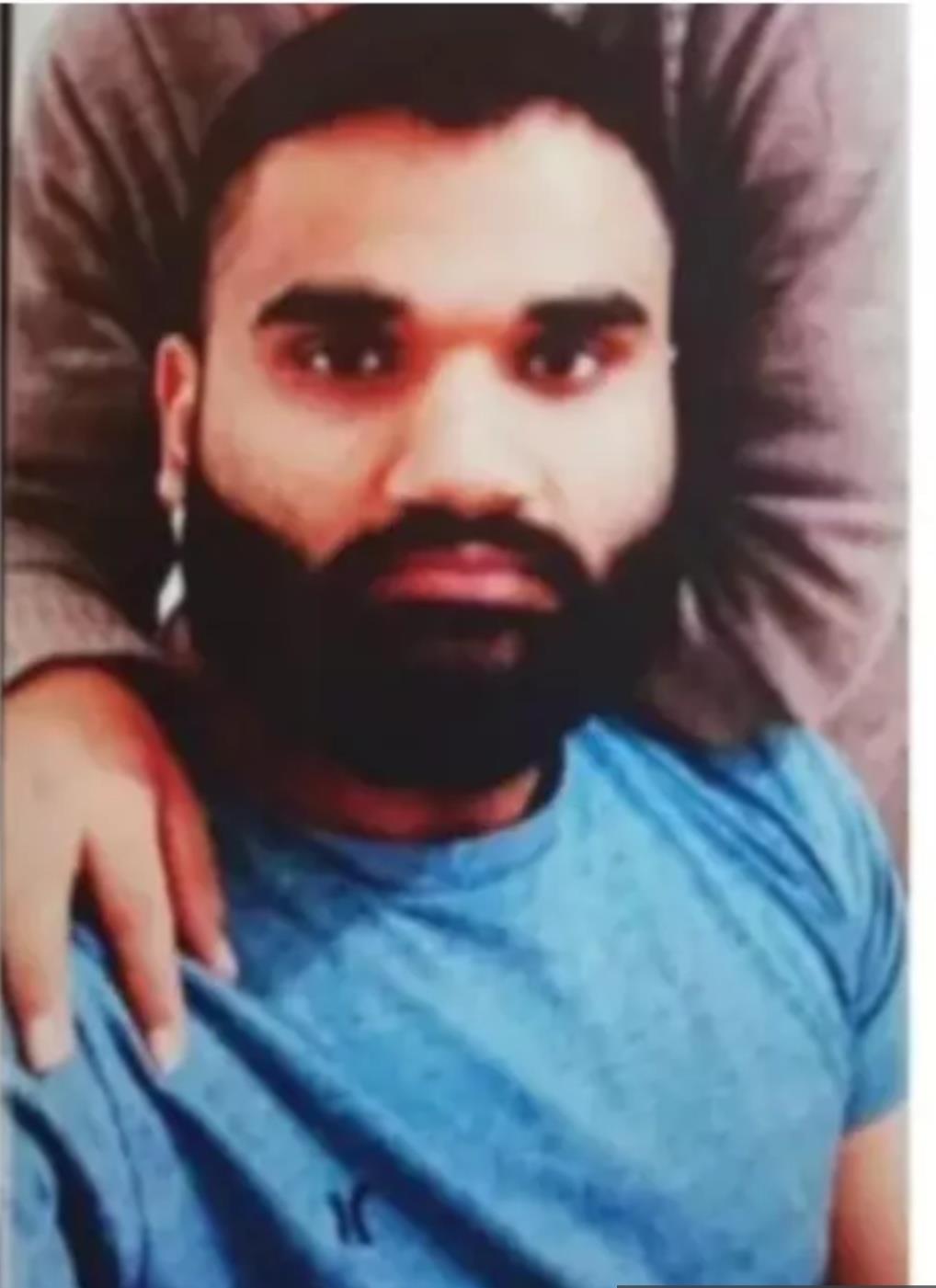 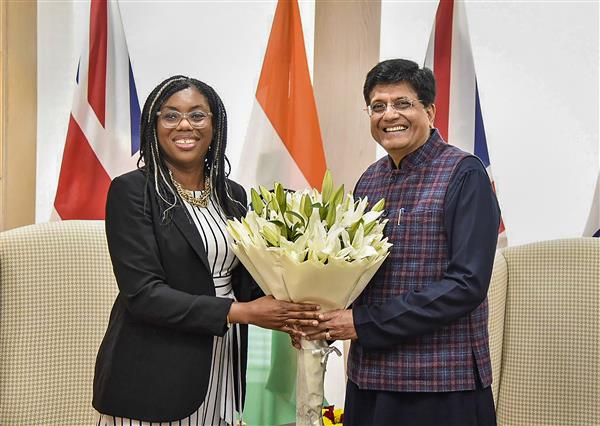 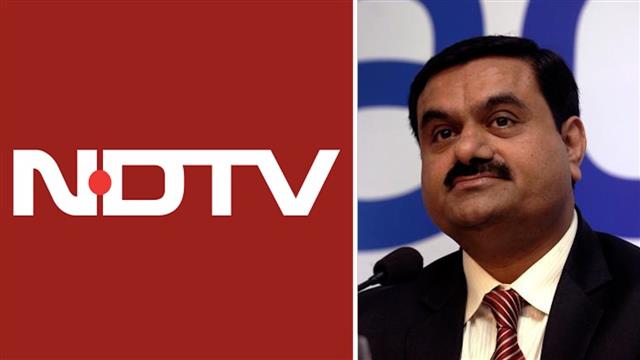 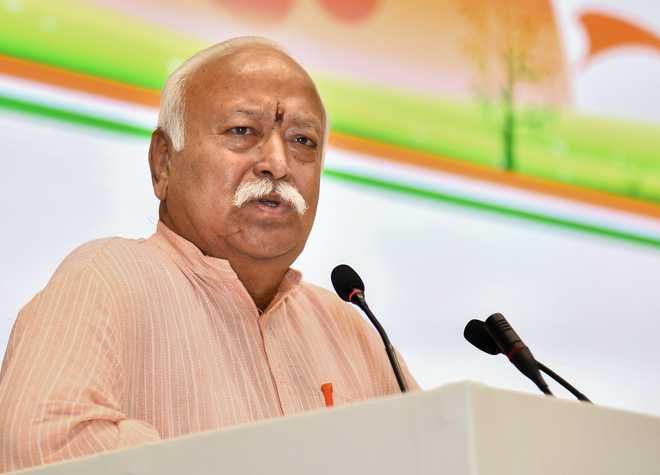