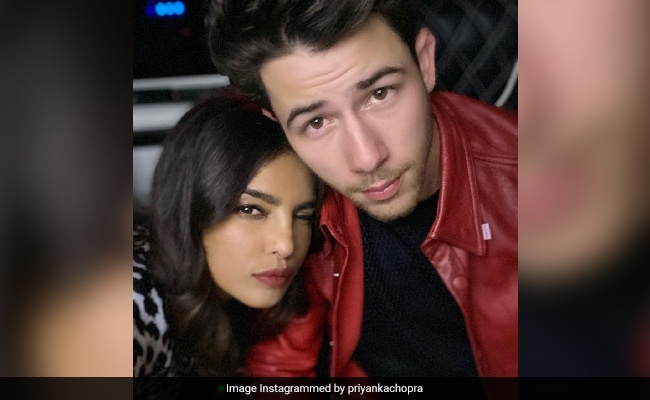 Priyanka Chopra and Nick Jonas are a power couple and there are no two ways about this. The stars are often seen celebrating each other’s cultures and traditions. The Quantico star has spoken about the way she has introduced her singer-husband to Indian music and how Nick Jonas enjoys listening to several Bollywood songs. We got further proof of this when Priyanka Chopra offered fans a glimpse of the couple on a road trip with Nick Jonas behind the wheel. In the clip, Ikk Kudi, the soulful track from Udta Punjab starring Alia Bhatt and Shahid Kapoor can be heard playing in the background. Sharing the video, Priyanka Chopra tagged Nick Jonas, adding two heart emojis.

In March this year, Priyanka Chopra and Nick Jonas – who also recently turned parents – hosted a Holi bash. Sharing several pictures of the happy couple drenched in colours, Priyanka Chopra referred to her famous Holi song from the film Waqt and said, “Do me a favour… let’s play Holi. Sorry. Had to. Holi hai”.

Last year, the couple also celebrated Diwali with family and friends at their California home. Speaking about the celebration, Priyanka had written, “Our first Diwali in our first home together. This one will always be special. Thank you to everyone who worked so hard to make this evening so special. You’re my angels. To everyone who honoured our home and my culture by not only dressing the part but dancing the night away, you made me feel like I was back home. And to the best husband and partner Nick, you are what dreams are made of. I love you. My heart is so grateful and full. Happy Diwali.”

Priyanka Chopra and Nick Jonas got married in 2018. They welcomed their daughter via surrogacy in January this year. On the work front, Priyanka Chopra was last seen in The Matrix Resurrections. ‘Bhool Bhulaiyya 2’ movie review: Apart from Tabu, not much to remember in this ‘horror-comedy’ 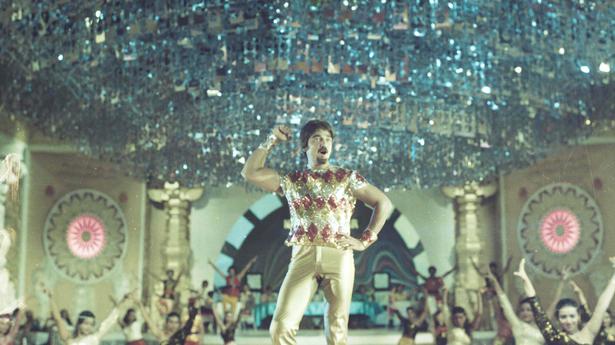 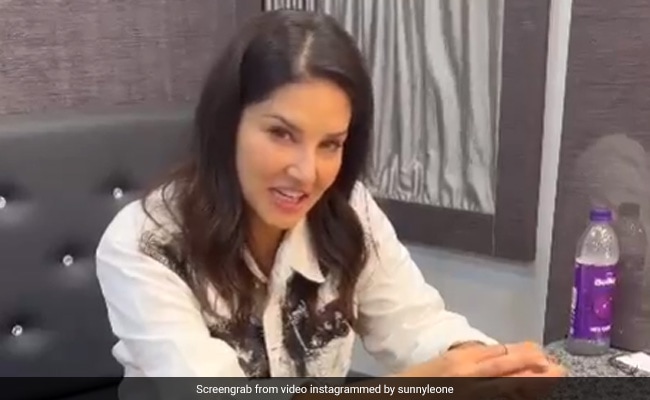