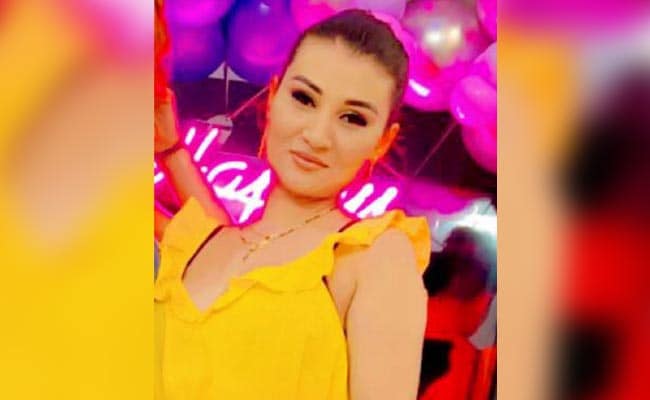 The woman lived with her husband at Greater Kailash, police said. (Representational)

A pregnant woman from Kyrgyzstan and her one-year-old son were found murdered at a friend’s house in southeast Delhi’s Kalkaji area on Tuesday morning, police said.

Myskal Zhumabaeva (28) and her son Manas were found lying dead on the bed with stab wounds to the chest and other body parts, they said.

The woman was five months pregnant. She was a housewife and lived with her husband Vinay Chauhan at Greater Kailash, police said.

The couple have been married for more than two years and had a 13-month-old son, who was also found dead along with her, a senior police officer said, adding Vinay Chauhan used to run guest houses.

When the incident took place, the woman and her son were at her friends place in Kalkaji. Her husband Vinay Chauhan made the PCR call after he was informed about the deaths by her friends over the phone, the officer said.

A case of murder has been registered in connection with the incident, police said, adding further investigation is underway to nab the culprit and ascertain the motive behind the killing.

Deputy Commissioner of Police (Southeast) R P Meena said, “We received a call about a murder of a woman and her child at Kalkaji. On reaching the spot, we found bodies of the Kyrgyzstan woman and her son lying on the bed with stab injuries.”

The spot was also visited by crime and forensic teams, he said.

Preliminary inquiry has found that Myskal had an argument with her husband on Monday night over going to hospital. She complained of stomach ache due to pregnancy and wanted to visit a hospital. After the argument, Vinay Chauhan left her at home in Greater Kailash and went to meet his friend Wahid, the police officer said.

The same night Myskal called her friend Matluba Madusmonova, who then took her to the hospital with her friend Avinish, the DCP said.

Police said Matluba is an Uzbek national and stays in Kalkaji.

After visiting the hospital, Matluba took Myskal and the child to her residence in Kalkaji where the two were found dead on Tuesday morning, the officer said.

The inquiry so far has revealed that the victim along with her son and Matluba and Avinish reached the Kalkaji house after visiting the hospital late Monday night. Her flatmate was also at home and later two other common friends visited them for sometime and left the place, the senior police officer said.

The victim did have conversations over the phone with her husband the same night about her subsequent hospital visit and other whereabouts of her stay, he said.

There is no CCTV camera inside the house, and even those installed outside the building have not shows entry of any other outsider into the flat so far, police said.

Police does not suspect any outsider’s role so far but said they are investigating the case from all possible angles.

“We have registered a case of murder and further investigation is going on,” Mr Meena said. 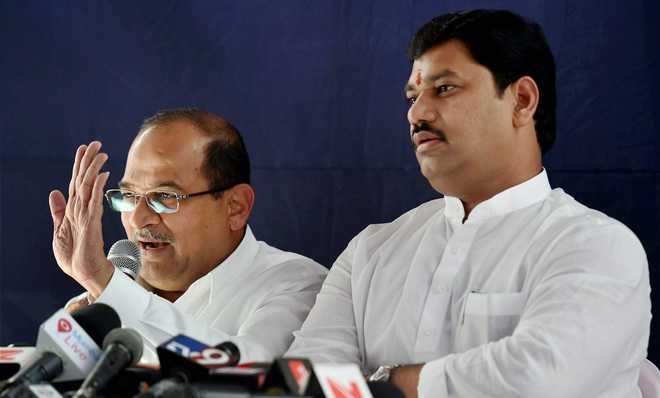 “Yummy Yummy In My Tummy,” Says Bipasha Basu As She Relishes A Delectable Feast 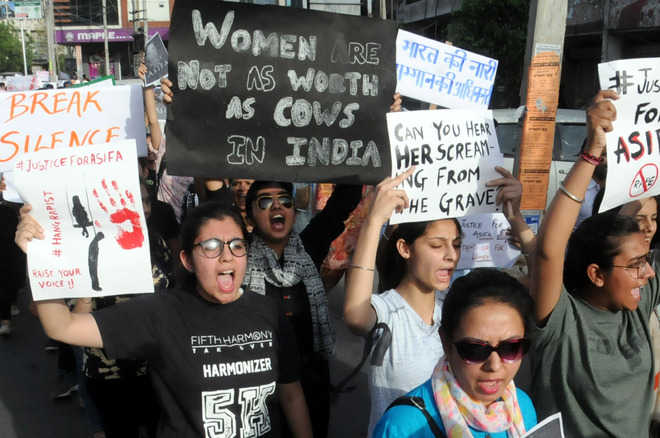 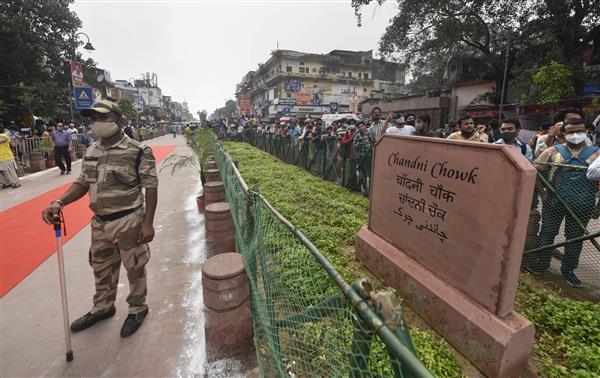