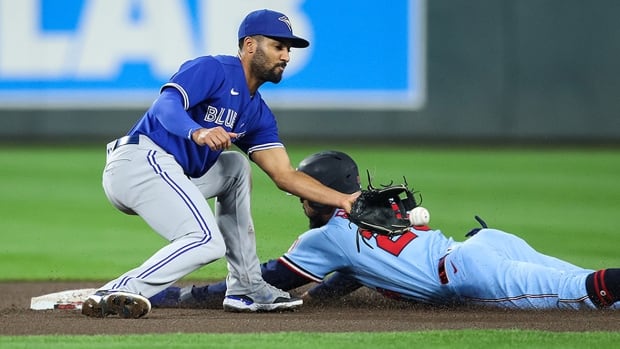 After a busy off-season with some big-name signings, the Toronto Blue Jays began the regular season feeling bullish about their chances of a playoff return.

Entering the final week of the 2021 campaign, the Blue Jays are right in the thick of the wild-card chase.

The Blue Jays have been trending upward the last two seasons after a deep rebuild, and a strong September has improved their chances of making the post-season cut. Boasting a deep, homer-heavy offence and an improved starting rotation, Toronto could prove to be a frightening opponent in October.

“I talked to the team in spring training and I said everybody talks about our hitting and rightly so, because we’re going to swing the bats and we’ve got a good offence,” Blue Jays manager Charlie Montoyo said on a recent media call. “But at the end of the day in the big leagues you win with pitching and defence.

“Our pitching has been so good; our starters have been great and our defence has played well. That’s one of the reasons we’re doing so well here lately.”

The Red Sox (88-68) fell one game back while the Blue Jays (87-69) were two games behind the Yankees, who will begin a critical three-game series in Toronto on Tuesday. All three teams had Monday off.

The regular season wraps up Sunday. The wild-card teams will meet in a play-in game Oct. 5 with the winner advancing to the AL Division Series.

Sluggers Vladimir Guerrero, Jr., and Marcus Semien are having MVP-calibre seasons for the Blue Jays, Bo Bichette and Teoscar Hernandez have provided middle-of-the-order pop and starter Robbie Ray is in the running for the Cy Young Award.

Power bats like George Springer and Lourdes Gurriel, Jr., have helped lengthen the lineup. Closer Jordan Romano of Markham, Ont., has been a bullpen anchor and Tim Mayza has served as a quality setup man.

“Of course, we’re doing a lot better than people thought because it’s the first full year for [a lot] of these kids,” Montoyo said. “You never know what’s going to happen when kids get 500 [or] 600 at-bats for the first time.

“But I’m very proud to be here at this point after all that we’ve gone through this year.”

The team played in two different home ballparks this season before finally returning to Rogers Centre in late July.

The pandemic forced the Blue Jays to open their home schedule at their spring training ballpark in Dunedin, Fla., before eventually moving north to their triple-A affiliate in Buffalo.

Given the unique locations, fans of opposing teams — notably supporters of the Yankees in Buffalo and the Tampa Bay Rays in Dunedin — sometimes outnumbered Toronto fans. It made some so-called home games feel more like road games.

“This team never made an excuse going through everything that we’ve gone through,” Montoyo said. “I think that was the key. Not complaining about being in three different ballparks and being in minor-league ballparks and having crowds against you.

“They didn’t complain the whole time because the moment you start doing that, teams go their own way.”

A recent change to provincial rules will allow for a capacity increase to 30,000 at Rogers Centre. It’s a welcome boost for the Blue Jays, who hope that home-field advantage over the next six games can help push them over the hump.

Toronto will close out the campaign with a weekend set against the last-place Baltimore Orioles.

The best-of-five AL Division Series will begin Oct. 7. The playoffs will continue through to the World Series beginning Oct. 26.

IPL 2021: David Hussey Feels Two KKR Cricketers Are “About To Shock The World” 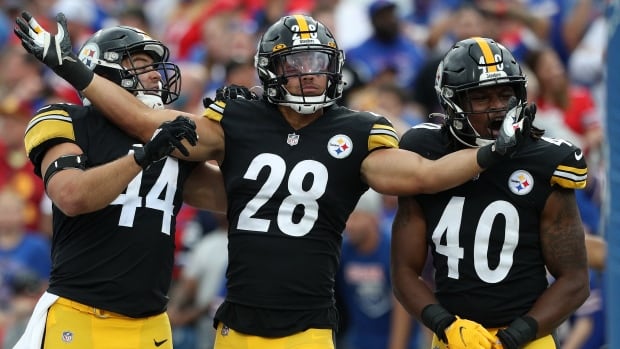 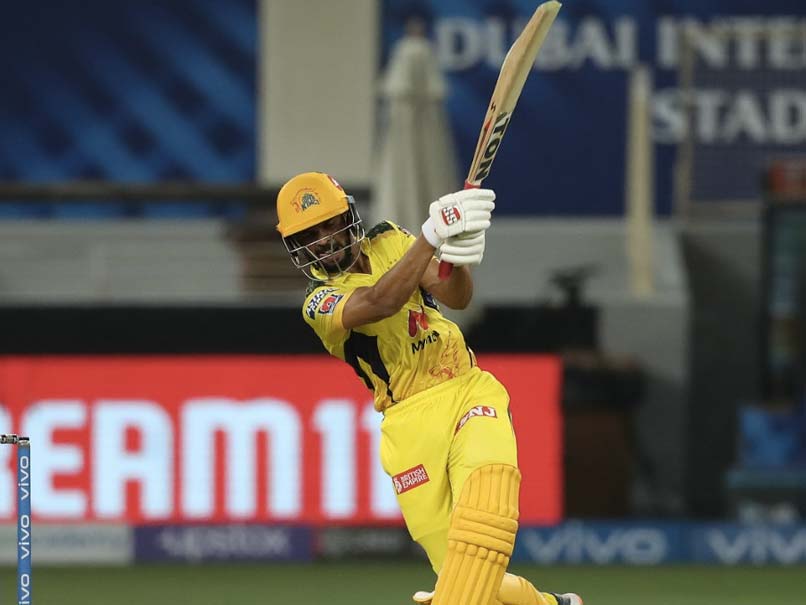 England vs India: Nothing Was Said Between Mohammed Siraj And Me, Says Jonny Bairstow On Silent Send-Off