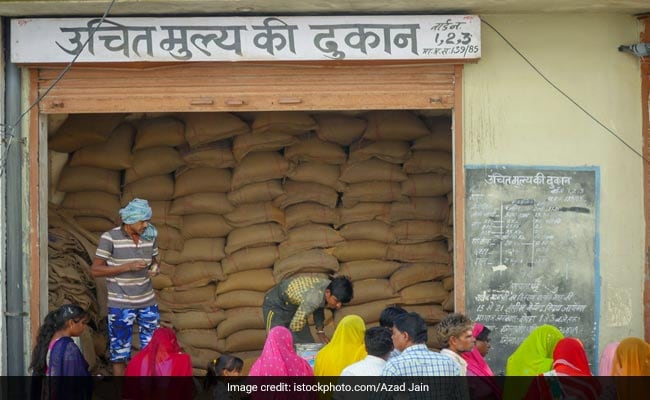 The union government has decided to make ration available for free, and not just on subsidised rates, to those covered under the National Food Security Act at least till December next year.

The decision, essentially, is to subsume under the Act the special free-ration scheme — Pradhan Mantri Garib Kalyan Ann Yojana — started in 2020 after Covid affected livelihoods.

The Act, thus, will now cover over 80 crore people.

After the Cabinet meet under PM Narendra Modi, Minister Piyush Goyal announced the decision, saying that the Yojana had been in effect for 28 months now. Its latest extension was to expire this month.

Under the Act, originally, rice is to be provided at Rs 3 a kg, wheat at Rs 2, millet at Re 1 — each up to 5 kg per person. The Yojana started in March 2020 gave another 5 kg each free of cost over and above this.

Now, the government has made the ration under the Act itself free of cost. This means the benefit given under the special scheme since 2020 will continue, but now be provided under the NFSA umbrella.

The government had said last week that India has sufficient foodgrain stocks under the central pool to meet the requirement under the National Food Security Act and its other welfare schemes as well as for additional allocation of Pradhan Mantri Garib Kalyan Anna Yojana. 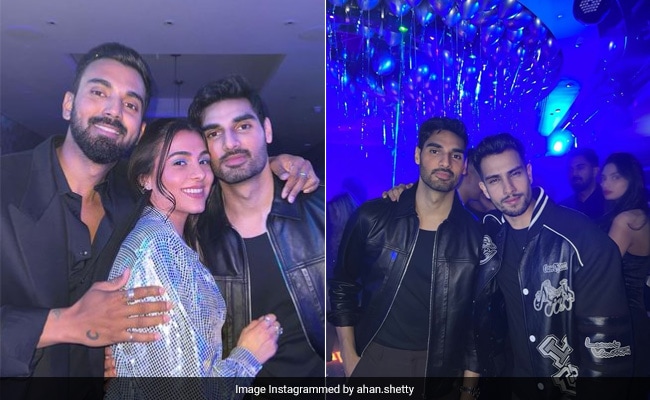 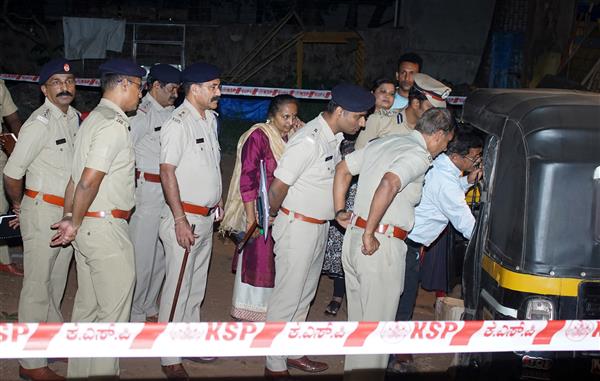 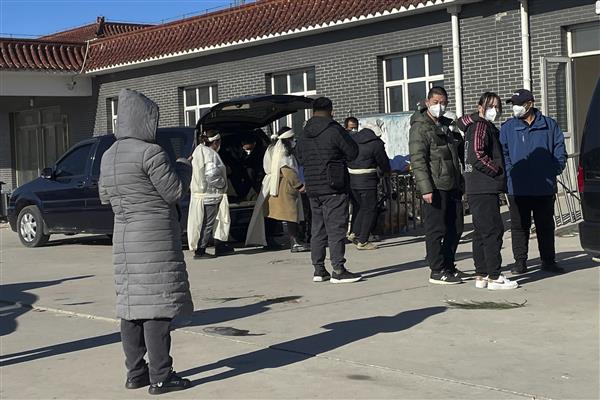 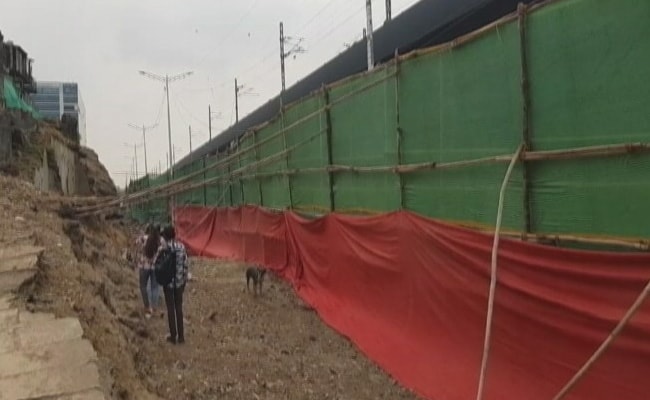