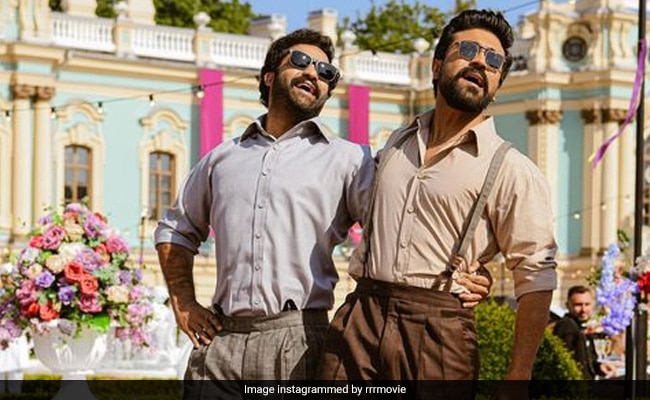 Some 100 variations of the hook steps, two months of rehearsals and 20 days of shooting… that’s what went into creating the perfectly synthesised moves in the global hit “Naatu Naatu” from the film RRR, says choreographer Prem Rakshith. The track, filmed on the movie’s leading stars Jr NTR and Ram Charan, won the ‘best original song-motion picture’ award at the 80th Golden Globe Awards this week, beating competition from stars such as Rihanna, Taylor Swift and Lady Gaga.

Director S S Rajamouli’s brief for Naatu Naatu was simple: synchronisation between the two leading men. “For the song, Rajamouli sir said Jr NTR is like a tiger and Charan sir is like a cheetah so capture that essence in the song and at the same time make sure that they both dance together as that is the most important part of the story,” a jubilant Rakshit told PTI.

As audiences across the world ape the energetic steps from the foot-tapping number, the choreographer, who primarily works in Telugu movies, said finding the right steps wasn’t easy.

“He (Rajamouli) said the concentration had to be on the heroes, their bonding, their energy. When they are together, the focus is not on the background dancers or the attention would have been divided,” said Rakshith.

“It took us days for the song to be shot against the backdrop of the Mariinskyi Palace in Kyiv,” Rakshit said. The Palace is the official ceremonial residence of the president in the now war-torn Ukraine.

The song was shot for more than 20 days after rehearsing and perfecting the steps for two months, he said.

Naatu Naatu, which translates to bucolic in Telugu and demonstrates the spirit of fun in country music over 4.35 breathless minutes of song and dance, appears early in the film when the two leading stars decide to challenge a British snob at a party.

It took at least 20 takes for Rajamouli to be finally satisfied, said Rakshith, who has collaborated with the filmmaker on most of his movies, including Vikramarkudu, Yamadonga Magadheera and the Baahubali franchise. He is also the man behind the famous arrow sequence between Prabhas and Anushka Shetty in Baahubali. The team would shoot from 7am to 6pm and rehearse for three hours after pack-up, he said, recalling the hectic days before Naatu Naatu was finalised.

“We did about 90 to 110 hook steps before zeroing down on the final one. For the shoot, we did more than 20 takes. Rajamouli sir was not satisfied and he wanted to take one more shot and one more shot,” he said.

Though everybody would be tired, nobody shied away from giving their best. Rakshith credits Rajamouli for instilling confidence in him as a choreographer. “He is my guru, he is the one who has taught me camera angles. I want to thank him for having the trust in me. I was afraid to do the song as both are big heroes,” the background dancer-turned-choreographer said.

Describing Ram Charan and Jr NTR as “good dancers”, he said the two actors made his job easy. The number is composed by veteran music director MM Keeravaani and voiced by singers Kala Bhairava and Rahul Sipligunj.

Naatu Naatu has also made it to the 95th Academy Awards shortlist for Best Original Song along with 14 others.

Rakshith said he was keen on attending the Globes and the upcoming Oscar awards but that would impact his commitments. “I am working on another song for a film so I can’t be there. Work comes first for me and I want my next song to be also nominated for these awards,” the choreographer said. The viral popularity of the song, thanks to the many iterations by Instagram and Tik-Tok influencers across the globe, has shone the spotlight on Rakshith’s choreography.

“I am receiving a lot of calls. But I already have prior commitments such as Pushpa 2, a song for Suriya sir’s Tamil’s movie and a few other films,” he said.

The Pondicherry-born choreographer’s journey in cinema has not been easy.

“I came to the industry for survival, not to become a choreographer. I am not a perfect dancer. I entered the industry to support my family financially. Even after I became a choreographer, the struggle didn’t end. There weren’t many opportunities coming my way. So, I worked as a tutor for some time. I kept trying and slowly things changed,” Rakshith added. He began his career in 1994 as a background dancer and made his debut as a choreographer with 2004 Telugu-language romantic drama Vidyardhi.

RRR, an action epic, is set in pre-independence India in the 1920s and features Jr NTR and Charan as Indian revolutionaries Komaram Bheem and Alluri Sitarama Raju, respectively.

Released in March last year, the film reportedly made over Rs 1,200 crore at the global box office. 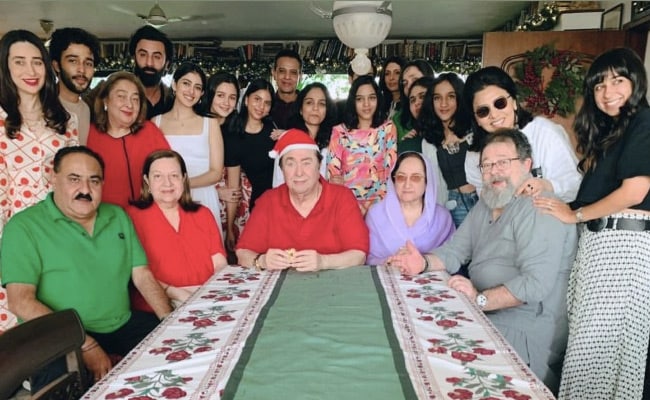 Ranbir-Alia, Karisma, Suhana Khan And Others In Fam-Jam Pics From The Kapoors’ Christmas Celebrations 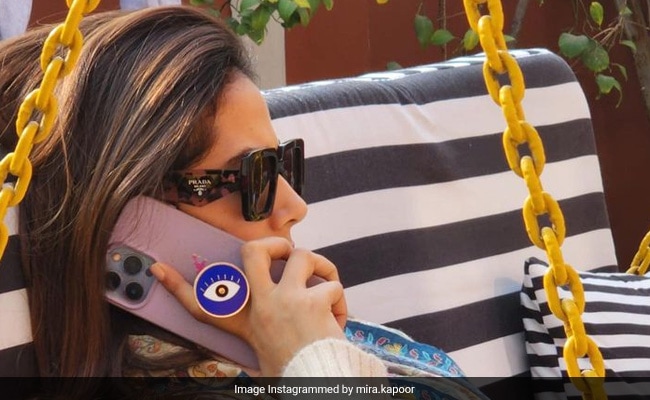 Please Don’t Disturb Mira Rajput. She Is At Her Mom’s 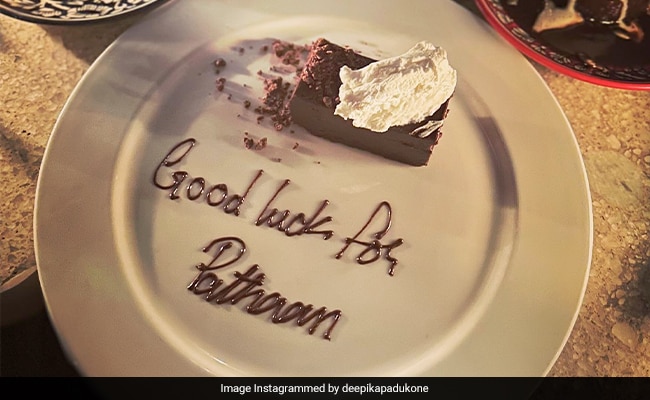