To much anticipation, SS Rajamouli’s blockbuster epic RRRhas created history by being nominated for the 95th Academy Awards under the best original song category for its track ‘Naatu Naatu’. The nomination makes it the first Indian film to get a nomination under the category, and in fact, under any category other than the Best International Feature Film category.

Other nominees under the category are ‘Applause’ from Tell It Like A Woman, ‘Hold My Hand’ from Top Gun: Maverick, ‘Lift Me Up’ from Black Panther: Wakanda Forever, and ‘This is Life’ from Everything Everywhere All At Once.

Notably, ‘Naatu Naatu’ won the Golden Globe for the best song earlier this month. The win made RRR the first Indian film to win a Golden Globe. The song is composed by music director MM Keeravaani, and sung by Kala Bhairava and Rahul Sipligunj, with lyrics by Chandrabose.

The 95th Academy Awards will take place on March 12 at the Dolby Theatre at Ovation Hollywood. 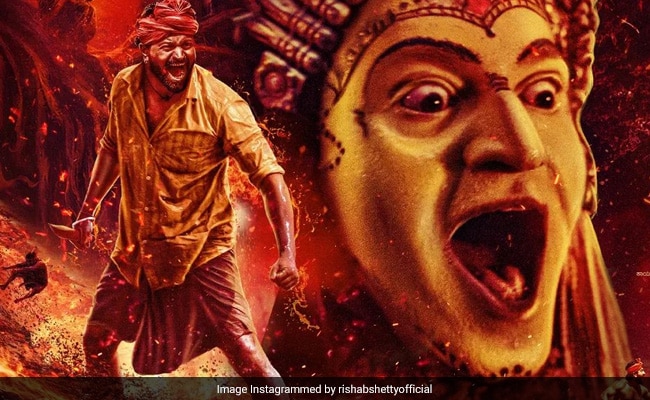 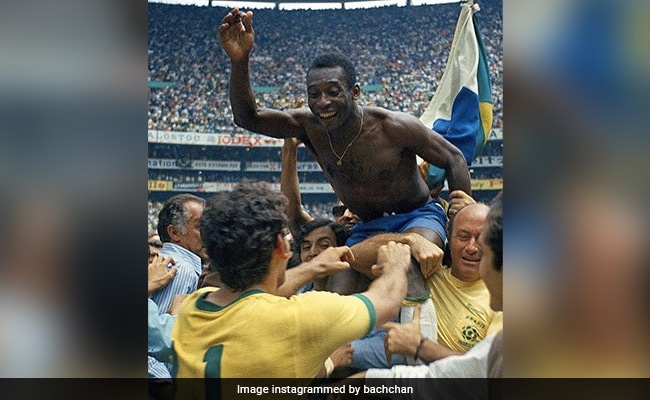 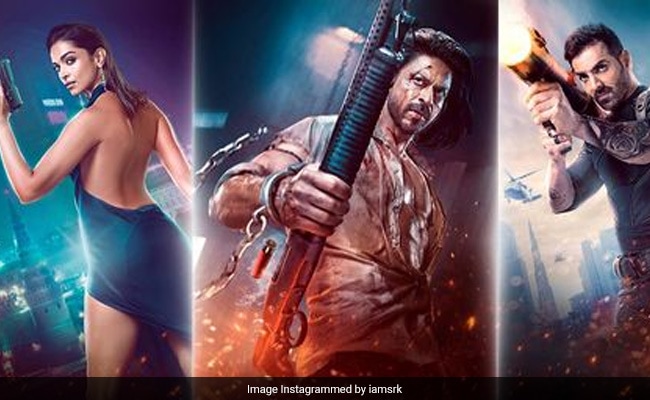