The nominations for the 95th Academy Awards were announced today, and Last Film Show ( Chhello Show in Gujarati), India’s official entry, failed to get a nomination under the International Feature Film category.

Ninety-two countries had submitted films that are eligible for consideration in the International Feature Film category for the 95th Academy Awards. The ones that made the list are All Quiet on the Western Front, Argentina, 1985, Close, EO, and The Quiet One

Chhello Show is Pan Nalin’s love letter to cinema, which earnestly captures the evolution of the art form and the magic of dreams. Starring Bhavin Rabari, Vikas Bata, Richa Meena, Bhavesh Shrimali, Dipen Raval, and Rahul Koli, the story is set against the backdrop of cinemas in India witnessing a massive transition from celluloid to digital, where hundreds of single-screen cinemas stand dilapidated or have disappeared altogether.

Meanwhile, three Indian titles were nominated for the 95th Academy Awards. SS Rajamouli’s magnum opus  RRR’s soundtrack ‘Naatu Naatu’ got a nod under the Best Original song. Shaunak Sen’s documentary  All That Breathes has been nominated under the best documentary feature, while  The Elephant Whisperers by Kartiki Gonsalves got a nod under Documentary Short Film category. 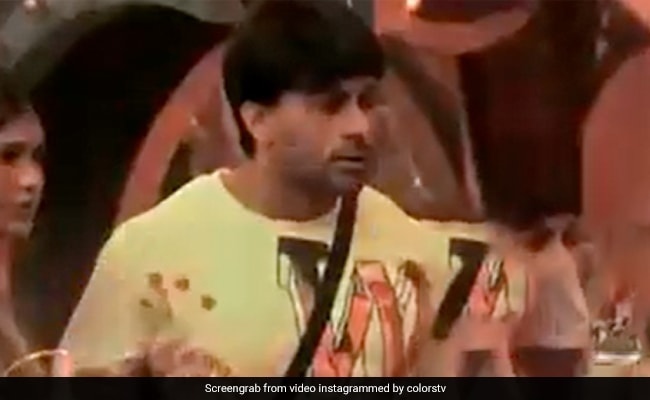 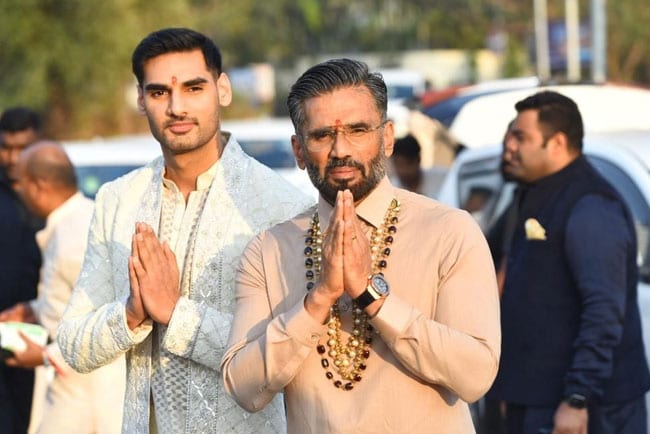