Some 25 lakh military pensioners will benefit under the revised One Rank One Pension.

Some 25 lakh military pensioners will benefit under the revised One Rank One Pension, or OROP, programme which the government approved today.

The government said the revised OROP will give benefits to family pensioners including war widows and differently abled pensioners.

OROP is short for “One Rank One Pension”, which aims at pension uniformity for armed forces personnel retiring at the same rank with the same length of service.

The revised OROP would encourage young people to join the armed forces, the government said in a statement.

The OROP revision is applicable from the backdate July 1, 2019. Armed forces personnel retired up to June 30, 2019 will be covered, the government said in a statement.

Over Rs 23,600 crore will be paid as arrears from July 2019 to June 2022. The government has calculated the estimated additional annual spending on the revised OROP at Rs 8,450 crore, including 31 per cent dearness relief.

The government had taken a historic decision to implement OROP in November 2015 for revision of pension from July 1, 2014.

The government had said it would rework the pension every five years. So far, some Rs 57,000 crore has been spent at Rs 7,123 crore per year in eight years. 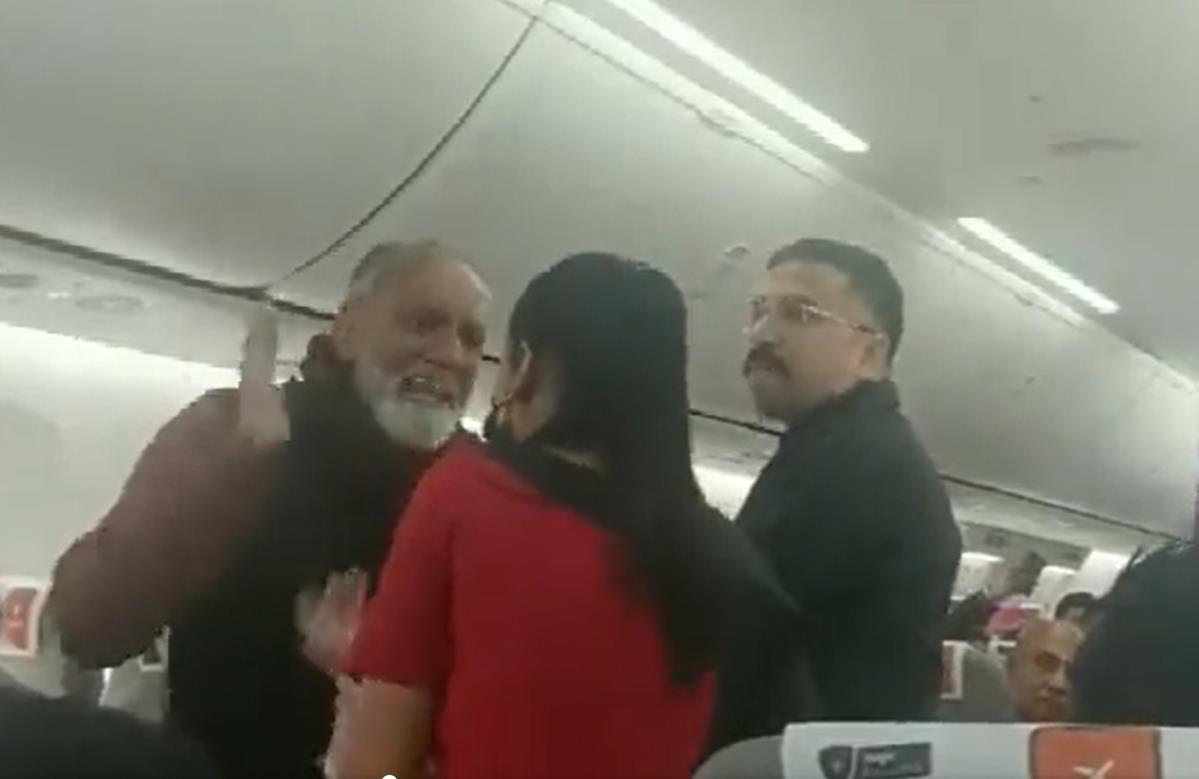 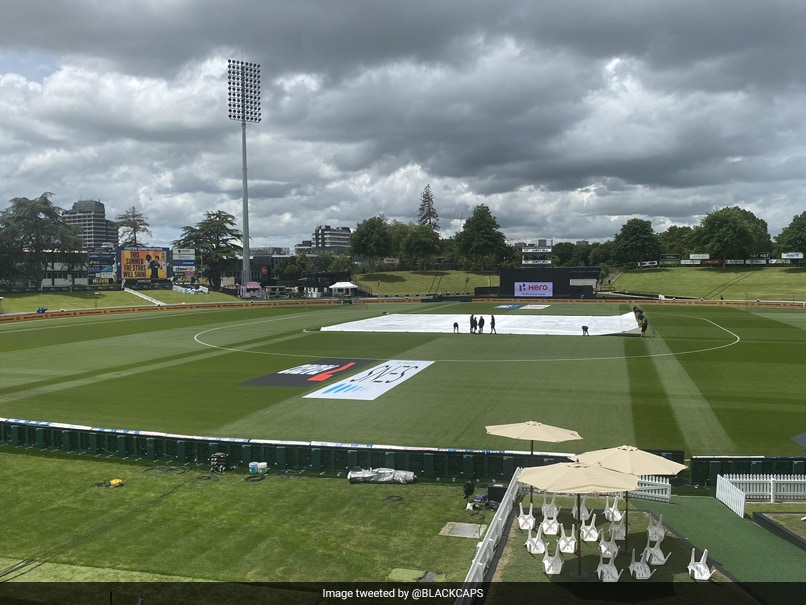 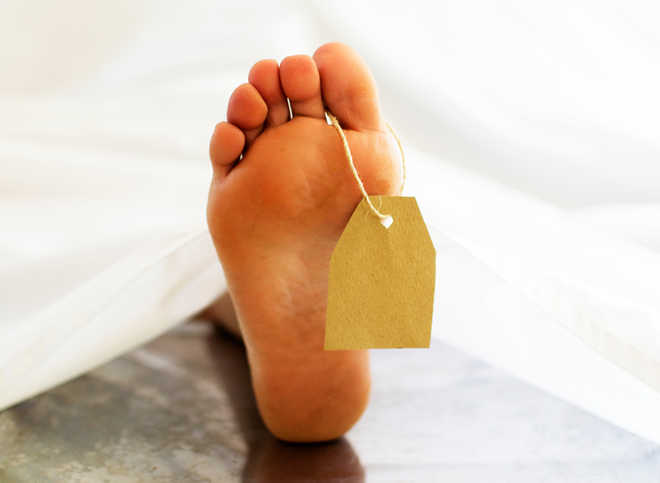 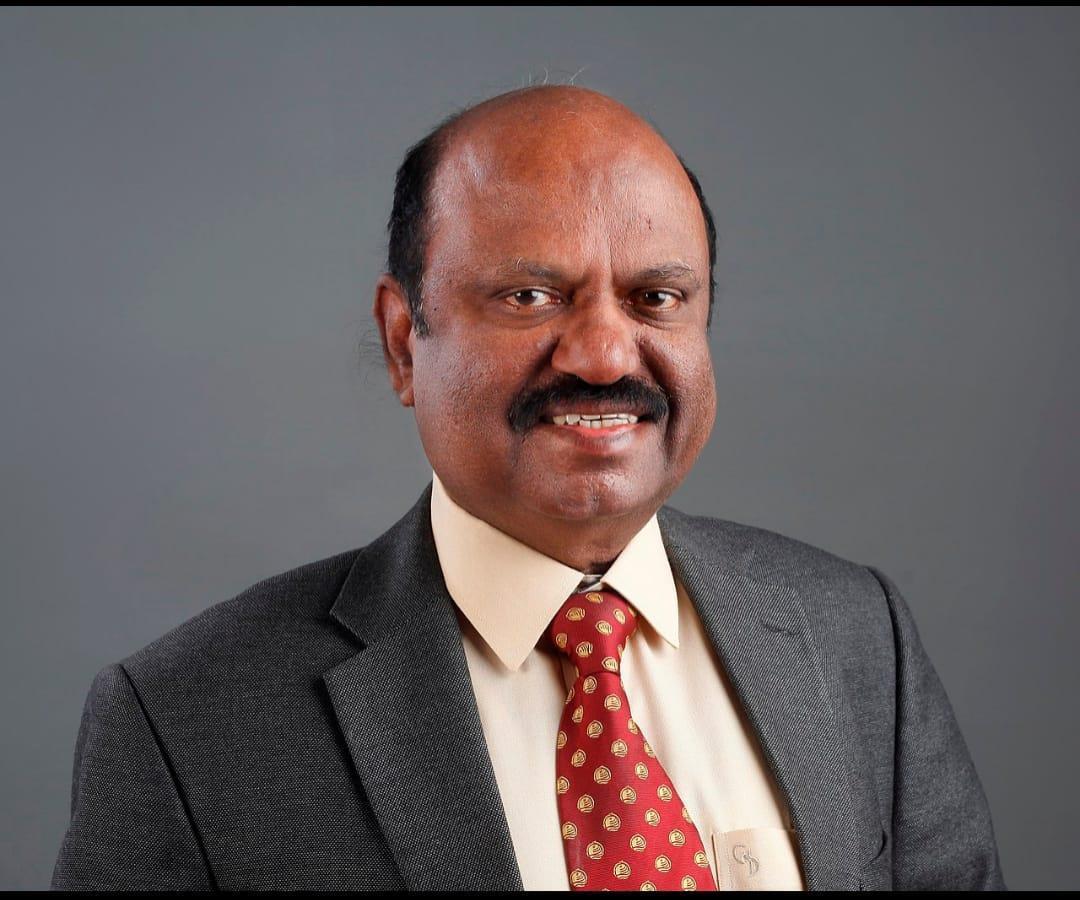