One killed, scores missing after tornadoes hit southern US 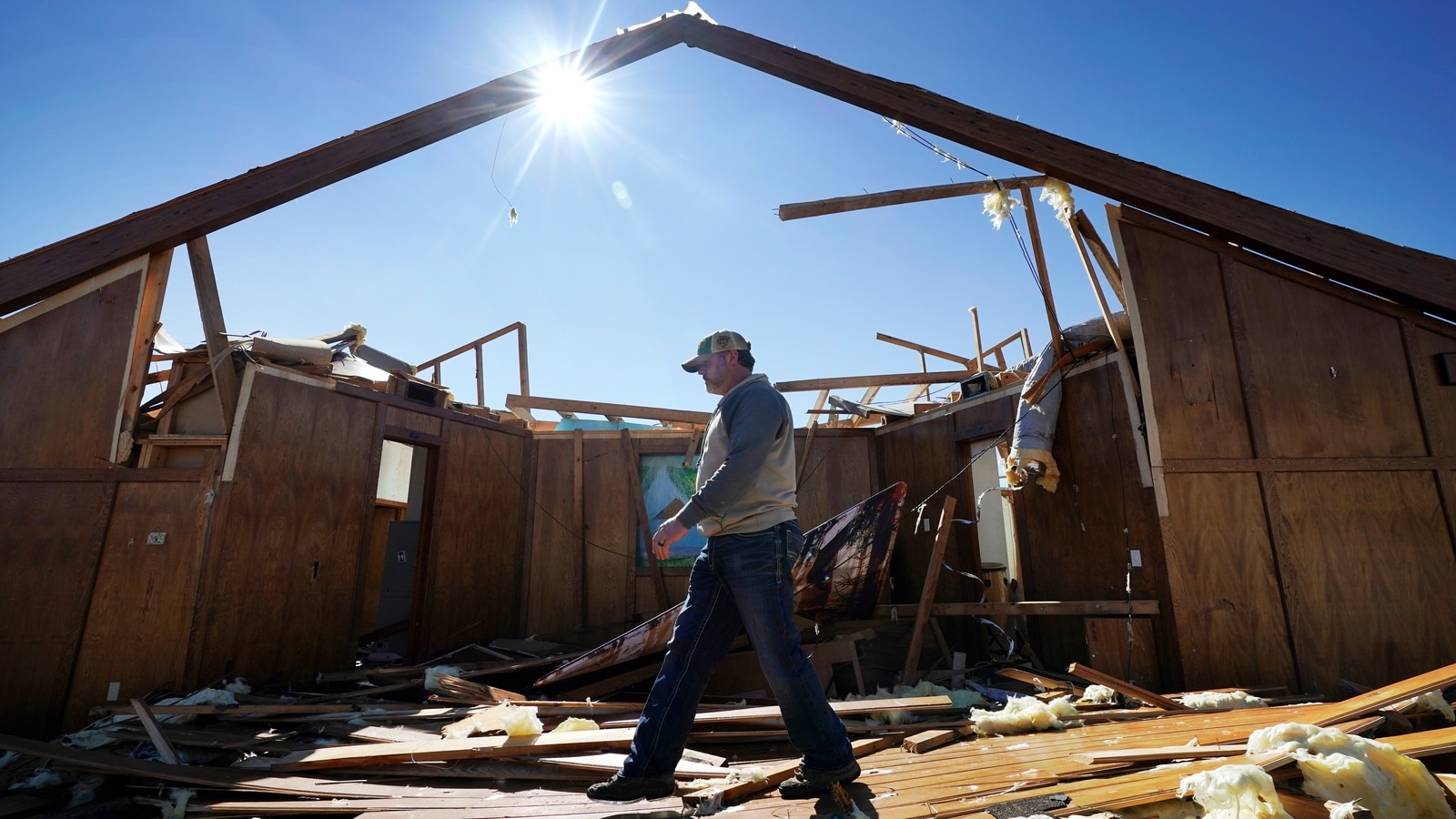 At least one person was killed, and multiple others were missing after powerful tornadoes hit the southern US states of Oklahoma, Texas and Arkansas, officials said Saturday.

Storms roared through McCurtain County in the southeastern part of Oklahoma on Friday, leaving one person dead and others missing, according to state officials.

Oklahoma governor Kevin Stitt said a 90-year-old man was killed in the storm.

“We’ve searched all the houses and there was only one fatality,” Stitt said in a video statement posted on Twitter. “Our thoughts and prayers are with his family.”

In northern Texas near the border with Oklahoma, about 50 homes were damaged or destroyed, the Lamar County Sheriff’s Office said after a tornado touched down Friday afternoon.

“There have been 10 persons treated at the Paris Regional Medical Center, two critical, but stable,” it said in a statement on Facebook. “There are no fatalities at this time.”

Lamar County judge Brandon Bell had declared a disaster for the county, it added.

“There has been quite a bit of damage and some injuries,” Lamar County constable Travis Rhodes told CNN.

Oklahoma Governor Kevin Stitt said he was praying for Oklahomans affected by the tornadoes, which struck several counties.

Search and rescue teams and generators were headed to the area of Idabel, a town of about 7,000 in southeast Oklahoma, he tweeted.

“Storms hit in Bryan, Choctaw, and Le Flore counties, among others. Additional flash flooding in some areas,” he said.

The National Weather Service had issued tornado warnings for parts of Texas, Oklahoma and Arkansas.

Tornadoes are a frequent and often devastating weather phenomenon in the United States, with the Great Plains states of Kansas, Oklahoma and Texas the hardest hit. 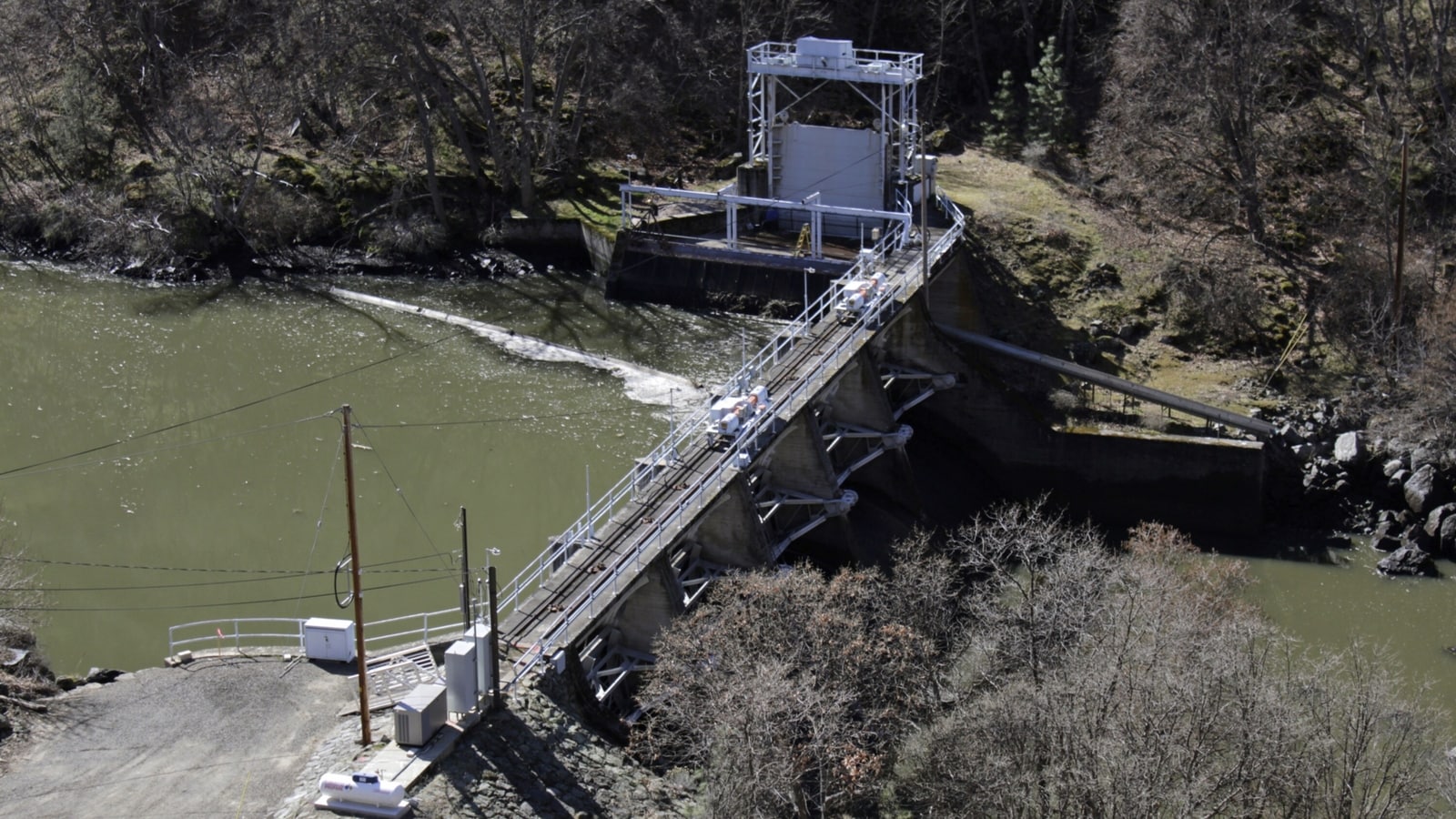 To save endangered salmon, US panel approves largest dam demolition in history

3 People Shot During School Football Game In US’ Ohio: Cops 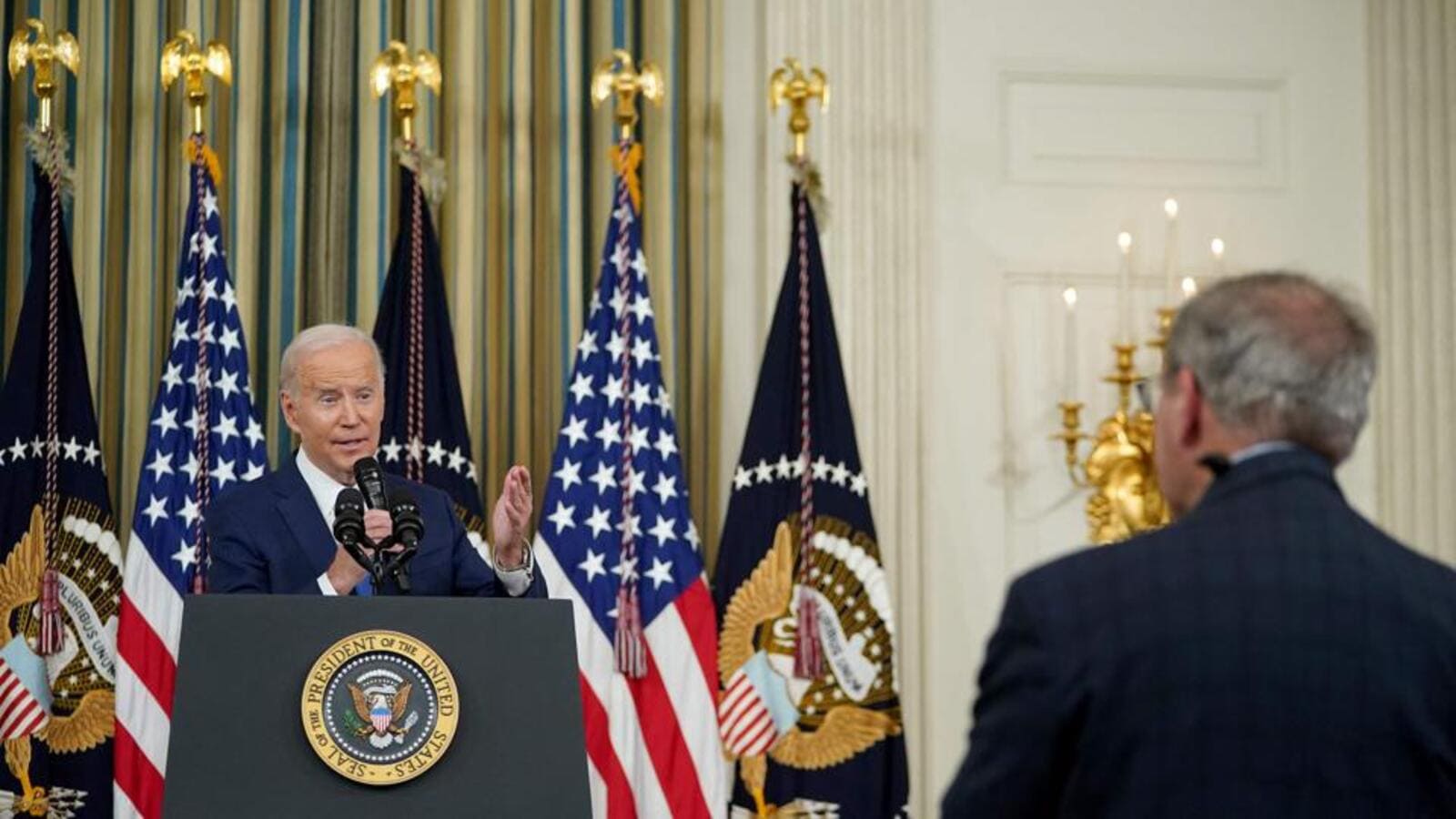 Biden hails US midterm results as a win for democracy