One held for opening fire during Jahangirpuri clash: Delhi Police 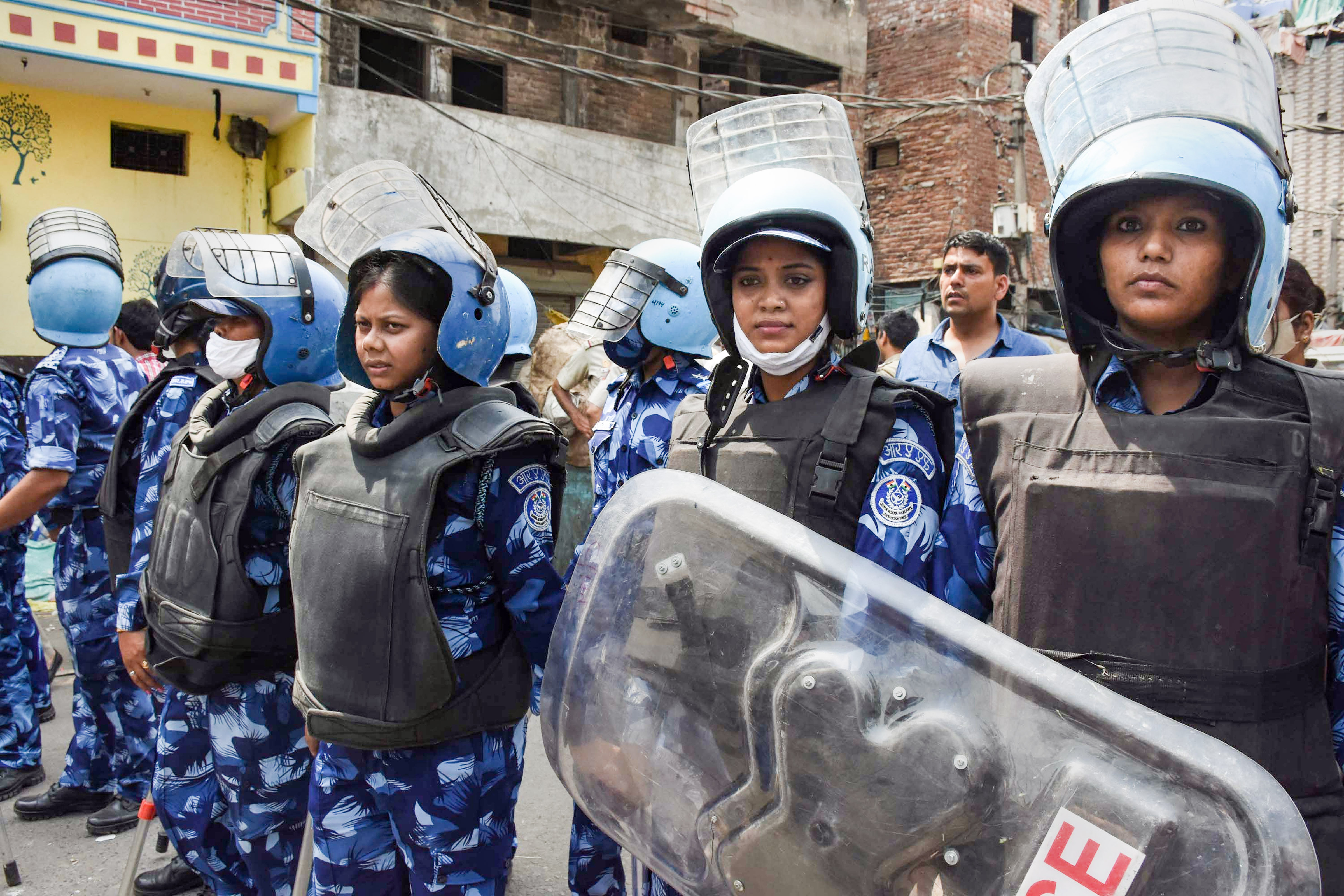 The Delhi Police has arrested a 28-year-old man who was seen opening fire during a clash in the city’s Jahangirpuri area, officials said on Monday.

The accused has been identified as Sonu alias Imam alias Yunus, a resident of C-Block in Jahangirpuri, they added.

“A video was being circulated on social media platforms on Sunday, showing a man in a blue shirt opening fire during the riots in Jahangirpuri. He has been nabbed by the special staff of northwest district,” Deputy Commissioner of Police (Northwest) Usha Rangnani said.

Clashes broke out between two communities during a Hanuman Jayanti procession at Jahangirpuri on Saturday, in which eight police personnel and a local resident got injured. 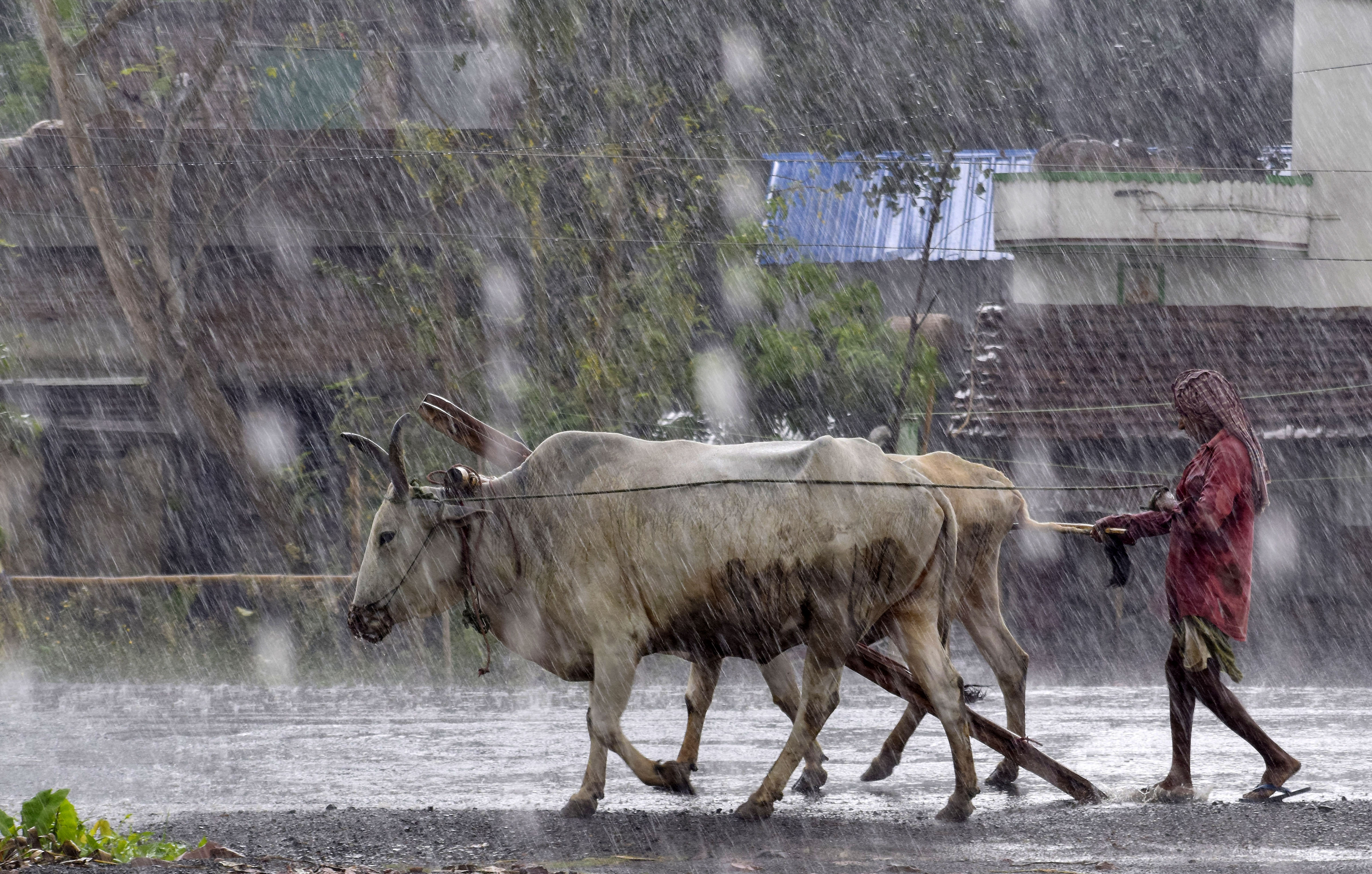 Severe cyclone Asani to weaken in next 24 hours

“We Have Rules”: EU’s Reminder As Elon Musk Prepares To Take Twitter 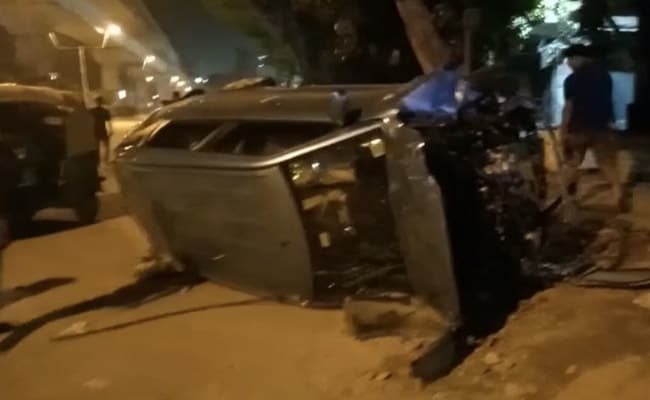 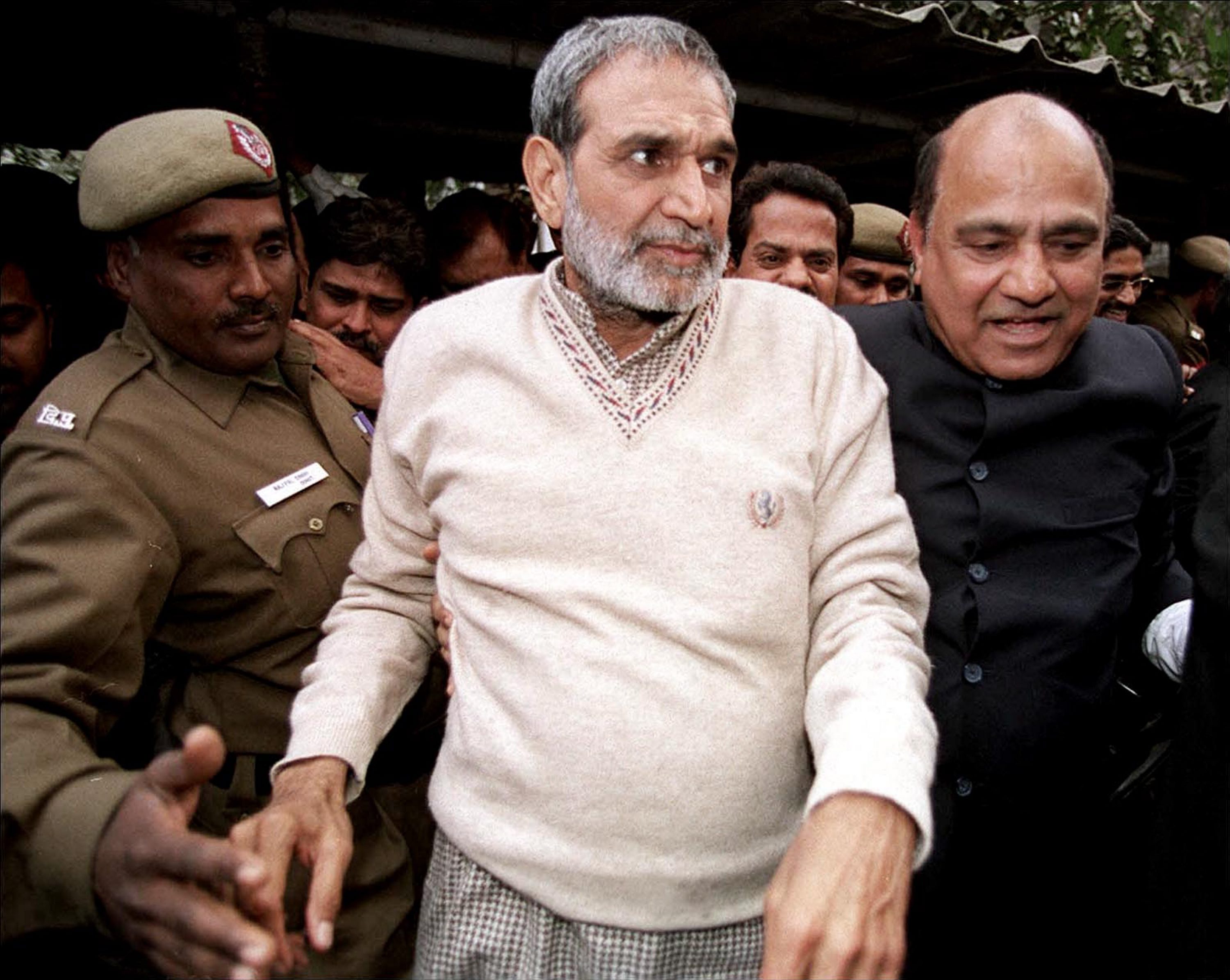