MS Dhoni turned back the clock on Thursday, producing yet another fairytale finish for his team as Chennai Super Kings beat Mumbai Indians by three wickets in a last-ball thriller at the Dr DY Patil Sports Academy in Mumbai. CSK looked to be out of the reckoning with the team needing 16 runs to win off the final four balls, but Dhoni once again pulled a rabbit out of the hat by taking Jaydev Unadkat to the cleaners. Dhoni smashed a six, a four then a double before finishing off the match with another four off the last ball to get CSK home.

Social media went into overdrive as former and current cricketers along with numerous fans saluting the genius of MS Dhoni.

Former England captain Michael Vaughan took to Twitter and wrote: “The GREATEST last over Hitter of all Time #MSDhoni”.

The GREATEST last over Hitter of all Time … #MSDhoni #Fact #IPL2022

The likes of Kevin Pietersen, Rashid Khan, Mohammad Kaif among others also hailed MS Dhoni for his finishing skills.

His name is MS!

The most awaited match of the tournament #CSKvMI. A much needed innings by our very own @msdhoni bhai at the end, always a delight to watch! Congratulations to the whole #CSK team on another massive win #yellove pic.twitter.com/2H0GTZh3xX

Turning the clock back to good old times #Dhoni

Dhoni hit an unbeaten 28 off 13 balls to help CSK inflict a seventh straight defeat for Mumbai Indians this season.

The five-time IPL champions, who are the most successful team in the history of the league, became the first team to lose seven consecutive matches at the start of a season in the 15-year history of the tournament.

For CSK, this was their second win of IPL 2022, taking them to four points from seven games.

Gujarat Titans top the IPL points table ahead of Royal Challengers Bangalore. Both teams are on 10 points but GT, who have a game in hand over RCB, are top thanks to a better net run-rate. 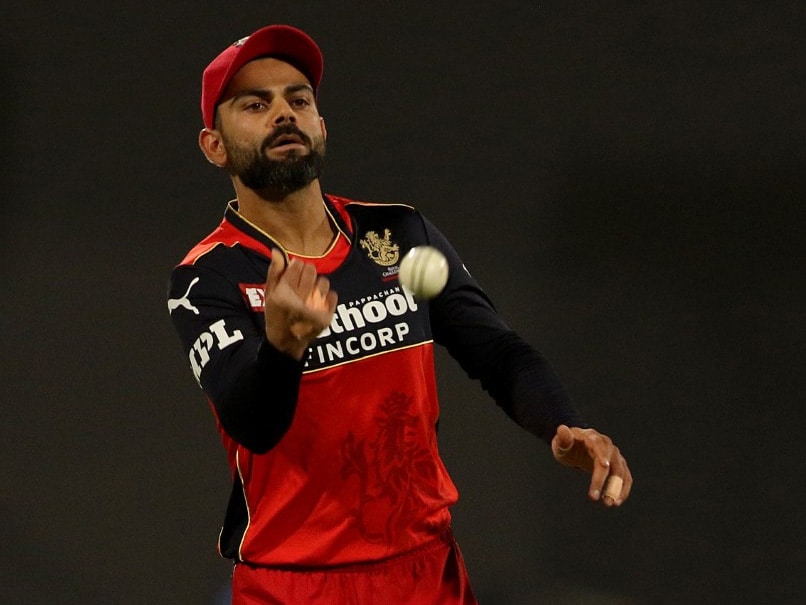 KKR vs SRH, IPL 2022: When And Where To Watch Live Telecast, Live Streaming | Cricket News 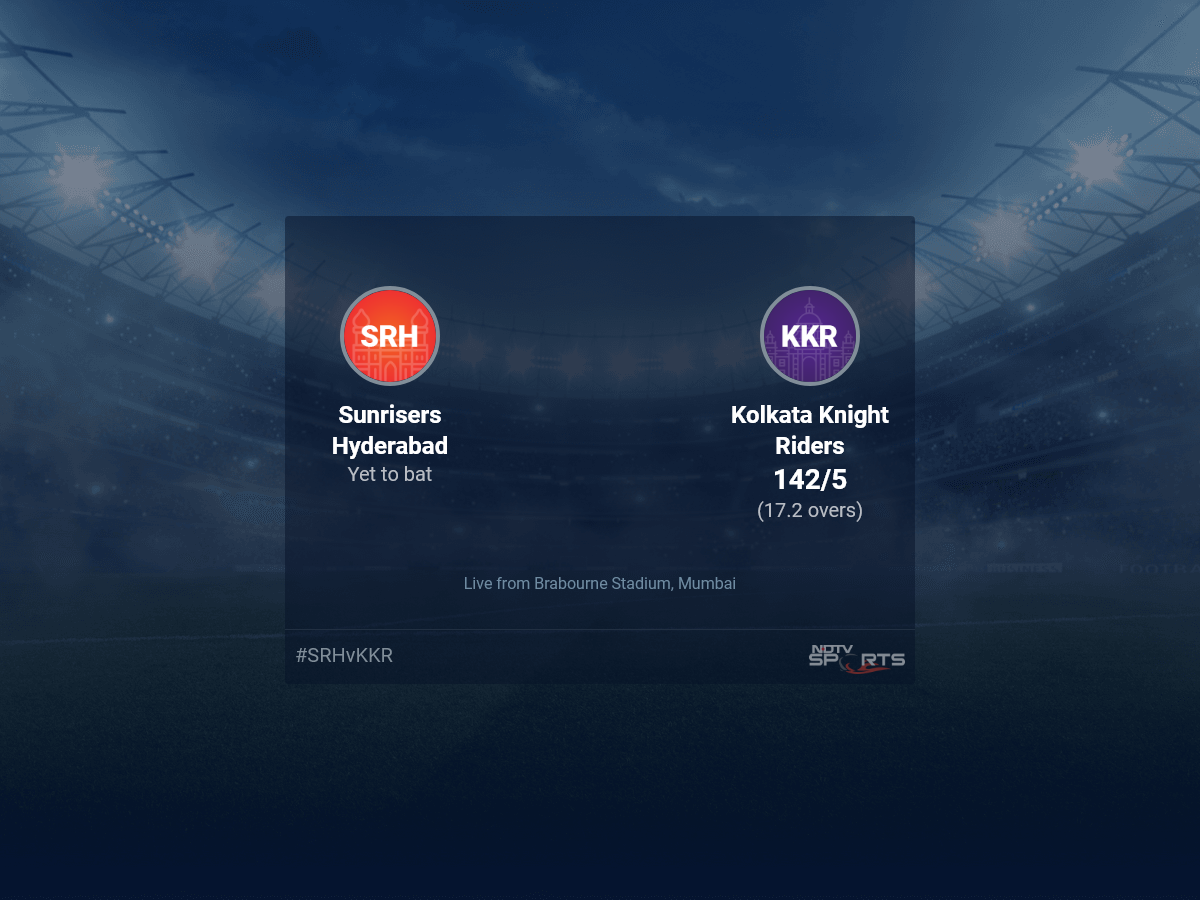