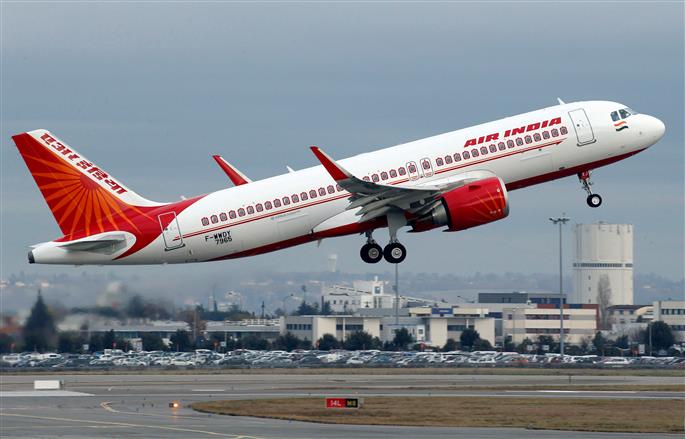 Delhi Airport has issued Notice to Airmen (NOTAM) in view of the Republic Day preparations by the Indian Air Force.

The airspace will be restricted for nearly three hours every day for one week in the run-up to the R-Day fly past by the IAF.

To adhere to NOTAM, Air India today announced cancelling all flights, including domestic ones, operating to and from Delhi across the seven-day period during the time range mentioned above. This has been done without causing disruptions on other routes. Flights operating earlier or later than the prescribed time range will continue to operate as usual.

Other airlines with flights operations in Delhi are yet to disclose their plans. 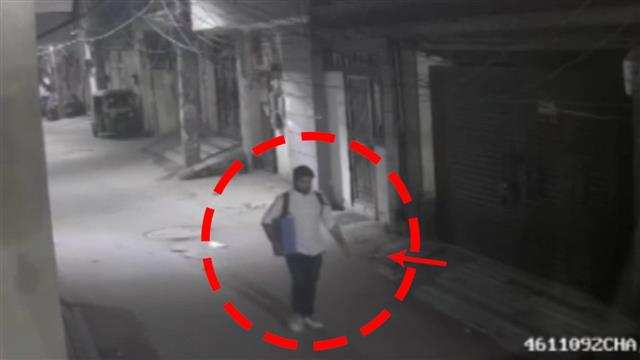 “Not 1962 Anymore…”: Arunachal Chief Minister On Border Clash With China 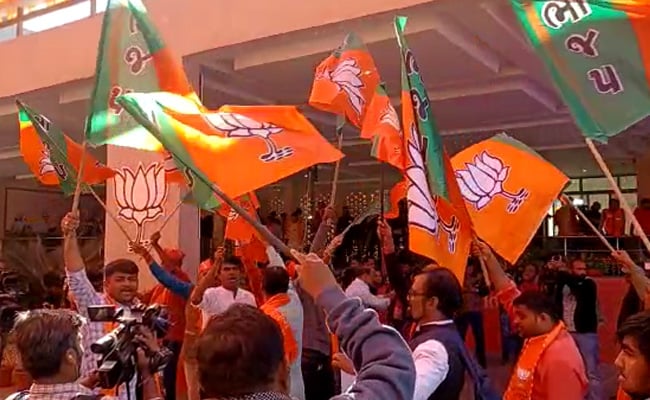