India skipper Rohit Sharma is hoping that pace ace Jasprit Bumrah would return to lead the attack in the last two Tests of the upcoming four-match series against world number one Australia. The 29-year-old Burmah, who hasn’t played international cricket since September last year due to a back injury, is not in the India squad for the first two Tests but returned to bowl recently at the National Cricket Academy nets, raising hopes of a comeback in the near future.

“About Bumrah, I am not too sure at the moment. The first two Test matches, of course, he is not going to be available. I am expecting…I am hoping, not expecting, that he plays the next (last) two Test matches (against Australia). We don’t want to take any risks with him as back injuries are always critical. We have a lot of cricket coming back after that as well,” Rohit said on Tuesday.

“We are in constant touch with physios and doctors in NCA. We will monitor. The medical team will give him as much time as he wants,” he added.

The India captain was speaking at the post-match press conference after leading India to 3-0 ODI series sweep over visiting New Zealand here.

Bumrah sustained a lower back stress fracture after the England tour and missed the Asia Cup last year.

He was expected to make his comeback with the three-match ODI series against Sri Lanka, but after being named in the squad, the pacer was ruled out.

The Test series for the Border-Gavaskar Trophy, which is also part of the World Test Championship (WTC) 2022-23, will begin on February 9 in Nagpur.

The last two Tests are scheduled to be held across the first two weeks of March.

To enhance the team’s chances at the T20 World Cup last October-November, Bumrah was rushed to the T20 side during a home series against Australia, where he broke down once again and was ruled out for an indefinite period.

Fight With Federation, Not Government: Wrestlers Amid #Metoo Protests 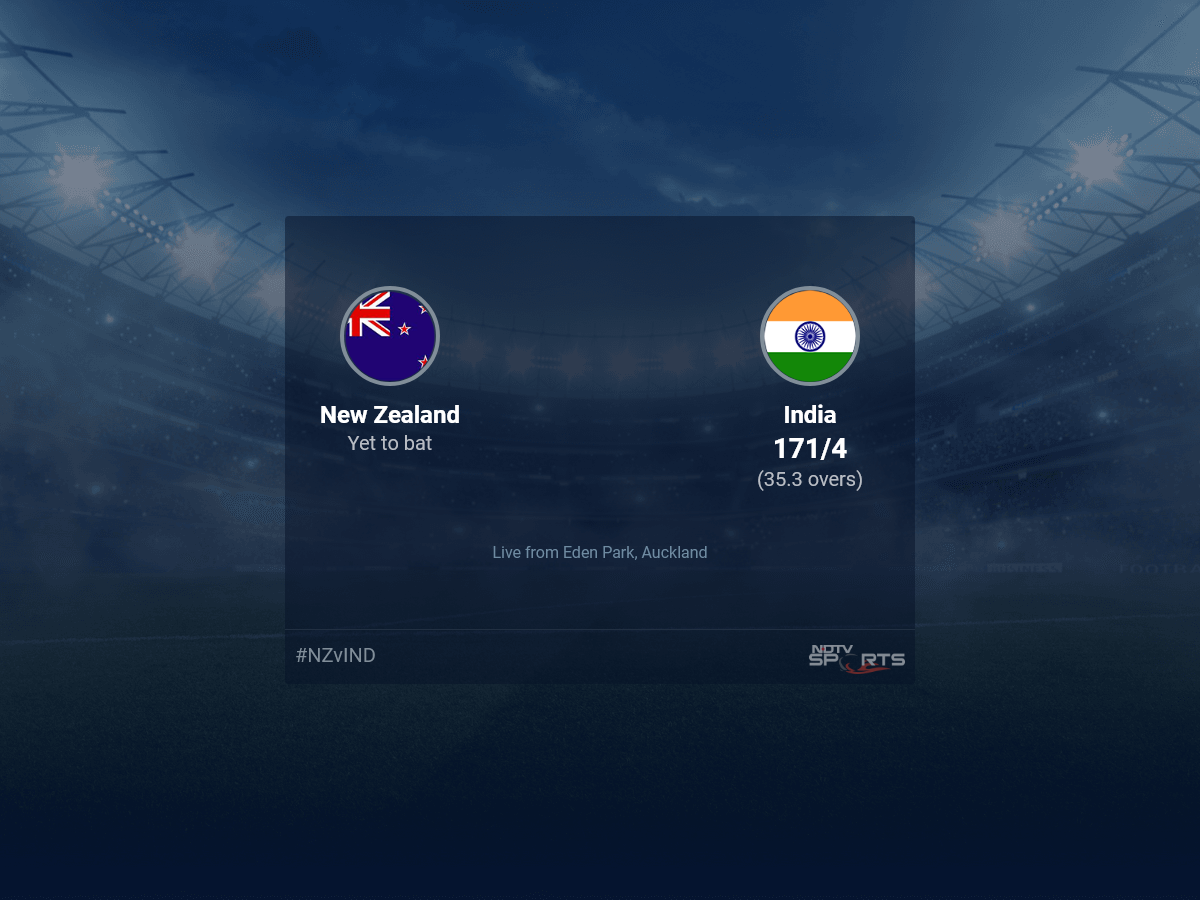 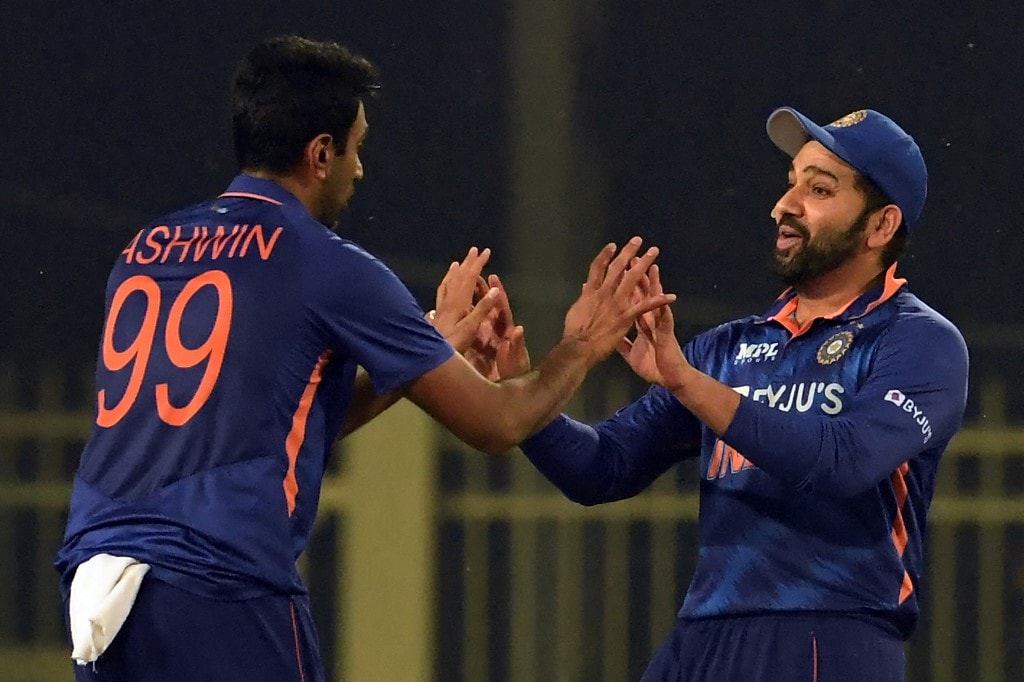 “Yet Another Failure For Rohit Sharma Was The Talk”: R Ashwin Joins Skipper In Criticism Of Broadcaster | Cricket News