“Next time, please research a bit more seriously”. That was filmmaker Anurag Kashyap’s stinging riposte to colleague Vivek Agnihotri’s comments on his analysis on the changing consumption pattern of filmgoers in India.

Kashyap, who has been maintaining a low profile on Twitter for the last month, spoke out on Wednesday after The Kashmir Files director shared a screenshot of a purported conversation at a roundtable organised by a digital media outlet.

Agnihotri on Tuesday shared a screenshot on Twitter with the headline, “Films like Kantara and Pushpa are destroying the industry: Anurag Kashyap”. He went on to say, “I totally totally totally disagree with the views of Bollywood’s one & only Milord. Do you agree?”

Kashyap responded by saying, “Sir, it’s not your mistake. You research for your films in the same manner you tweet about my conversations. You and your media are exactly the same. No worries, next time please research a bit more seriously.”

According to a video recording of the roundtable conversation organised by The Galatta Plus last week, Kashyap said Marathi cinema suddenly wanted to replicate the monetary success of the 2015 film Sairat and it’s happening again today. “With pan-India what is happening right now is that everybody is trying to do that. But the success will be 5 to 10%. Movies like ‘Kantara’ and ‘Pushpa’ give you courage to go out and tell your story.

“But ‘KGF 2’, whatever big the success, when you try to emulate that and set a project up, that’s when it starts heading for a disaster. This is a bandwagon that Bollywood destroyed itself on. So you have to find films that give you courage,” the Dobaaraa filmmaker said at the roundtable. 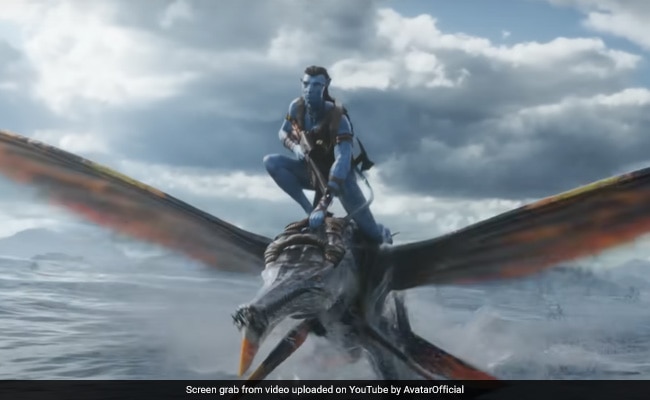 Avatar: The Way Of Water Makes A Big Splash At The Box Office 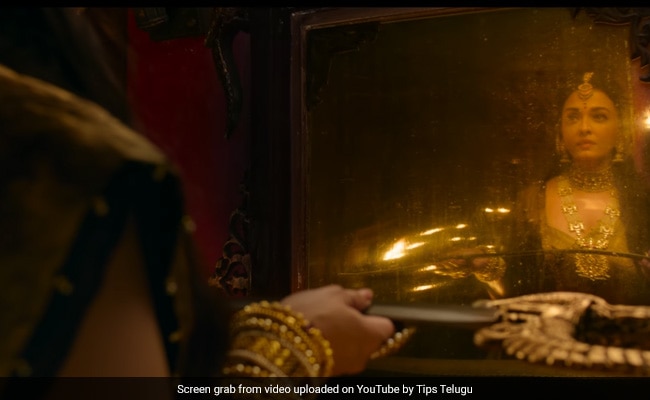 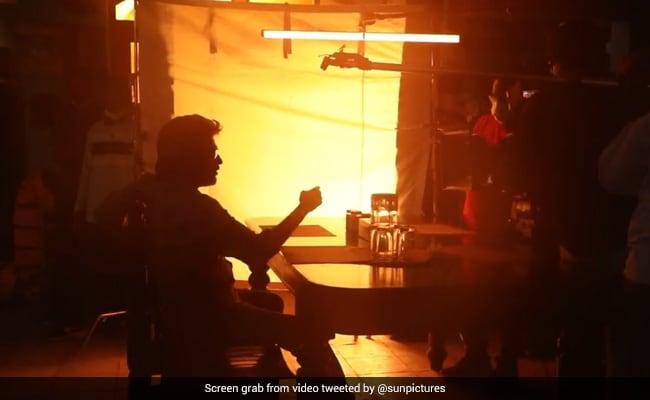 Watch: Rajinikanth On The Sets Of Jailer