Namibia skipper Gerhard Erasmus was crowned as the ICC Men’s Associate Cricketer of the Year 2022 on Wednesday. Emulating the success of 2021 was going to be tough for Erasmus and his Namibian teammates, though the national skipper was again excellent in 2022, making his mark in both white-ball formats. The 27-year-old came close to amassing 1,000 ODI runs during the calendar year, a feat more impressive considering just eight of his 20 innings were in home conditions.

Erasmus made a statement with a match-winning knock of 121* (120) against Oman in Dubai to begin his year in ODI cricket, and the right-hander went on to make eight half-centuries. Erasmus raised his bat in Scotland and Papua New Guinea on the League 2 trails, before filling his boots with two tri-series on home soil.

Erasmus also chimed in with a dozen wickets on the circuit, as he led Namibia to 13 wins from their 21 ODIs in the year, making a late push in the Cricket World Cup League 2 race.

On the T20I front, Erasmus continued to evolve in the power game. He made an unbeaten century against Uganda in a home T20I series, before making multiple contributions in his team’s historic T20I series win over Zimbabwe in Bulawayo.

Erasmus’ batting contributions helped the team at their second consecutive T20 World Cup campaign, and leading his team to victory over Sri Lanka to begin the campaign will no doubt be his highlight.

As the team recovered from 93/6 to 163/7, Erasmus was smart with his rotation of bowlers, who backed things up in a strong collective effort. The skipper took the catch of Dushmantha Chameera to complete the comeback win, a result that put the world on notice.

In possibly the greatest individual performance seen in the Cricket World Cup League 2 cycle, Erasmus dragged his side out of trouble against Oman at the ICC Academy in Dubai.

Erasmus walked out with his side 34/2 in the tenth over of the first innings, though the Namibians found themselves in a deeper hole, as the left-arm pace of Bilal Khan (4/42) wreaked havoc.

Bilal and Kaleemullah extracted life from the surface to bring a number of Erasmus’ teammates undone, and at 53/7, the skipper had to carry on with the tail.

A 50-run eighth wicket stand with Jan Nicol Loftie-Eaton started the rebuild, and he found another partner in No.10 Bernard Scholtz, who made a gutsy 30 from 52 deliveries. Erasmus brought up his half-century in 75 balls while picking up the pieces, but upped the ante in the back-end, making his maiden ODI century before finishing with 121* (120) in a total of 226.

Erasmus was an obvious choice for Player of the Match. 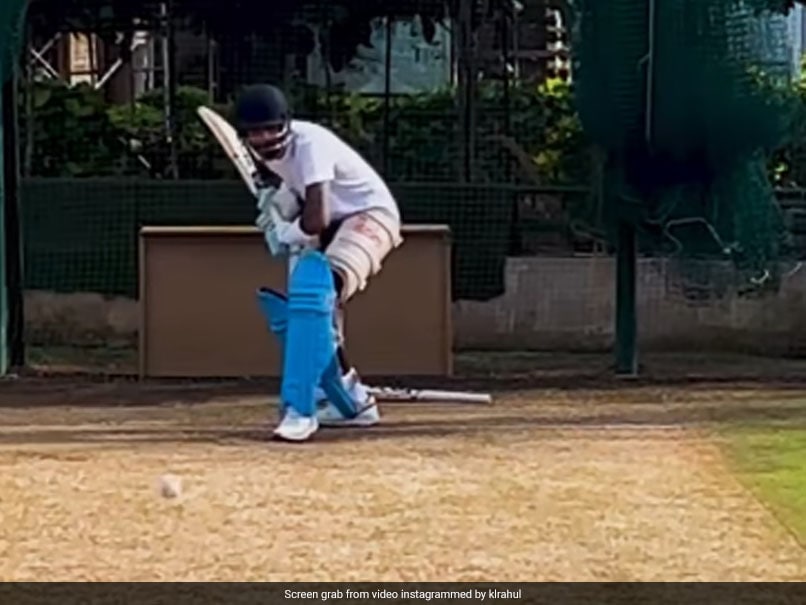 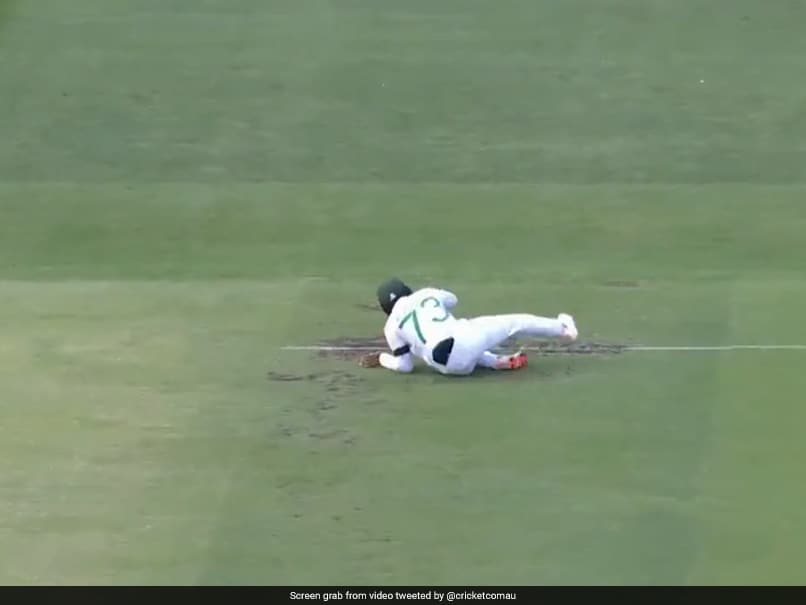