After being acquired by Sunrisers Hyderabad for INR 13.25 cr, England batter Harry Brook expressed his happiness and said he was lost for words and thanked SRH for picking him for the upcoming Indian Premier League (IPL) 2023. Brook has been bought by the Sunrisers Hyderabad (SRH) for the upcoming Indian Premier League (IPL) season in 2023 for Rs 13.25 crores.”Phew! That was fierce England’s Harry Brook is SOLD for INR 13.25 Crore to @SunRisers W.O.W,” tweeted IPL.

Brook said he was having dinner with his family when SRH bought him. He will make his IPL debut for the 2016 champions next season.

“I have lost words, I was having dinner with my mother and grandmother, they were crying when SRH picked me up. Thank you so much SRH,” Brook said.

Brook recently emerged as the leading run-scorer in the Test series against Pakistan, scoring 468 runs at an average of 93.60, with three centuries and one half-century and the best score of 153. He was also given the ‘Man of the Series’ for his superb performance in the longer format.

Brook was also given the ‘Man of the Series’ award for his superb show in the seven-match T20I series against the Asian giants that took place in September-October as a part of the tour. In seven innings, he scored 238 runs at an average of 79.33, with one half-century and the best score of 81*.

Brook became the highest-bought player by SRH in this auction and received the third-highest winning bid for an English player after all-rounders Sam Curran (Rs 18.25cr) and Ben Stokes (Rs 16.25cr).

‘Indians Should Have Higher Salaries In IPL Than Foreigners’: Ashok Malhotra

“I Didn’t Do Much To Earn That”: Cameron Green On Mumbai Indians’ Rs 17.5 crore Bid For Him In IPL Auction | Cricket News 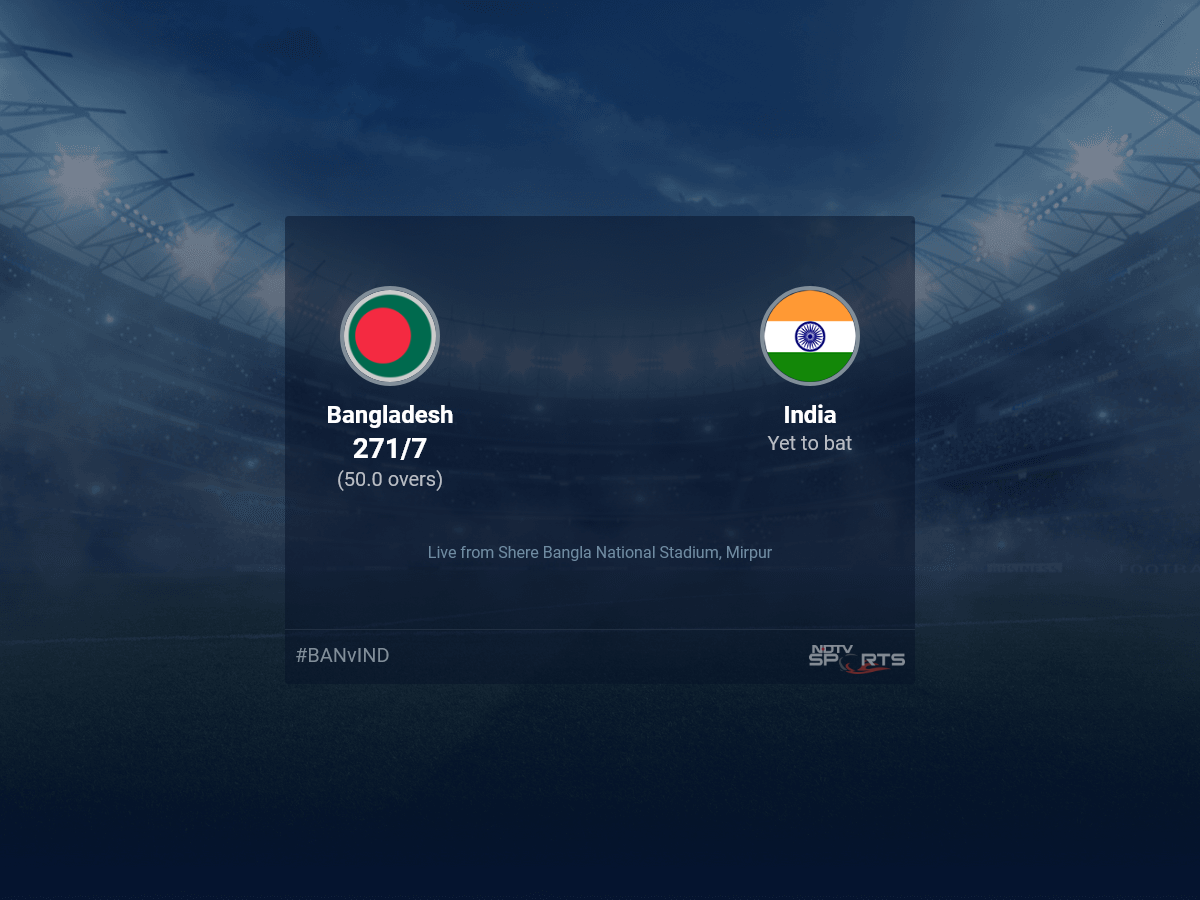 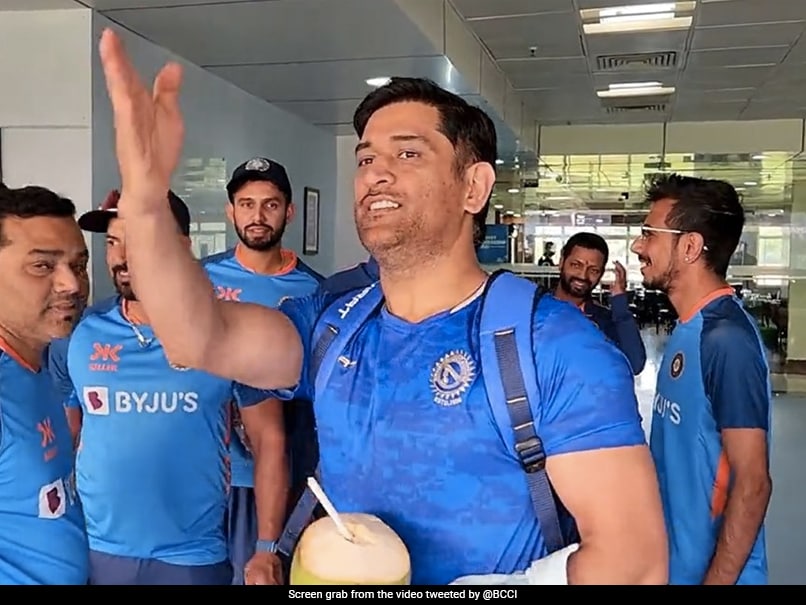