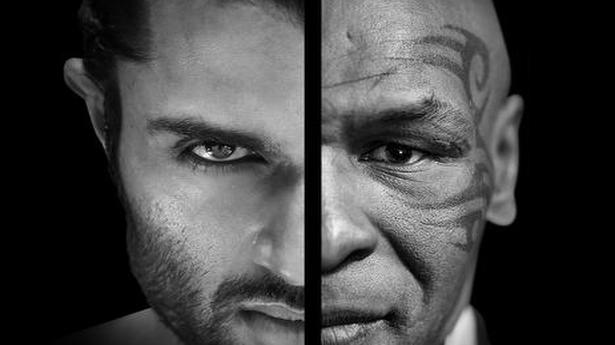 The action-drama, which tells the story of an MMA expert, also stars Ananya Pandey, Ramya Krishnan and Ronit Roy, among others

Former boxer and media personality Mike Tyson will make his Indian acting debut with Vijay Deverakonda’s film Liger. ‘Iron Mike’ is also known for his appearances in films like The Hangover.

Liger tells the story of a mixed martial arts expert, played by Deverakonda, and will feature ‘Iron Mike’ in a significant and mighty role.

“We promised you Madness! We are just getting started 🙂 For the first time on Indian Screens. Joining our mass spectacle – #LIGER . The Baddest Man on the Planet. The God of Boxing, The Legend, the Beast, the Greatest of all Time! IRON MIKE TYSON #NamasteTYSON ,” posted Vijay Deverakonda welcoming Mike Tyson to the film.

Liger will also feature numerous foreign fighters, and the film’s shooting is happening in Goa where some high-octane action sequences are being canned. 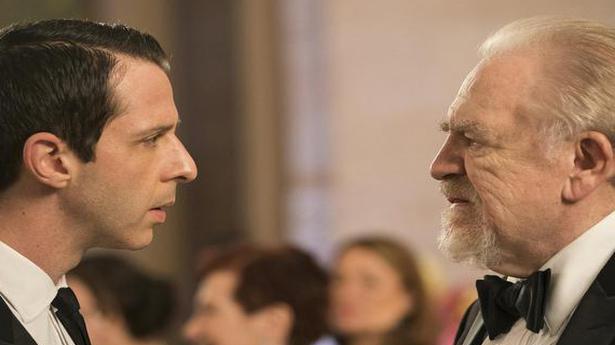 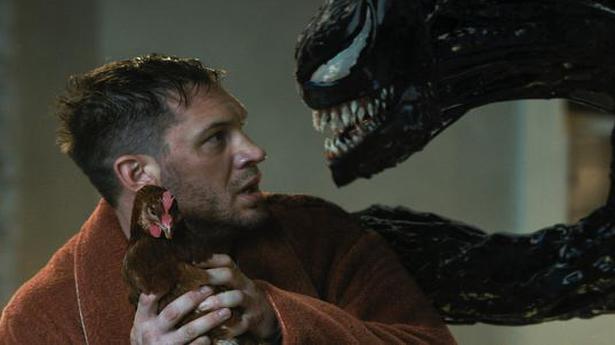 ‘Venom: Let There Be Carnage’ movie review: More symbiote shenanigans with Tom Hardy… and his buddy 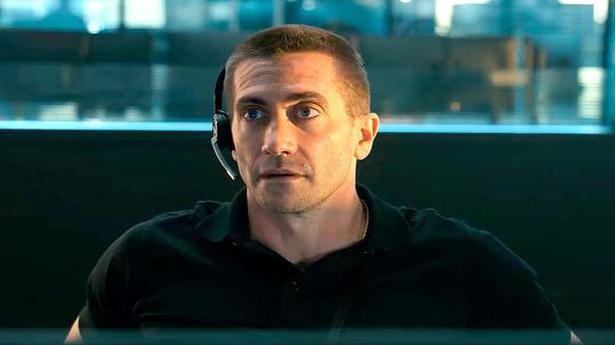 Jake Gyllenhaal in talks for Guy Ritchie’s next feature directorial 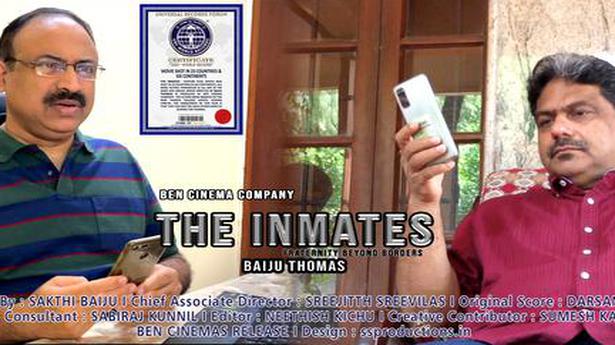