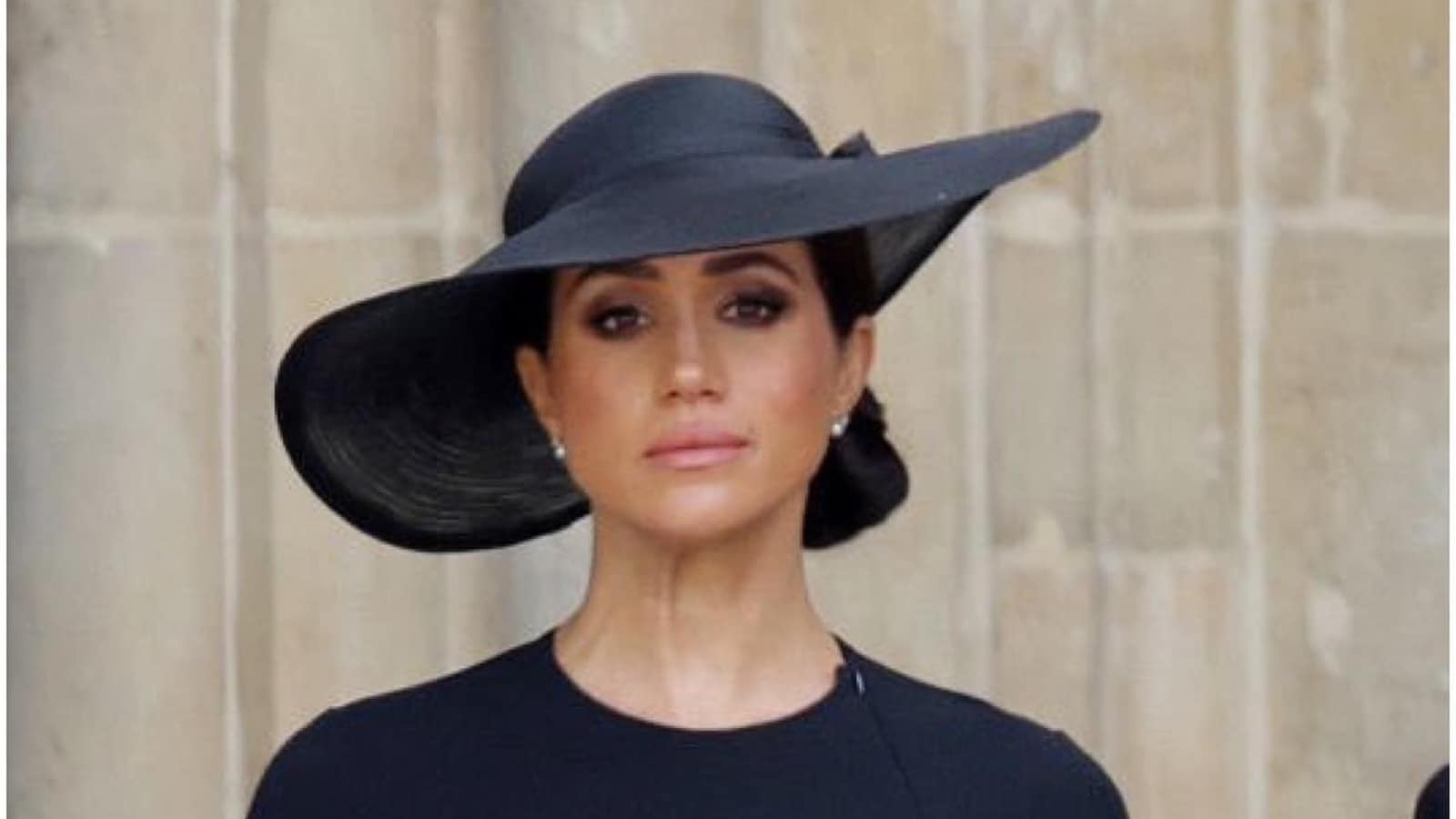 Prince Harry’s wife Meghan Markle felt the royal family “needed her more than she needed them”, an author claimed. Royal author Tina Brown said the Duchess of Sussex Meghan Markle came to the conclusion after her and Prince Harry’s royal tour of Australia in 2018.

In her book ‘The Palace Papers’ Tina Brown said Meghan Markle decided “that the monarchy likely needed her more than she needed them”.

“She had starred in the equivalent of a blockbuster film and wanted her leading-lady status to be reflected in lights,” the author added.

Meghan Markle and Prince Harry travelled to Australia, New Zealand, Tonga and Fiji in October 2018 months after their royal wedding in a trip which was seen as hugely successful.

Tina Brown said Meghan Markle felt her “star power” was “bigger than what she was allowed to do in the monarchy”.

“That was something that puzzled the royal household tremendously. Their tour of Australia was a wild success, more successful than Kate and William’s, in terms of crowds and the adulation. She [Meghan] wanted to be able to talk about the causes that she cared about as her, as opposed to being a representative figure in the monarchy,” the author said.

“There was a real sense of disappointment when she came home that somehow she was a star beyond, you know, anything one had seen before, except for Diana, really, on this tour,” the author added.

“I guess, it was the star power essentially that she felt now was bigger than what she was allowed to do in the monarchy,” the author further said.

The Sussexes officially stepped down from royal duties in March 2020. 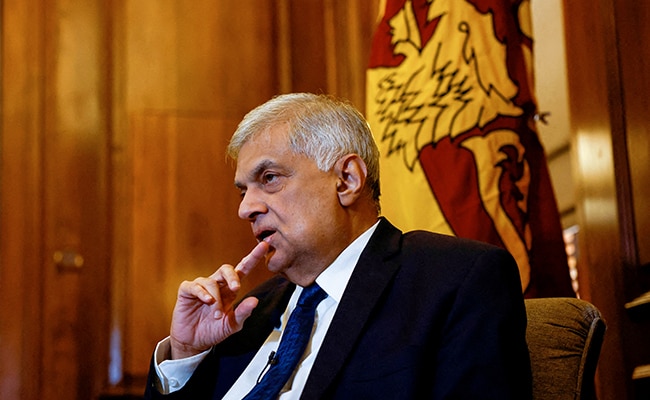 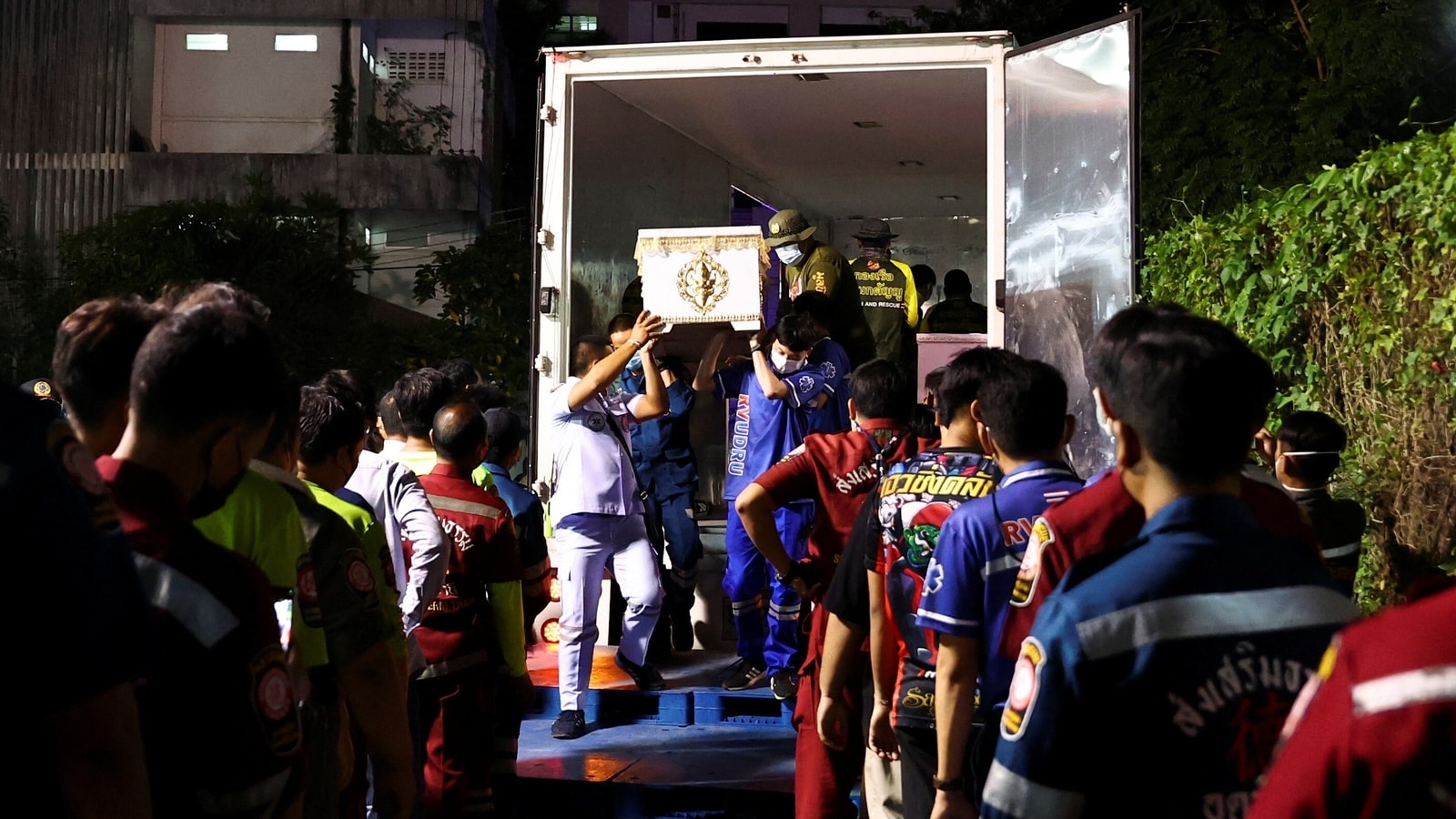 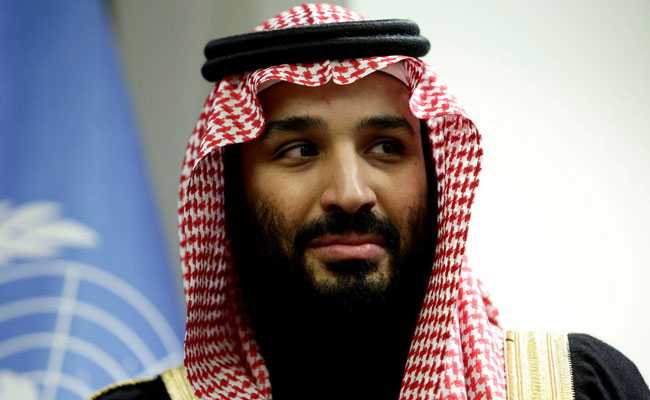 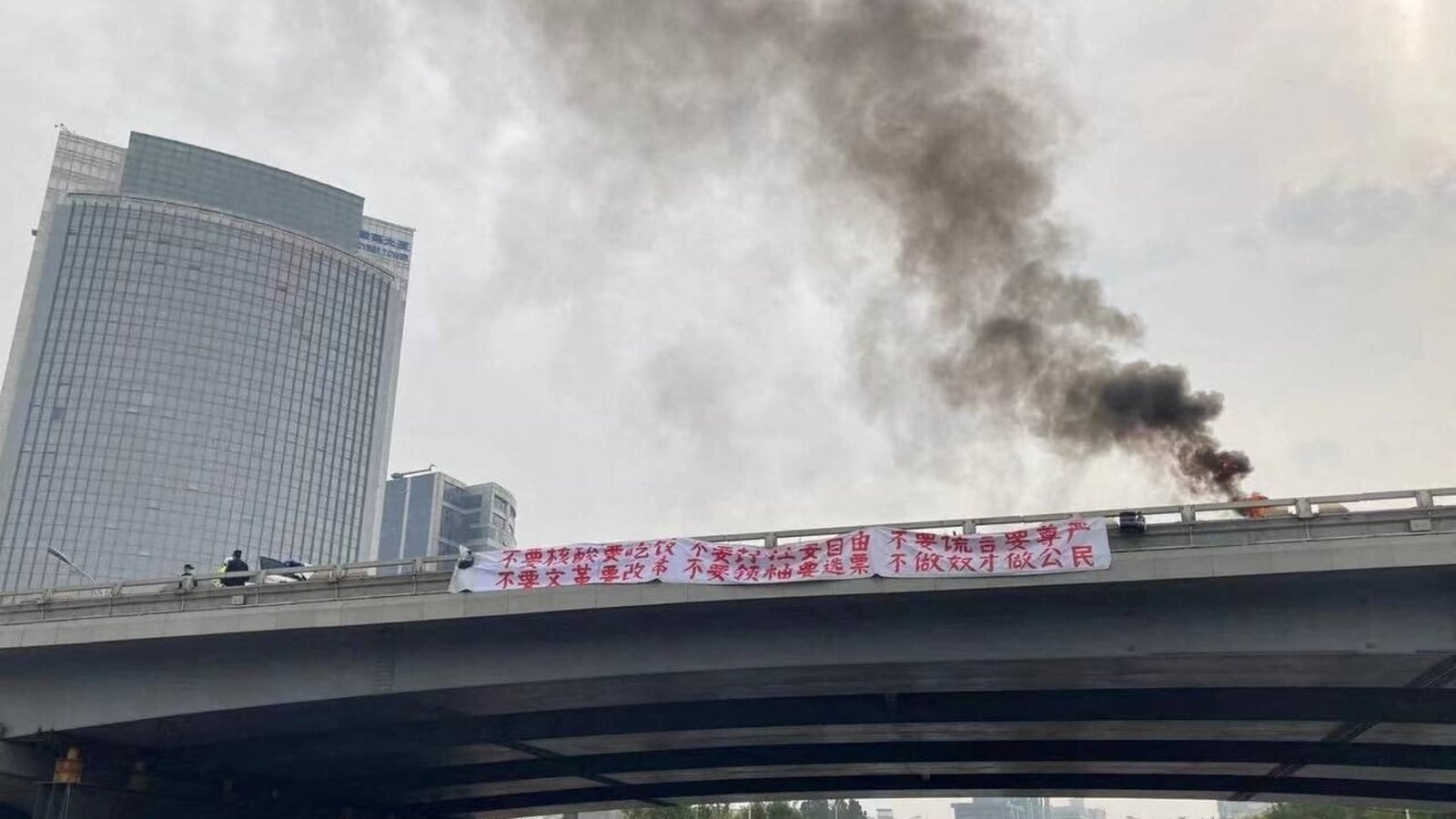