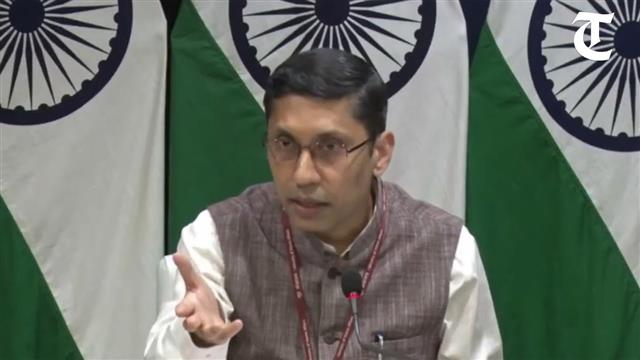 The Ministry of External Affairs has condemned a statement issued by the General Secretariat of the Organisation of Islamic Cooperation (OIC) on Jammu and Kashmir, saying that it “reeks of bigotry”.

The UT of J&K is and will remain an integral and inalienable part of India. As a result of long-awaited changes three years ago, it today reaps the benefits of socio-economic growth and development, said MEA spokesperson Arindam Bagchi in response to the OIC criticising New Delhi on the third anniversary of abrogation of Article 370.

Bagchi regretted that despite these positive developments, the OIC General Secretariat, however, continues to issue statements on J&K at the “behest of a serial violator of human rights and notorious promoter of cross-border, regional and international terrorism.”

Such statements only expose the OIC as an organisation devoted to a communal agenda being pursued through terrorism, added Bagchi. 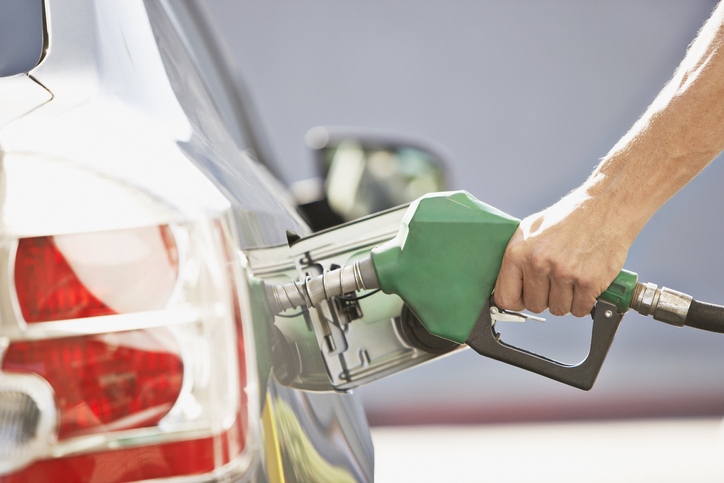 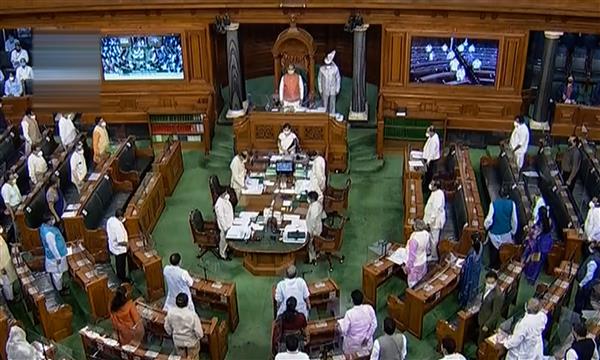 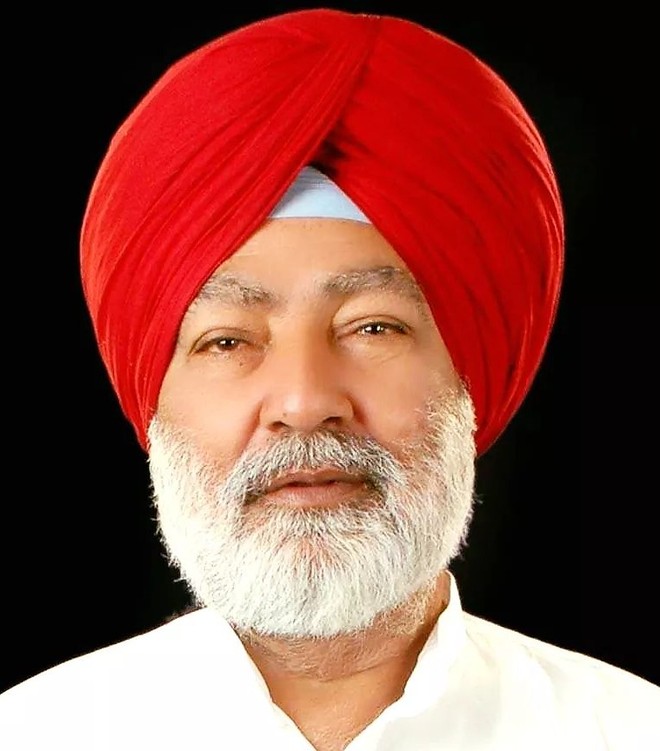 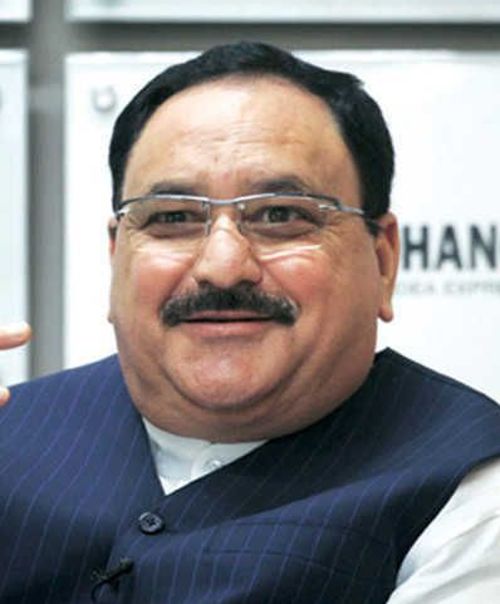