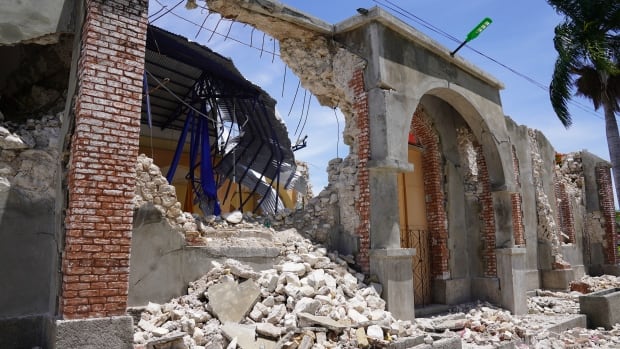 Pierre Delcy says he is nervous every time his phone rings. He’s on edge about his family at home in Haiti, a country that has been dealt crisis after crisis.

“It’s very stressful,” said Delcy from his home in Winnipeg. “You are always waiting for bad news.”

The country is still dealing with the aftermath of a devastating 7.2 magnitude earthquake that struck the southwestern part of the country in August, just weeks after Haiti’s president was assassinated.

More than 2,000 people were killed in the disaster, while thousands of others were injured and left homeless.

Delcy’s brother’s house was badly damaged by the earthquake and his sister’s home crumbled, he said.

“People are living under their tents still because they are waiting for help on how they can rebuild,” he said. “So that affects us directly.”

Delcy moved to Canada in 1993 and has been in Winnipeg since 2001. The 54-year-old is a member of Regroupement Des Haitians du Manitoba, a non-profit which is raising money for the relatives of Haitian families in Manitoba impacted by this latest disaster.

‘Many crises in Haiti right now’

Sending money and connecting by phone is the only Delcy can offer support from so far away.

“It is very, very, very difficult because you have many crises in Haiti right now,” he said, adding even if he could go there for a few weeks to help, it’s not that simple or safe.

“There is a lot of violence right now, gang violence in Haiti and there is some political unrest and politically, you don’t know who’s running the country,” he said.

Arisnel Mesidor, a Winnipeg immigration consultant from Haiti, has been watching the situation closely too.

His parents and extended family are safe from the earthquake, but the instability and gang violence in the country is troubling, he said.

“Something that really, really, really worries me is the insecurity, the kidnapping phenomenon,” Mesidor said, adding people are being taken for ransom.

“That’s the tipping point for me, that’s what makes me sometimes wonder, OK, what should we do in the diaspora besides working and sending money?”

According to Reuters, kidnappings last year tripled compared to 2019, but it’s estimated the figure is much higher because of reports not made out of fear of retribution by gangs.

Mesidor and Delcy are also watching another crisis closer to home: the mass deportation of Haitian migrants at the U.S. border with Mexico.

“It’s disturbing,” Delcy said. “You don’t expect to see these kind of images from a civilized country like [the] United States, but it happened and it is hard.”

Thousands of mostly Haitian migrants set up a makeshift camp in Del Rio, Texas. Haitians have been migrating to the U.S. from South America for years. Many left Haiti after the 2010 earthquake to countries such as Brazil and Chile which welcomed foreign workers, but the pandemic and struggling economies have forced people to make the journey to the U.S.

While some have been allowed entry to the U.S. to apply for asylum, thousands of Haitians were put on planes back to Haiti.

The White House has faced condemnation for the mass deportations and the treatment of migrants following viral images of border agents on horseback using aggressive means to keep migrants from entering the U.S.

Mesidor said the situation at the border and the timing of the deportations, given the upheaval in Haiti, is saddening.

“This is a terrible time for a group of people to have traveled for months risking their lives and then spend several days under a bridge and then the next thing is to be shipped back to Haiti,” he said. “Some of them left Haiti many, several years ago…  And now this is where they get sent back. So very sad and unfortunate.”

Both men say they wish Canada could do more, including opening the door further for immigration.

“What I would say [to] Canada is … walk the talk when they say they are friends of Haiti,” he said. “If there is a time Haiti ever needs its friends, it’s now … politically, security-wise, economically and also when it comes to this migrant crisis,” Mesidor said. 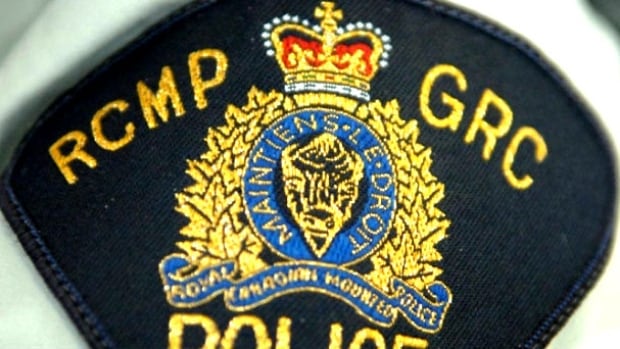 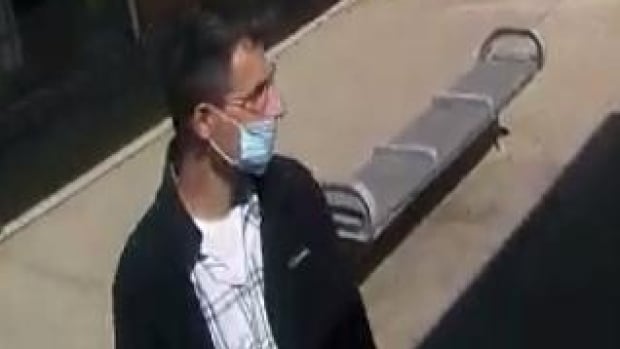 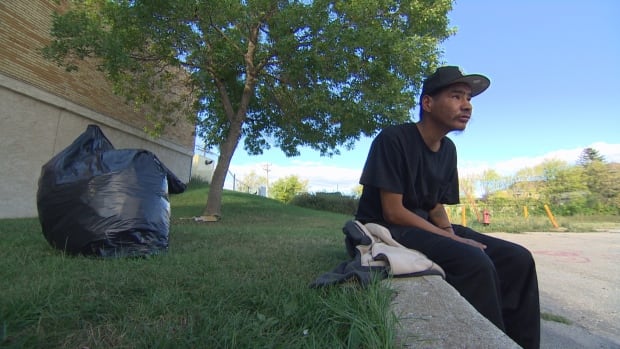 As only shelter in The Pas closes for repairs, homeless people ‘sleeping anywhere and everywhere’ | CBC News 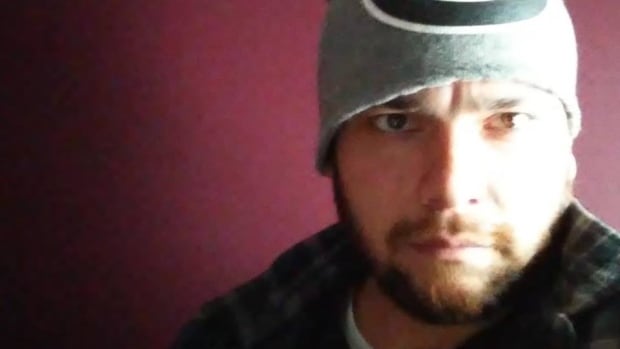