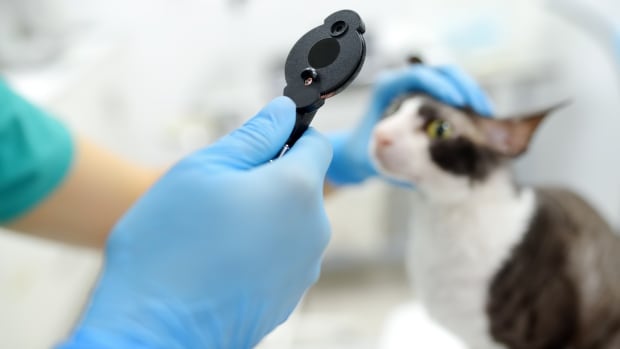 A Manitoba veterinarian has had her licence suspended and is facing disciplinary action over alleged misuse of narcotics, including allegations she posed “a serious risk to the public” and worked with animals while she was under the influence.

The regulatory body for veterinarians in Manitoba has filed documents in court alleging the veterinarian took narcotics from the vet clinic for her personal use.

She “had repeatedly engaged in the practice of veterinary medicine while appearing to be under the influence of narcotics, resulting in physical harm or death to animal patients,” the Manitoba Veterinary Medical Association alleges in court documents filed Aug. 30.

The association received complaints about the veterinarian’s conduct in January 2021 and began an investigation.

CBC is not identifying the veterinarian. The Manitoba Veterinary Medical Act says the media cannot report information that would identify the veterinarian unless there’s a finding of professional misconduct at a disciplinary hearing convened by the regulatory body.

The complaints allege the vet had a “pattern of providing veterinary care while showing signs of intoxication and impairment, including losing alertness in the middle of procedures,” a court document says.

As a result of the alleged abuse of pharmaceutical products, the veterinarian failed to keep appointments, failed to be at her veterinary clinic on a regular basis, and failed to respond in a timely manner to client inquiries, the document says.

The regulatory body says in court filings that despite repeated requests, the veterinarian failed to turn over documents from the vet clinic.

Ordered to turn over records

As a result, the veterinary association filed an application in Manitoba Court of Queen’s Bench seeking a court order directing the veterinarian to hand over the records, including invoices and order histories for all prescription products the veterinary clinic ordered since January 1, 2020.

The association also requested a copy of all drug logs since June 1, 2020, and all patient records.

The MVMA’s rules require veterinarians to maintain the documents in order to provide traceability, the court document says.

The veterinarian did not attend or send a lawyer to a court hearing held by teleconference Sept. 23, despite being served notice. The judge ordered the veterinarian to provide some of the requested records.

In an Aug. 26 affidavit, Manitoba Veterinary Medical Association registrar Corey Wilson said the documents would help determine whether there was any discrepancy between pharmaceutical products the vet acquired and those she dispensed.

They could also indicate “other irregularities, such as excessive quantities of prescribed drugs” or unduly frequent prescriptions, “which would raise the possibility that the respondent was diverting pharmaceutical products away from patients for her own use,” the brief says.

It says the veterinarian was aware of the six requests for documents and had either acknowledged receipt of the request or was personally served with it in each case.

In her defence, the veterinarian wrote a letter to the veterinary association saying that she underwent blood tests and other lab analyses on a voluntary basis to detect the presence of pharmaceuticals and illicit drugs. The test results were negative, she wrote.

In the letter, which was filed in court by the MVMA, the veterinarian said she could not access the records from her vet clinic’s computer system because of the restrictions the regulatory body imposed on her licence to practise.

In response to complaints that she failed to keep appointments at the clinic, she wrote that signage at the clinic indicates “hours may be subject to change, sometimes without notice,” for reasons such as staffing levels, continuing education requirements or personal appointments.

The clinic tries to advise clients in advance, she wrote, but caseload and unexpected emergencies sometimes become a factor.

“Critically ill patients … have to take precedence over routine wellness appointments, as unfortunate as that may be,”  she wrote in the letter to the MVMA.

“We do apologize to our clients when we cause an inconvenience, and we do our best to reschedule them as soon as possible.”

CBC News contacted the veterinarian about the actions taken by the MVMA, but she has not provided a response.

When CBC News asked for the numbers of complaints and disciplinary cases the veterinary association has dealt with in recent years, it declined to answer.

“The MVMA historically has not published these types of statistics,” Wilson, the registrar, said in an email to CBC.

He acknowledged the public may want to know more about the complaints process and said he would bring the matter to the attention of the Manitoba association’s peer review committee, which handles complaints against members.

In contrast, the veterinarian regulators in neighbouring Ontario and Saskatchewan publish disciplinary cases on their websites.

The College of Veterinarians of Ontario says that in its 28 discipline hearings from 2017 to 2020, nine cases involved a finding related to a drug issue.

During that same time period, the Ontario college says it received 38 complaints about Ontario veterinarians involving inappropriate use of drugs or prescribing and dispensing errors.

Asked for a copy of the Manitoba association’s annual report, Wilson indicated that document is not made public because it contains information about specific members.

Manitoba is experiencing a shortage of veterinarians, with 30 vacancies unfilled, Wilson said. 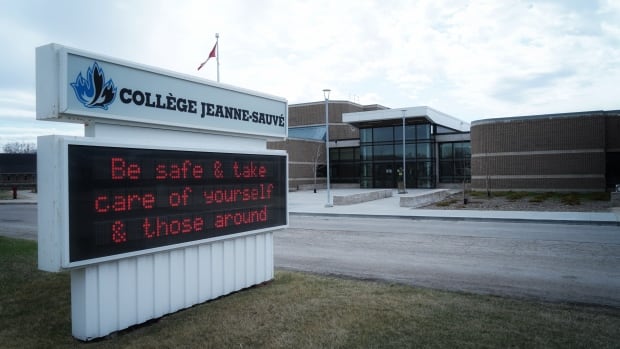 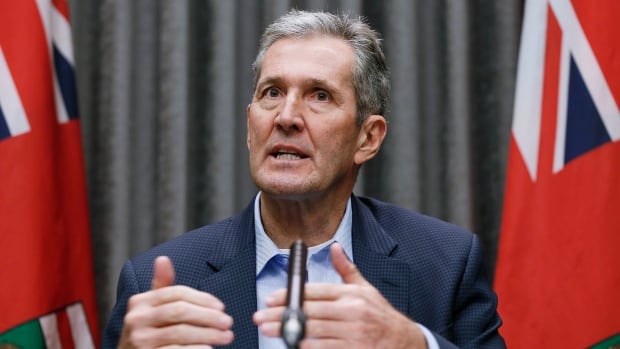 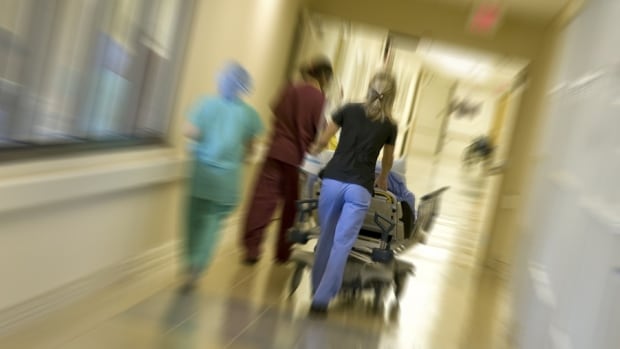 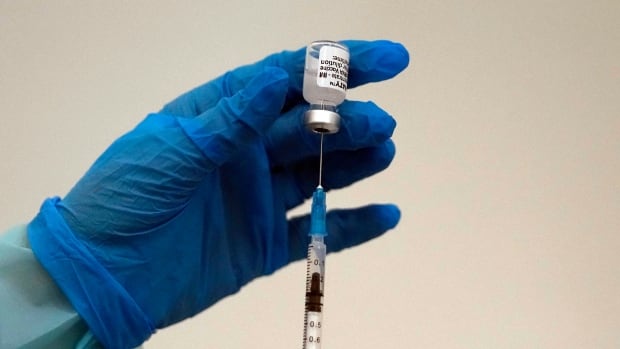