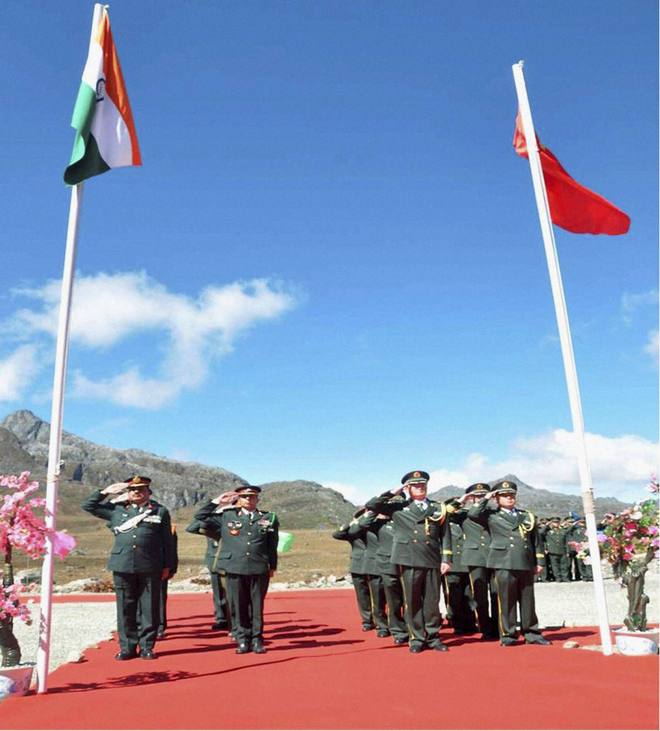 Congress MP Manish Tewari on Wednesday gave an adjournment notice in the Lok Sabha on the issue of Chinese transgressions.

The notice says the Defence Minister gave a statement. “However, there are crucial questions that need to be asked: Why are these clashes happening, first Galwan and now Yangtse? What do the Chinese want? Is the Government aware of Chinese malintentions? Have we lost any territory to the Chinese as a result of these aggressions; if so, how much, and how does the government plan to get it back?”

“This House has spent a mere five minutes on the crucial issue. I urge the government to take the matter with utmost seriousness and have a detailed discussion in Parliament with regard to the border situation with China,” the notice says. IANS 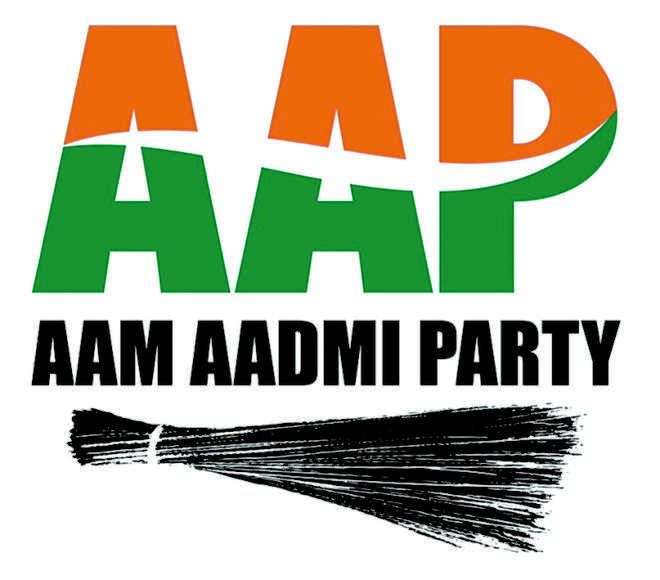 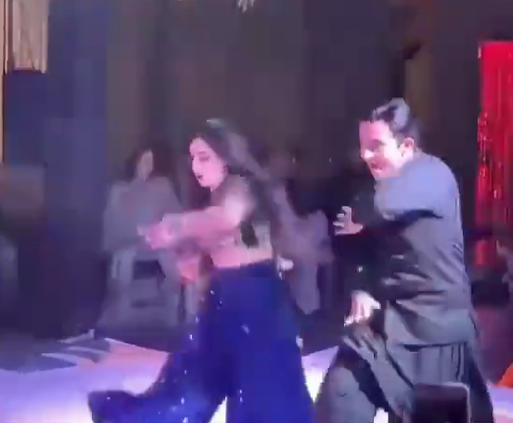 Russian Who Had ‘Disappeared’ Spotted Near Railway Station In Odisha: Cops