Sixteen-year-old Manipur medium pacer Pheiroijam Singh on Wednesday became the fourth Indian to grab nine wickets on first-class debut in their Ranji Trophy plate group match against Sikkim at Rangpo near. The teenager who returned with figures of 22-5-69-9 to join an elite list that has Vasant Ranjane (9/35, 1956-57), Amarjith Singh (9/45, 1971-72) and Sanjay Yadav (9/52, 2019-20), all of whom have claimed nine wickets on their first-class debut. Manipur bowled out Sikkim for 220. It was the 10th best in he first-class cricket history and the fourth best by an Indian on debut.

It was a one-way traffic for Pheiroijam who triggered the collapse on the second day as Sikkim continued to lose wickets from being 58 for no loss overnight.

He nearly became the first Indian to take all 10 wickets on first-class debut but it was Rex Rajkumar who dismissed Anwesh Sharma (39) to fold Sikkim’s innings in 73.1 overs. Pheiroijam, albeit, played a role in the dismissal — by taking the catch of Sharma.

Sikkim however had the upper hand and took a slender first innings lead and reduced Manipur to 59/4 at stumps on day two. Overall, Manipur lead by just 25 runs with six wickets intact.

Sumit Singh returned with figures of 3/23 as Manipur batters struggled to get a partnership going. “Do Not Scratch Your Eyes”: Twitter Amazed As Sydney Thunder Bowled Out For 15 Runs In Big Bash League Match | Cricket News 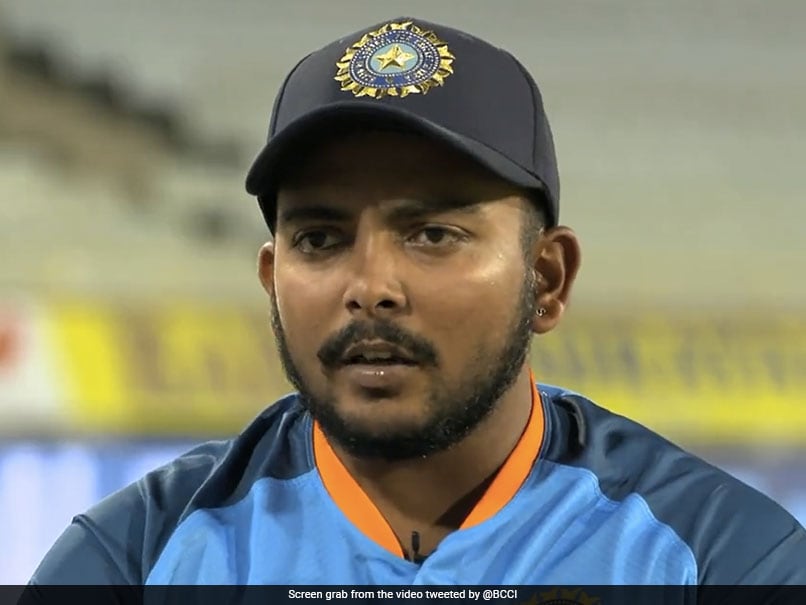