Lucknow Supergiants reached the play-offs in their maiden Indian Premier League appearance but 2023 season will be a bit trickier for them. The franchise still doesn’t know whether they would get left-arm speedster Mohsin Khan, who has suffered an elbow surgery and the rehab will be a tough one. However not going for any of the all-rounders and getting Nicholas Pooran as a finisher is as baffling as it gets. Pooran (Rs 16 crore) and Daniel Sams (Rs 75 lakh) were two of their costliest buys.

As Scott Styris, one of the analysts on Jio Cinema put it, “For that kind of price, he has to put in more consistent performances.” Also with Quinton de Kock in the line-up, it will be interesting as to who dons the big gloves. Among franchises with reasonable purse, LSG’s Pooran seems to be the worst buy.

‘Indians Should Have Higher Salaries In IPL Than Foreigners’: Ashok Malhotra

“Keep Phones Away From Kids And Let Them Play To Avoid Obesity”: Kapil Dev | Cricket News 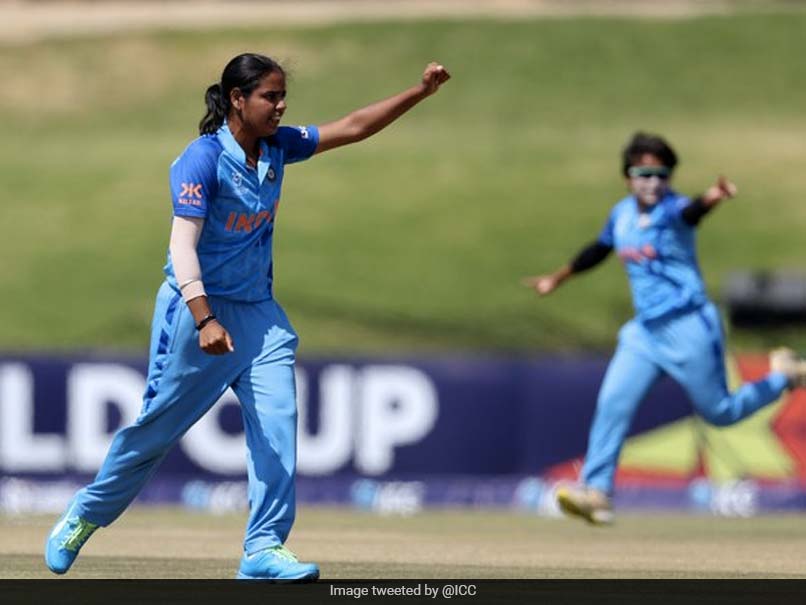