Lionel Messi scored from the penalty spot with a thunderous kick towards the roof of the goal to give Argentina a 1-0 lead against Croatia in the first semi-final of the FIFA World Cup. With that goal he broke Gabriel Batistuta’s record to become the highest goalscorer for his country in the history of the tournament. He has now scored five goals in the 2022 edition and is tied alongside Frenchman Kylian Mbappe in the race for the Golden Boot, awarded to the highest goalscorer of a particular World Cup tournament.

Messi is now tied with Hungarian great Sandor Kocsis and German goal-machine Jurgen Klinsmann with 11 goals, although the Argentinian has played far more matches than the others, this being his 25th World Cup match, the most for any player alongside Lothar Matthaus.

The scoreline read 2-0 in favour of Argentina after the end of the first-half in the semi-final with Julian Alvarez scoring the second goal with a fine solo run. It was Alvarez who had won the penalty, which Messi had earlier scored from.

Messi had guided the Albicelesteto the final of the 2014 FIFA World Cup, but they had succumbed to a 1-0 loss at the hands of Germany.

Argentina are looking to win their third World Cup title and first since Maradona had guided them to the top of the world in 1986.

Brazil (5), Italy (4) and Germany (4) have won more World Cup titles, while France are equal with them currently with 2 wins.

Messi, who suffered defeat to Germany in the 2014 final, is desperate to crown his extraordinary career by emulating another Argentine great, the late Diego Maradona, who lifted the trophy in 1986.

The Paris Saint-Germain forward was a pivotal figure in Friday’s stormy quarter-final win over the Netherlands, when a record 18 yellow cards were shown and players from both sides were involved in a melee as the referee fought to regain control. 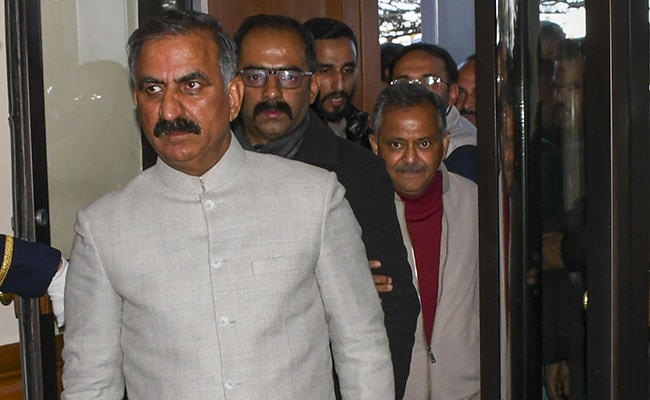 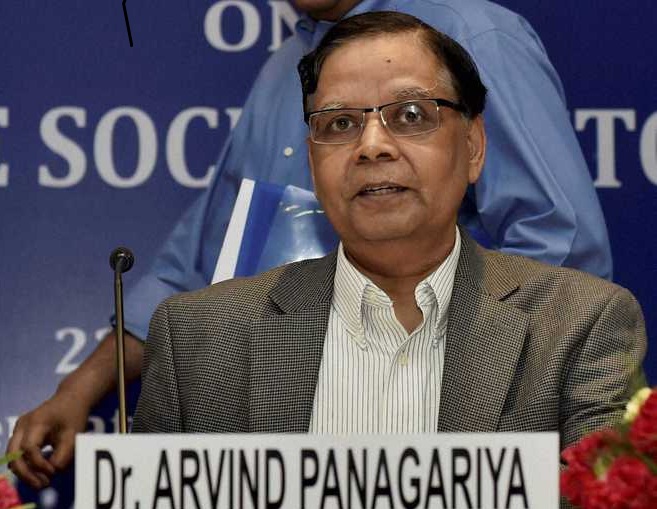 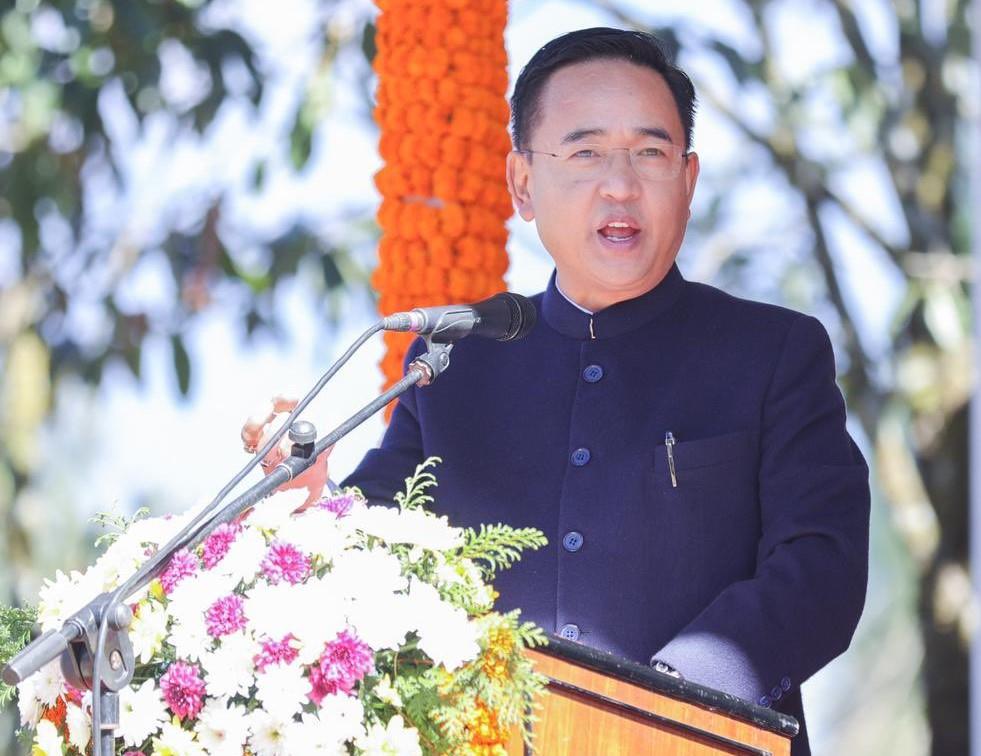 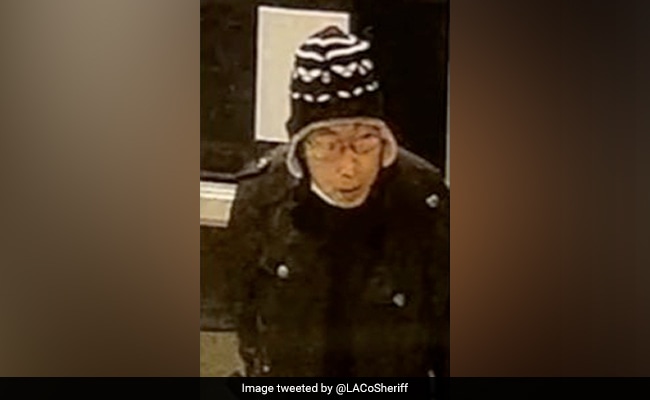