“Lay Down Arms, Lives Will Be Spared”: Russia To Ukraine Army In Mariupol

Mariupol, with its strategic location on the Sea of Azov coast, has been a target since the war began.

Russia told Ukrainian forces fighting in the besieged southern port of Mariupol to lay down their arms starting 6 a.m. Moscow time (0300 GMT) on Sunday to save their lives.

Russia’s Defence Ministry said its troops had cleared the urban area of Mariupol and only a small contingent of Ukrainian fighters remained inside a steelworks in the city on Saturday.

Moscow’s claim to have all but taken control of Mariupol, scene of the war’s heaviest fighting and worst humanitarian catastrophe, could not be independently verified. It would be the first major city to have fallen to Russian forces since the Feb. 24 invasion.

“Taking into account the catastrophic situation that has developed at the Azovstal metallurgical plant, as well as being guided by purely humane principles, the Russian Armed Forces offer the militants of nationalist battalions and foreign mercenaries from 06:00 (Moscow time) on April 17, 2022, to stop any hostilities and lay down their arms,” the defence ministry said in a statement.

“All who lay down their arms are guaranteed that their lives will be spared,” it said, adding that the defenders could leave the plant by 10 a.m. without arms or ammunition.

There was no immediate response from Kyiv.

“The situation is very difficult” in Mariupol, President Volodymyr Zelenskiy told the Ukrainska Pravda news portal. “Our soldiers are blocked, the wounded are blocked. There is a humanitarian crisis… Nevertheless, the guys are defending themselves.”

As Moscow launched long-range missile attacks across the country following the sinking of its Black Sea flagship, Moscow said its warplanes had struck a tank repair factory in Kyiv on Saturday. An explosion was heard and smoke rose over the southeastern Darnytskyi district. The mayor said at least one person was killed and medics were fighting to save others.

The Ukrainian military said Russian warplanes that took off from Belarus had fired missiles at the Lviv region near the Polish border and four cruise missiles were shot down by Ukrainian air defences.

The western city, relatively unscathed so far, has served as a haven for refugees and international aid agencies.

In Mariupol, Reuters journalists reached the giant Illich steelworks, one of two metals plants where defenders had held out in underground tunnels and bunkers. Moscow claimed to have captured it on Friday.

The factory was reduced to a ruin of twisted steel and blasted concrete, with no sign of defenders present. Several bodies of civilians lay scattered on nearby streets.

The Russian defence ministry said its troops had “completely cleared” Mariupol’s urban area of Ukrainian forces and blockaded the “remnants” in the Azovstal steelworks, RIA news agency said. It said that as of Saturday, Ukrainian forces in the city had lost more than 4,000 personnel.

Zelenskiy accused Russia of “deliberately trying to destroy everyone” in Mariupol and said his government was in touch with the defenders. He did not address Moscow’s claim that Ukrainian forces were no longer in urban districts.

The governor of Kharkiv province in the east said at least one person was killed and 18 injured in a missile strike. Smoke billowed from burning cars and the remains of what appeared to be an office building in the city.

In Mykolaiv close to the southern front, Russia said it had struck a military vehicle repair factory.

The attacks followed Russia’s announcement on Friday it would intensify long-range strikes in retaliation for unspecified acts of “sabotage” and “terrorism”, hours after it confirmed the sinking of its Black Sea flagship, the Moskva.

Kyiv and Washington say the ship, whose sinking has become a symbol of Ukrainian defiance, was hit by Ukrainian missiles. Moscow says it sank after a fire and its crew of around 500 were evacuated.

Russia’s Defence Ministry published video of the head of the navy, Admiral Nikolai Yevmenov, meeting on a parade ground with about a hundred sailors it said were members of the crew.

If Mariupol falls it would be Russia’s biggest prize of the war so far. It is the main port of the Donbas, a region of two provinces in the southeast which Moscow demands be fully ceded to separatists.

Ukraine says it has so far held off Russian advances elsewhere in the Donbas regions of Donetsk and Luhansk, where at least one person was killed in shelling overnight.

Ukraine gained the upper hand in the early phase of a war, in part by successfully deploying mobile units armed with anti-tank missiles supplied by the West against Russian armoured convoys confined to roads by muddy terrain.

But Putin appears determined to capture more Donbas territory to claim victory in a war that has left Russia subject to increasingly punitive Western sanctions and with few allies.

The European Union’s forthcoming round of sanctions on Russia will target banks, including Sberbank, as well as oil, the head of the European Commission Ursula von der Leyen told the German newspaper Bild am Sonntag. 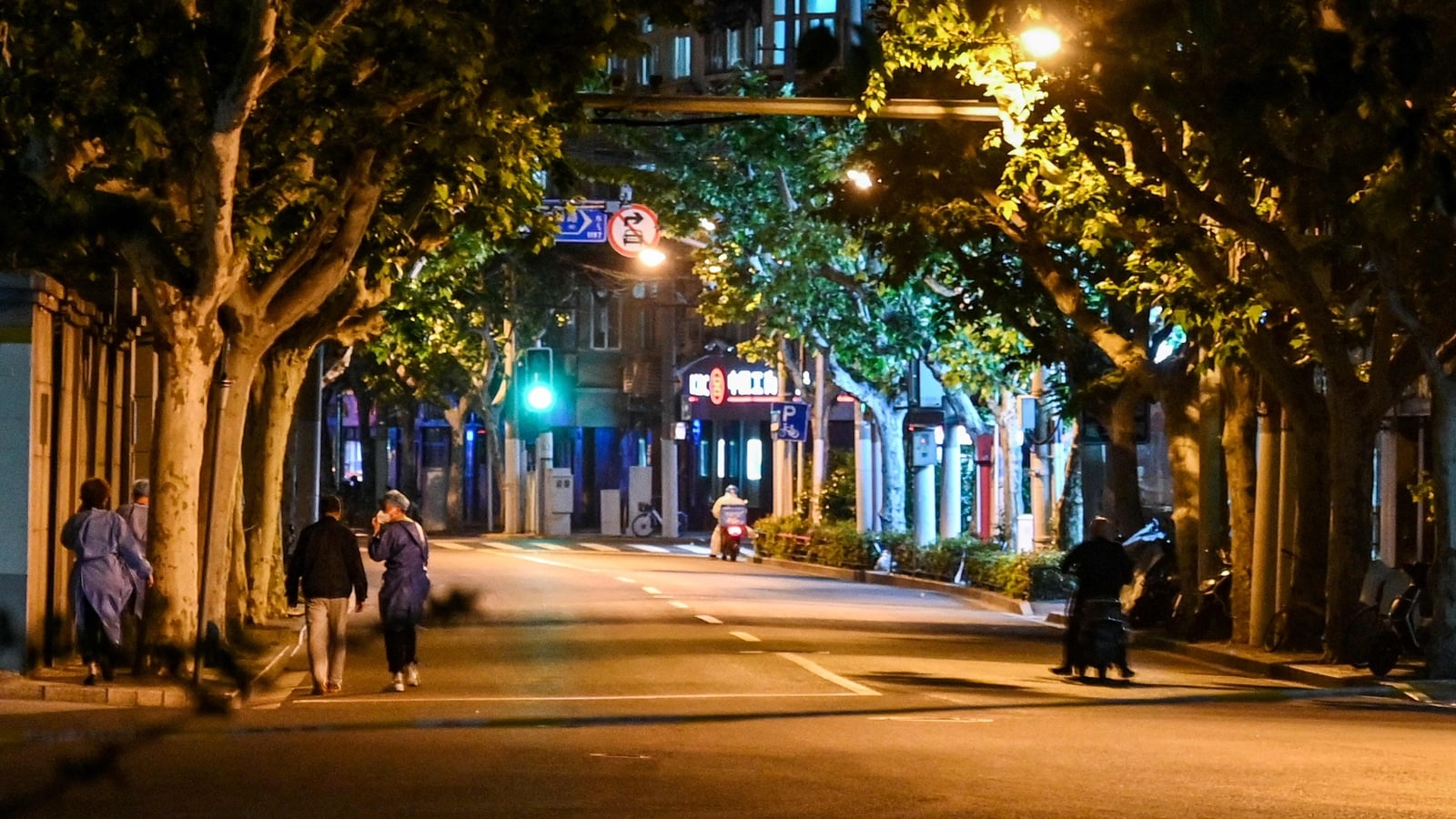 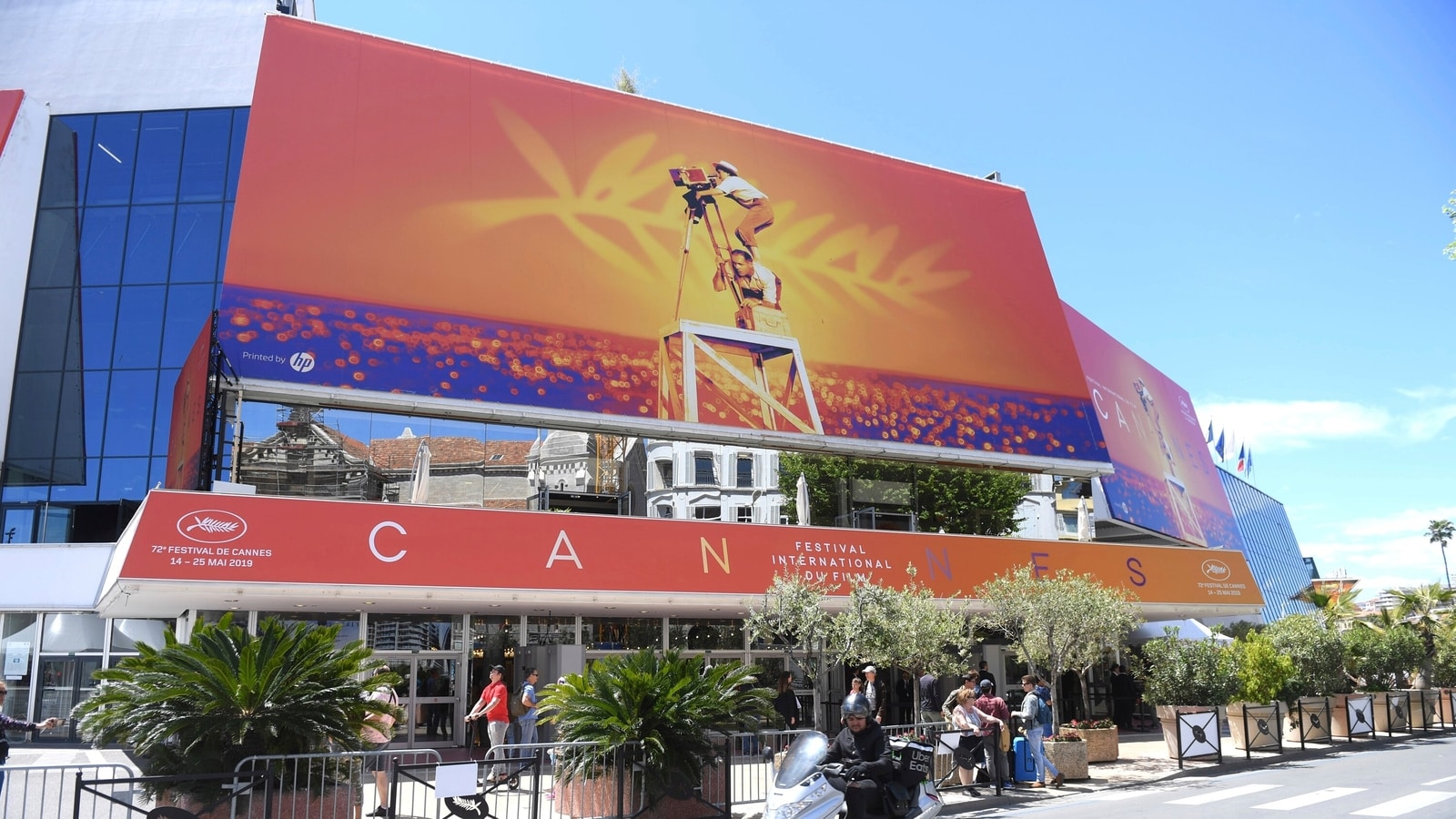 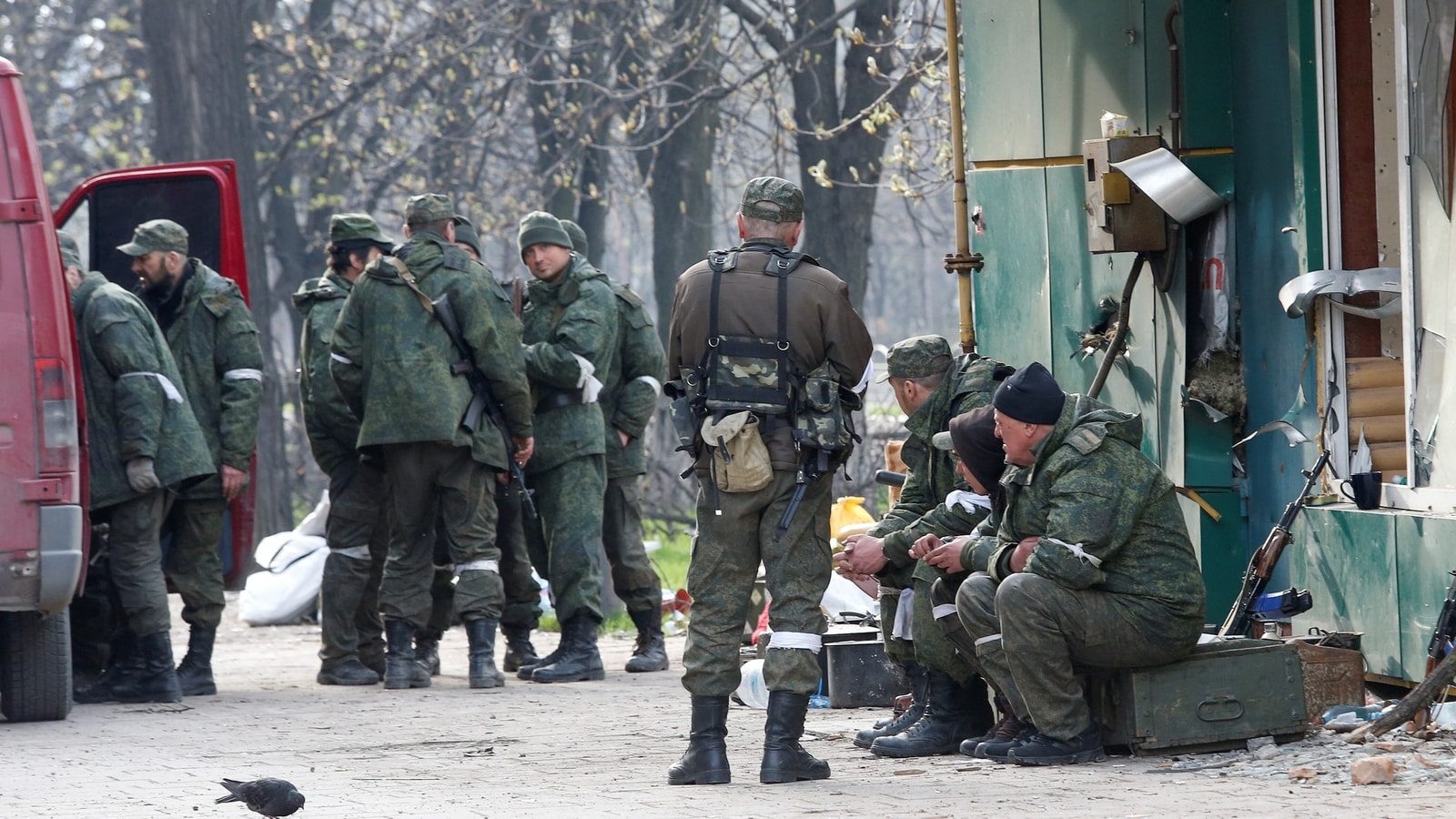