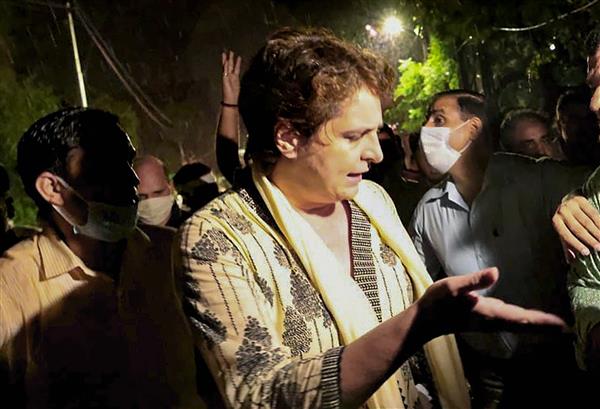 The Congress on Monday announced a nationwide campaign against the Lakhimpur Kheri violence that led to the death of four farmers saying its workers would hold protests outside DC offices from “Kashmir to Kanyakumari”.

“This practice of preventing political leaders from free movement is very hazardous. We never did this when we were in power. Then Gujarat CM Narendra Modi had reached Oberoi hotel in Mumbai during the 26/11 terror attack. Priyanka Vadra should be released. She was stopped at Hargaon on the border of Lakhimpur Kheri and sent back to Sitapur,” Shukla said accusing UP police of illegal detention of Vadra and Congress leaders.

Shukla said the Congress would hold nationwide protests on Tuesday and demanded a high-level probe into the incident.

Shukla reiterated the demand for dismissal of Minister of State for Home Ajay Mishra after his son was accused of running the farmers over. The minister has denied charges.

The Congress also questioned the UP government’s move of preventing the chief minister of Chhattisgarh and deputy CM of Punjab from landing in Lucknow.

“Stopping political people from free movement in a democracy is unacceptable and illegal,” said Shukla, demanding compensation for the deceased farmers’ families. 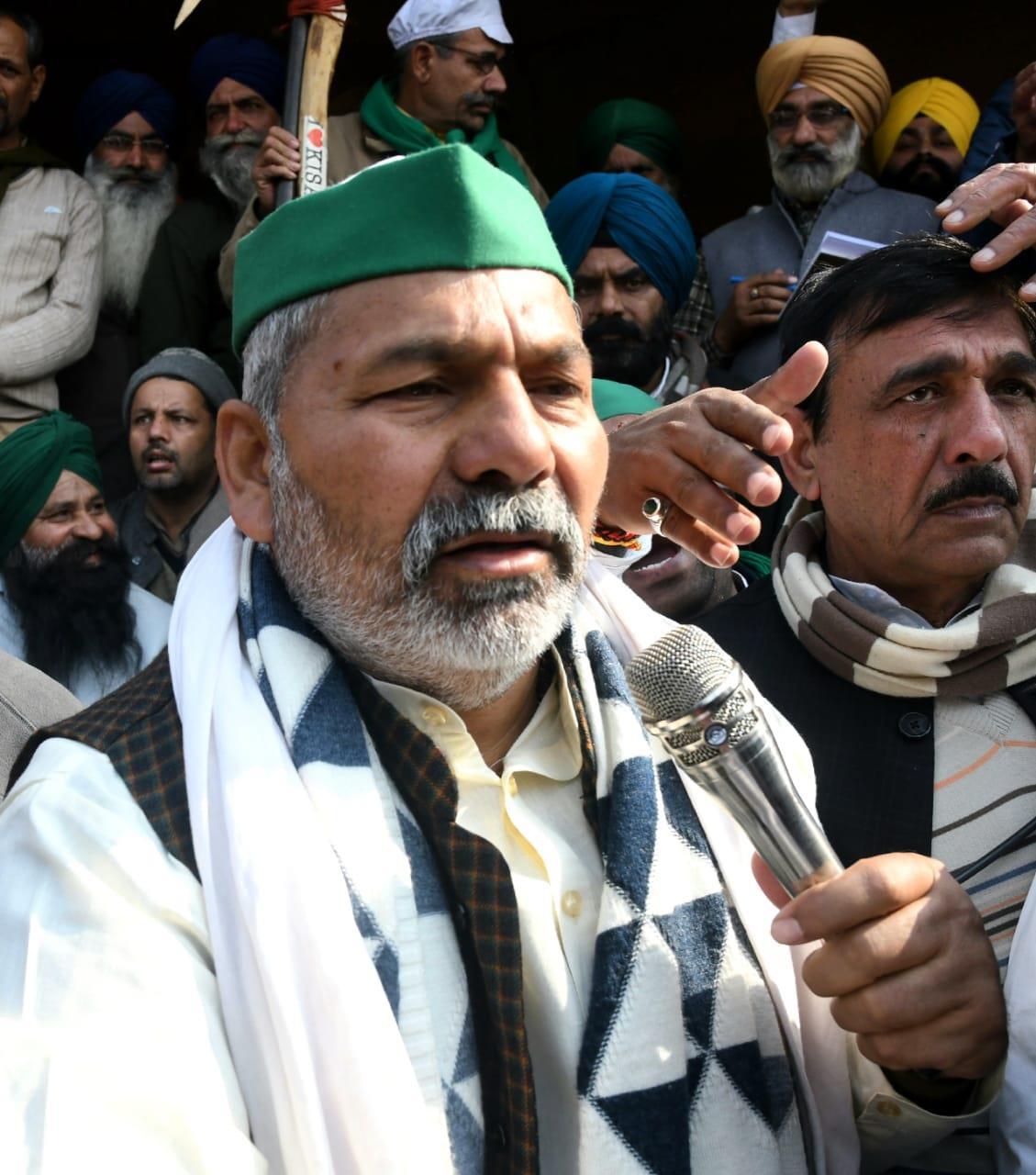 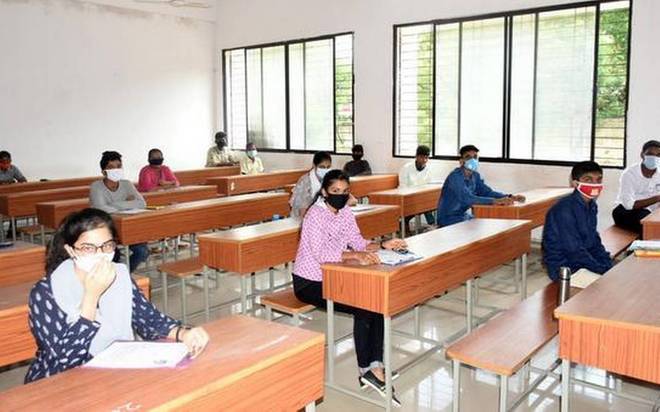 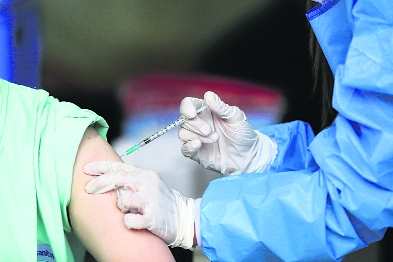 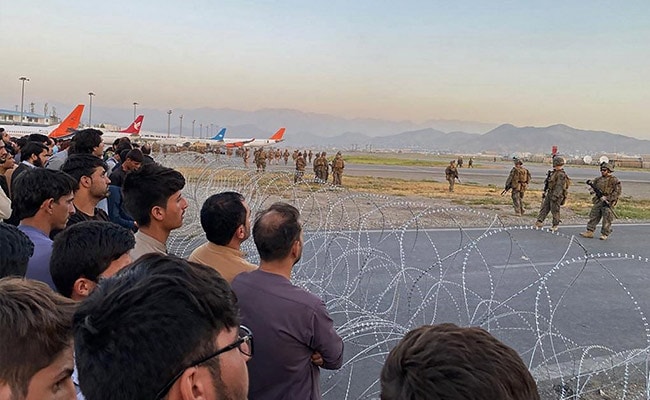