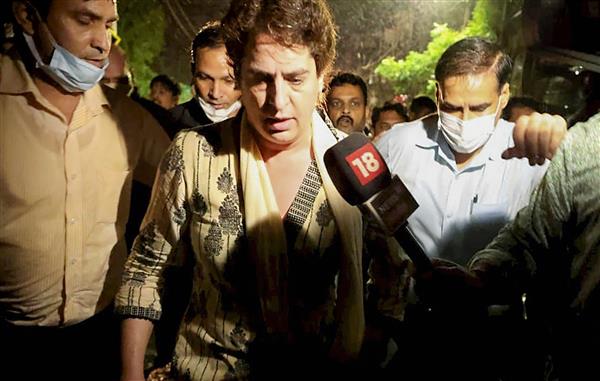 A day after eight people, including four farmers, died in violent clashes in Uttar Pradesh’s Lakhimpur Kheri, the Gandhi siblings upped the ante on the issue accusing the government of crushing protesters after AICC general secretary in charge of Uttar Pradesh Priyanka Vadra was detained by cops at Sitapur police lines preventing her from meeting the victim’s kin in Kheri.

After a nightlong affair that saw Vadra and her supporters reach Lakhimpur only to be brought back to Sitapur by the police, Congress leader Rahul Gandhi tweeted on Monday, “I know you won’t retreat Priyanka. They are afraid of your fearlessness and courage.”

As opposition leaders lined up for visits to the village, Vadra’s office released videos showing a showdown between the AICC general secretary and UP cops after she was detained.

In another video, Vadra is heard saying that the country belonged to farmers and not to the ideology of the BJP.

“This country has been nurtured by farmers. It belongs to them. The very fact that the government has had to use force goes to show it has lost the moral right,” Vadra says from a moving vehicle while being taken to Sitapur.

As politics on farmer issues escalated with the fresh round of violence in UP, the Samyukta Kisan Morcha will hold sit-ins at DC offices across India seeking dismissal of Minister of State for Home Ajay Mishra, registration of murder charges against his son alleged to have been driving the vehicle that ran over four farmers killing them, and probe by a sitting Supreme Court judge.

The larger opposition has also sought a judicial probe into the violence.

Uttar Pradesh CM Yogi Adityanath has asked people not to jump to conclusions and wait for the results of the investigation into the matter.

With polls due in UP in a few months, the Lakhimpur Kheri incident could snowball into a major canvassing issue across the state, especially in western UP which holds the key to victory in UP.

UP cops have suspended internet in the area and have appealed to locals to maintain peace even as SKM leader Rakesh Tikait reached the village amid indications of the matter snowballing into a huge poll issue over the coming days.

The SKM is citing Lakhimpur violence and Haryana CM ML Khattar’s “remarks against farmers” as a reflection of the BJP’s “anti-farmer mindset”.

The opposition is keen to capitalise on the highly emotive issue that can reconsolidate farmers who appear fatigued after a 10-month agitation against farm laws. 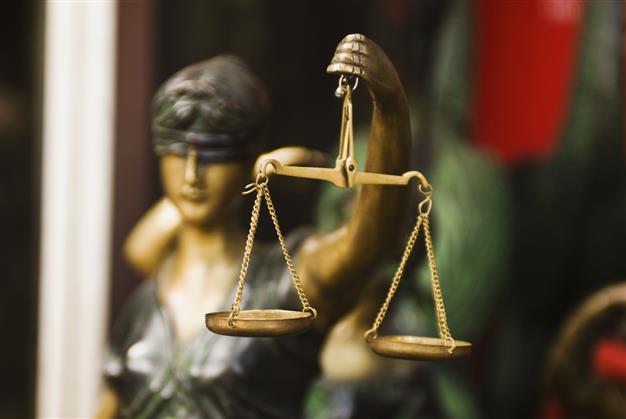 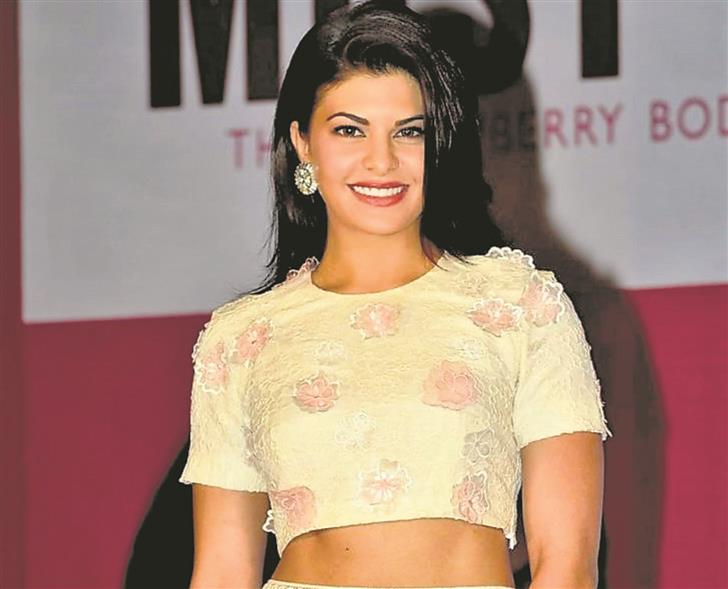 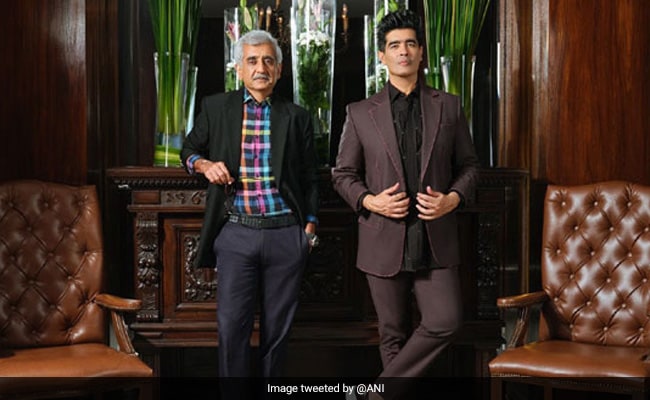 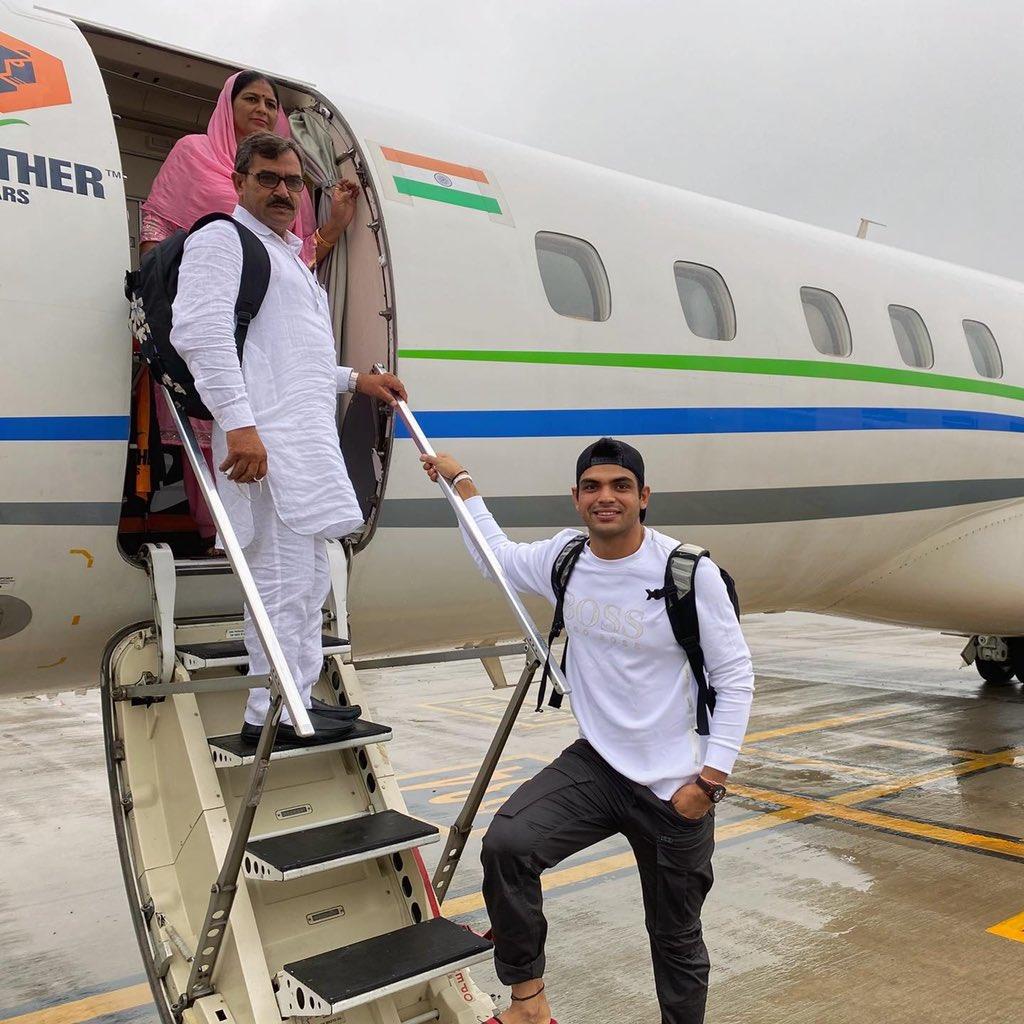