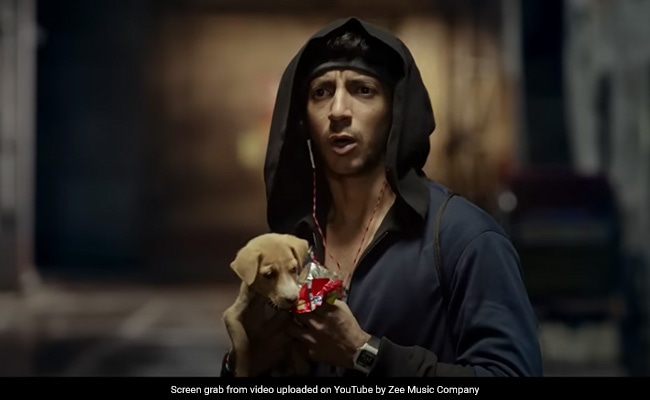 Every dog is meant to have its day in Lakadbaggha, which, by all reckoning, a strange cinematic creature. Eventually, a computer-generated striped hyena upstages the canines that the film’s protagonist, a martial arts instructor and courier boy in Kolkata, stands up for at grave risk to his own life.

Lakadbaggha, directed by Victor Mukherjee from a screenplay by Alok Sharma, makes the right noises about the rights of animals on the streets of our cities. In the bargain, it ends up transmitting wrong, generalised, fear-mongering signals about the dangers of eating meat, especially if it is served in biryani during a festive season when demand for non-vegetarian food peaks in the eastern metropolis.

Creative producer and lead actor Anshuman Jha kicks off the proceedings with a vow to protect his “dog friends” who have enriched his life. A title card with an oft-repeated Mark Twain quote follows that commendable pledge: “It’s not the size of the dog in the fight, it’s the size of the fight in the dog.” Don’t get it wrong, the dogs don’t do any of the fighting in Lakadbaggha. The hero fights on their behalf. So, the dogs in the film come in all sizes and shapes.

The film, on its part, is not quite able to fight off lethargy and acquire the shape and dynamics of a genuinely taut thriller. Lakadbaggha, an exasperatingly limpid affair, revolves around overly simplistic plot pieces. A dog lover goes about bashing up people, a cop looks for clues to solve the case of a mysterious hoodie-boy attacker, and a bad guy plies his drugs and animal trade with impunity.

Arjun Bakshi (Jha), a fierce vegan, delivers comeuppance to goons who kill dogs for their meat. A crime branch officer, Akshara D’Souza (television actress Ridhi Dogra in her first big screen role), is charged with the task of finding out who is behind the ruthless attacks on criminals. Since the man she is looking for is hiding in plain sight, the police procedural never piques one’s curiosity.

Neither the edamame-loving vigilante nor the cynophobic policewoman – whose paths cross soon enough in wholly predictable circumstances – is a figure we care about. Like the film that they are in, the two as well as the villain prefer utterly deadpan ways to get their points across. Failing to generate any sort of adrenaline rush, Lakadbaggha is a terribly listless action film in which the fight scenes yield neither tension nor excitement.

At least two of the Lakadbaggha actors mispronounce ‘Kolkata’. Since this is a Hindi film masquerading as a Kolkata story, the audience has to take such minor irritants in their strides. The insipid self-righteousness and stilted platitudes that the film peddles are far more difficult to digest.

Some of the film’s action unfolds in the lanes and bylanes of the city while de rigueur shots of Victoria Memorial and Howrah Bridge are inserted a few times merely for effect. Kolkata does not, however, come alive despite the generous smattering of Bangla that is thrown in.

Inevitably, the film also has a garrulous Bengali gent who dishes out history trivia at the slightest provocation – an avuncular College Street librarian (Kharaj Mukherjee, a veteran actor who is a permanent fixture of sorts in Hindi films shot in Kolkata).

The villain of Lakadbaggha is a suave butterfly collector, Aryan (Paresh Pahuja), who spouts lines like “I hate baingan (aubergine) and inefficient employees”. He is frequently outdone by the hero in the one-liners department although the man usually prefers to keep his own counsel.

Invited over for dinner by his smirking bete noire, the saviour of street dogs pipes up “A failed vigilante is an anarchist.” In a sense, Arjun Bakshi, who was taught by his dad (Milind Soman in a cameo) never to be the first to attack and to always fight for what is right especially for the voiceless, is, for all practical purposes, “a failed vigilante”.

Despite his best efforts, the dogs – one is called Shonku as in Satyajit Ray’s Professor Shonku; another answers to the name of Batool, obviously derived from legendary illustrator Narayan Debnath’s comic-strip Batool the Great – keep disappearing without a trace.

But, in deference to his father’s mantra, the guy does not believe in unleashing anarchy. His ways are generally unassuming. Main ladna nahi chahta (I don’t want to fight), is what he says when provoked. But fight he must. The poker-faced man walks around in the shadows in silence, trying to make sense of the fate befalling the dogs and ensuring that his identity remains a secret.

The villain has a lover and trusted aide, a trained fighter Vik (debutante Eksha Kerung, a Sikkimese policewoman and model), who lets her fists do all the talking. Like a lot else in the film, the logic of her presence is barely explained.

Eksha Kerung has screen presence and she definitely deserved better screen role to launch her acting career. But Lakadbaggha isn’t the sort of film that has room for genuine character development. The vigilante is a vigilante, the cop is a cop, the animal smuggler is an animal smuggler – there is nothing more to them. So, to expect the gangster’s moll to be anything more than a stereotype is asking for too much.

As for the dogs that the film is dedicated to, they too deserved a far more powerful film than this one to espouse their cause. Lakadbaggha is a wishy-washy thriller that could have done with more meat. 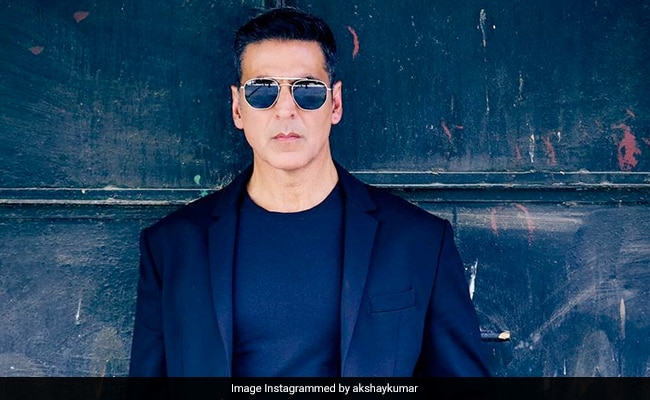 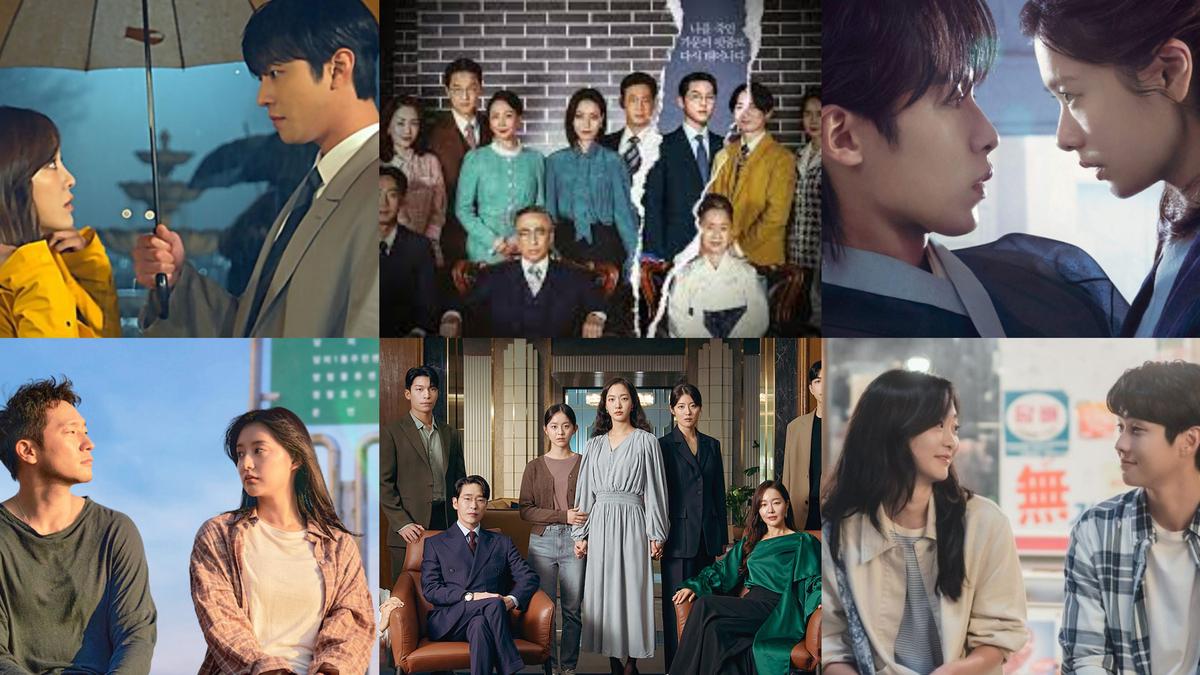 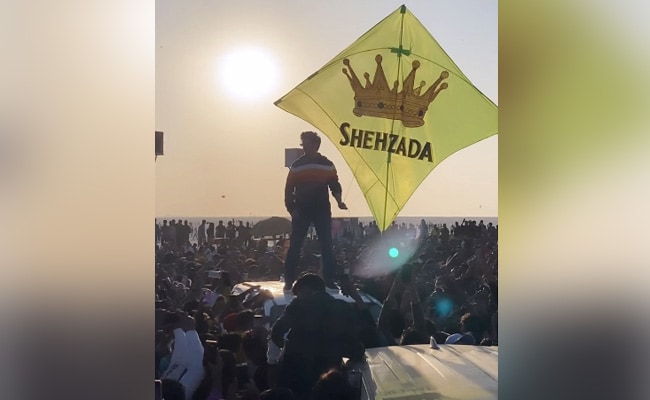 Shehzada: Kartik Aaryan, Surrounded By Sea Of Fans, Celebrates Makar Sankranti Like This 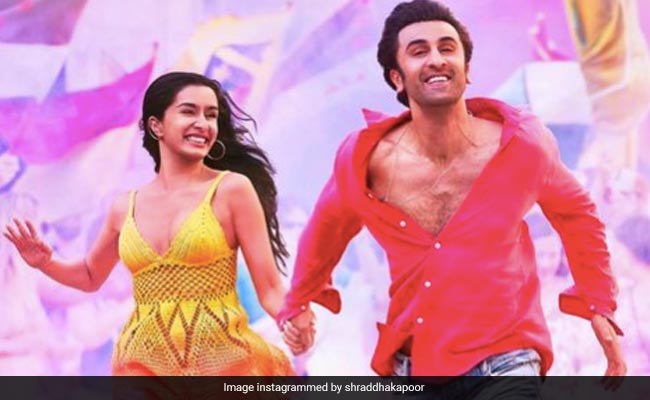 Tu Jhoothi Main Makkaar: Shraddha Kapoor And Ranbir Kapoor Are “Not As Close As They Appear”