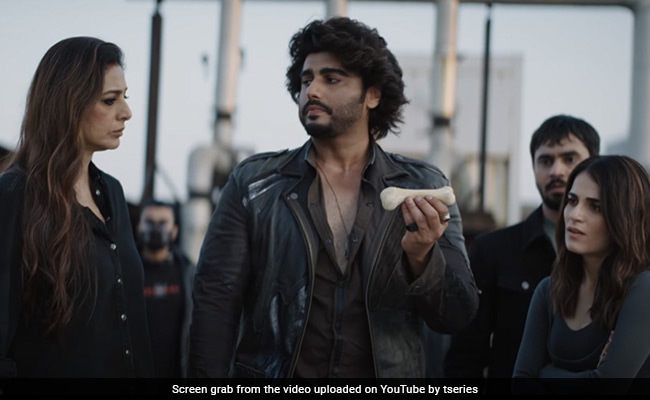 A still from the song Awaara Dogs. (courtesy: YouTube)

The first track from Aasmaan Bhardwaj’s Kuttey, titled Awaara Dogs, released on Friday and it is all things quirky. The songs features Arjun Kapoor and Tabu in a face-off of sort. They later break into a dance sequence of sorts. The latter half of the video features Radhika Madan, Shardul Bhardwaj and Kumud Mishra caged as Arjun Kapoor and Tabu do the hook step. The track also has montages from the film. The song begins with the text “This season meet the greedy breed” flashing on screen. The final scene of the track Awara Dogs features Arjun Kapoor, Tabu, Radhika Madan and Shardul eying a piece of bone which is stolen by someone else. Their expressions are just priceless at the moment.

The music of Awaara Dogs has been composed by Vishal Bhardwaj. The lyrics are by Gulzar. The track has been sung by Vishal Dadlani and the music producer is Debarpito Saha.

Sharing the song on social media, Arjun Kapoor captioned the post: “Stray to the beats of Awaara Dogs. Song out now.”

Other than Arjun Kapoor, Tabu and Radhika Madan, the film also stars Naseeruddin Shah, Konkona Sensharma, Kumud Mishra and Shardul Bhardwaj.Kuttey, a dark comedy, has been directed by Aasmaan Bhardwaj, it has been co-produced by Luv Ranjan, Vishal Bhardwaj, Ankur Garg, Rekha Bhardwaj. The music for the film has been composed by Vishal Bhardwaj and written by Gulzar. The film is slated to release on January 13 next year. 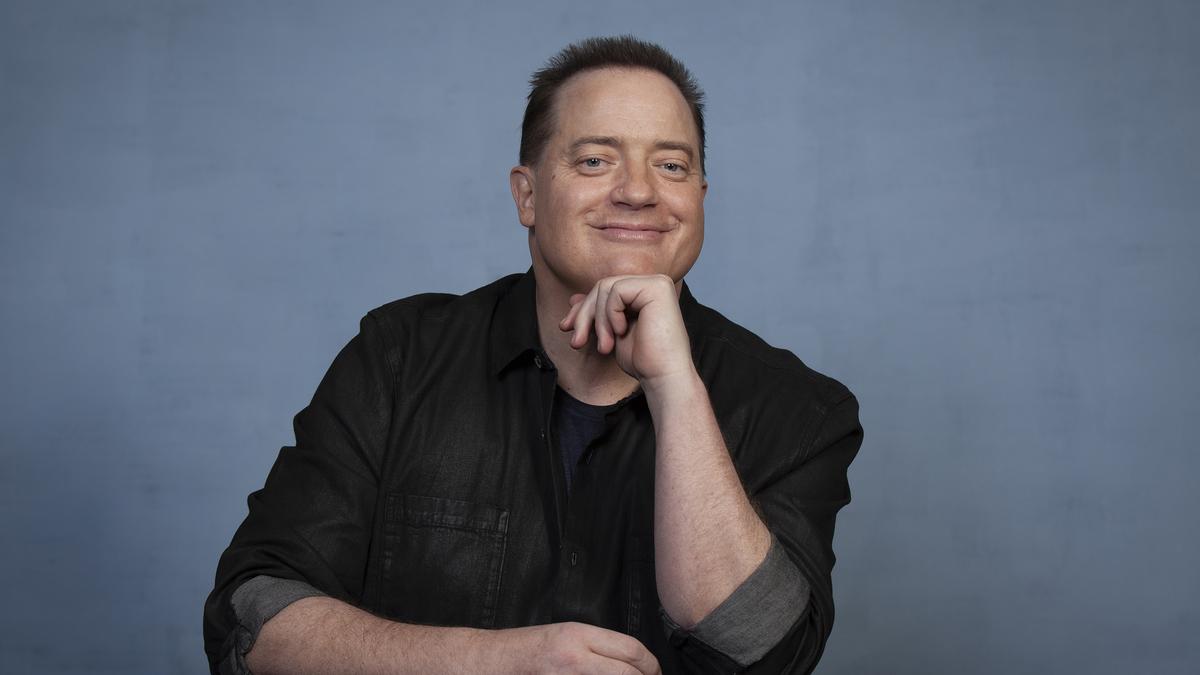 Brendan Fraser on ‘The Whale’: I gave it everything I had every day ‘Dhamaka’ movie review: Ravi Teja is in his elements in an old, jaded story