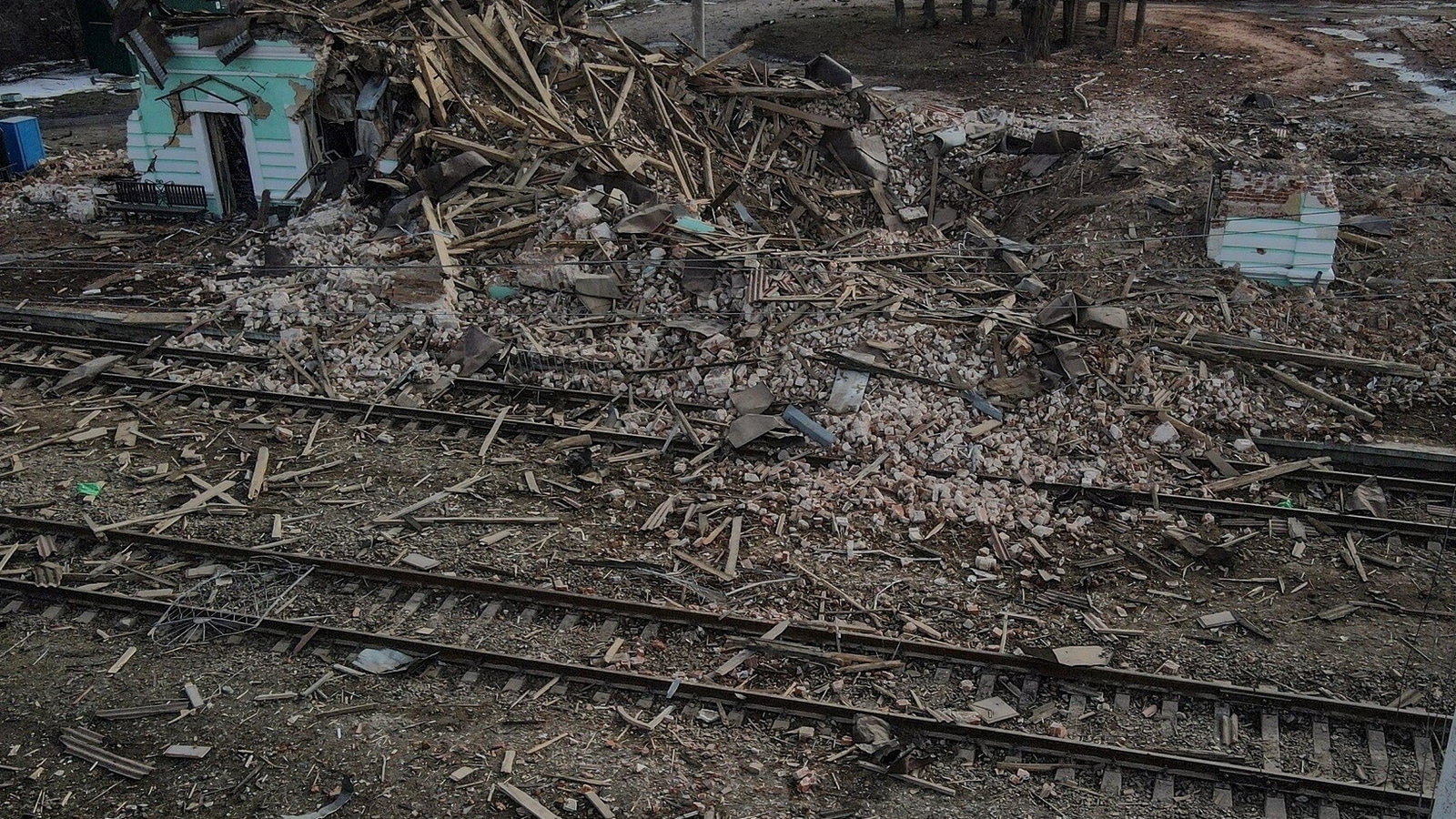 The Kremlin said on Friday that Russia had made significant progress towards “demilitarising” Ukraine, one of the goals President Vladimir Putin declared when he launched his war against Kyiv 10 months ago.

Kremlin spokesman Dmitry Peskov offered the assessment of Russia’s military progress when asked during a briefing about comments by Putin, who on Thursday said that Ukraine’s defence potential was close to zero.

“It can be stated that there is significant progress towards demilitarisation,” Peskov replied.

Ukraine’s own defence potential – its military industrial complex – has been badly disrupted by Russian missile strikes.

But the West has poured tens of billions of dollars’ worth of weapons into Ukraine and U.S. President Joe Biden this week promised a U.S. Patriot air defence system and pledged continued support.

Putin dismissed the Patriot system as “quite old” and said Russia would adapt to it.

After suffering a series of defeats in what Moscow calls its “special military operation”, Russia is looking for a battlefield victory in eastern Ukraine where its forces have been trying to capture the small city of Bakhmut for months.

Biden, who has said he’d be ready to talk to Putin if the Russian leader was serious about finding a way to end the war, has spoken of the difficulty that Moscow may face finding what he described as a face-saving off-ramp to end the conflict.

Putin said on Thursday that he wanted to end the war as soon as possible, and that this would have to happen through diplomatic means. The United States said he had shown “absolutely zero indication that he’s willing to negotiate”.

Peskov said Russia had no knowledge of a Ukrainian peace plan that the Wall Street Journal reported Kyiv was preparing to put forward in February.

He said Ukrainian President Volodymyr Zelenskiy had until now ignored the “realities” of the situation – a reference to Russia’s proclaimed incorporation of four partly occupied Ukrainian regions, a move Kyiv and the West have dismissed as illegal. 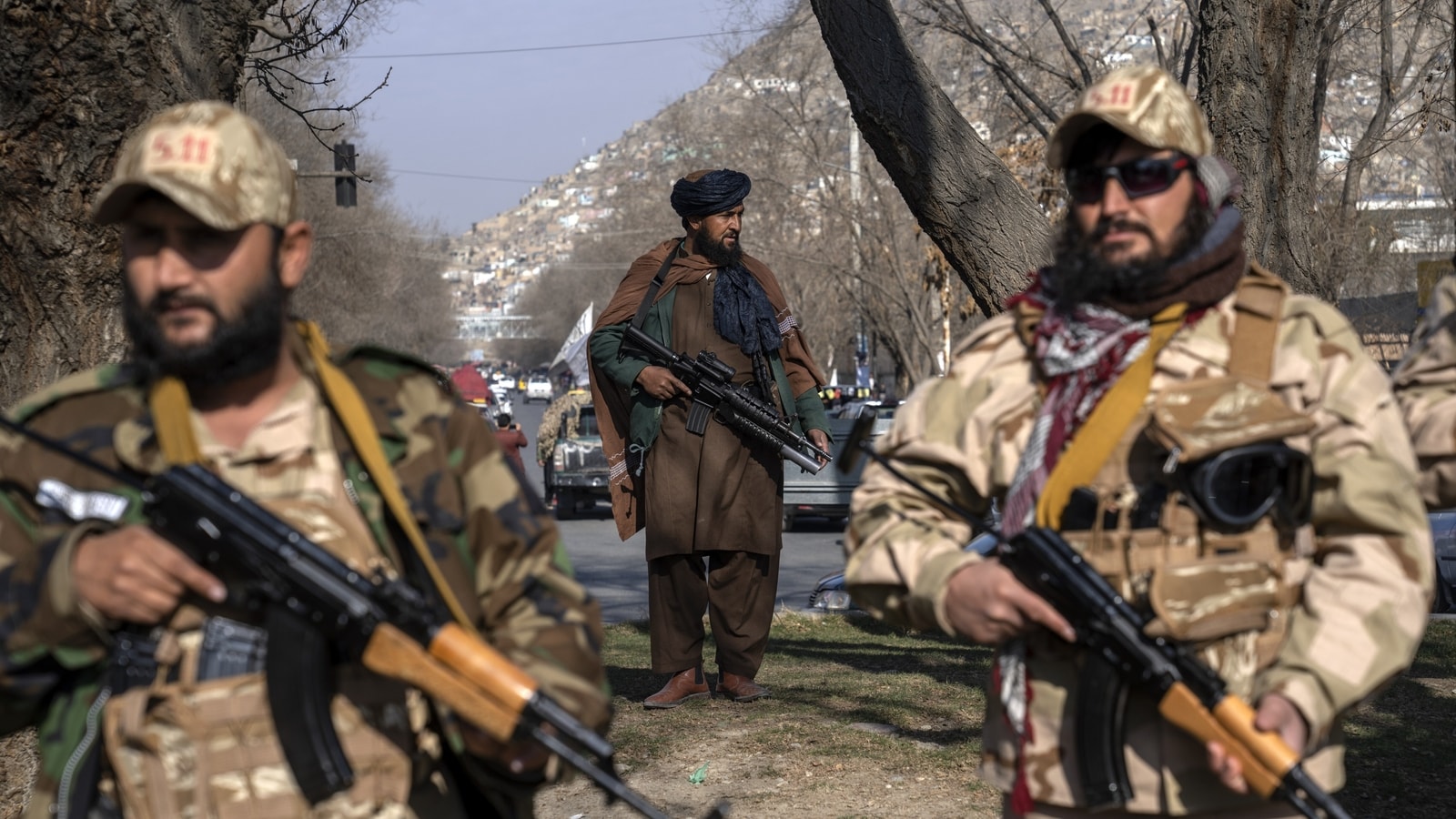 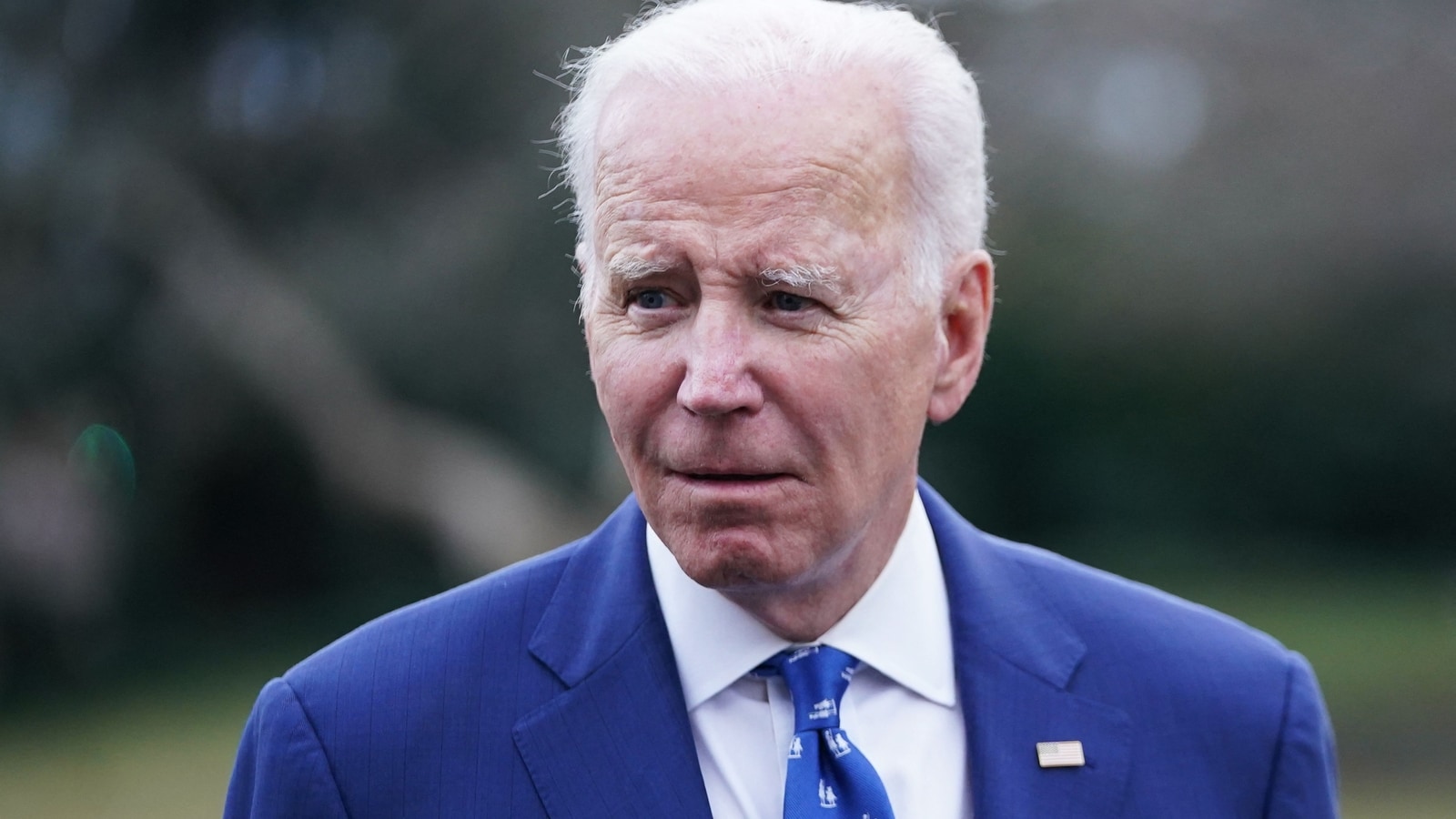