Kolkata Knight Riders entered the mini IPL auction on Friday with a remaining purse amount of 7.05, the lowest among all the 10 teams. The side bought the likes of Shakib Al Hasan and Mandeep Singh in the auction that took place in Kochi. While the Bangladesh all-rounder was their costliest buy at a sum of Rs 1.5 crore, right-handed batter Mandeep was bought at the price of 50 lakh, an amount KKR also paid to secure Bangladesh wicketkeeper-batter Litton Das.

KKR also paid a big sum of 90 lakh for Narayan Jagadeesan, who has done well in TNPL and recently owned the world record for highest List A score (277). In fact, last year, KKR struggled with keepers and even had Baba Indrajith in that role. This time, Jagadeesan might just be a more stable component in their strategy.

The two-time IPL champions also bought South African-born Namibian all-rounder David Wiese for a price of one crore. They have a remaining purse amount of 1.65 crore. 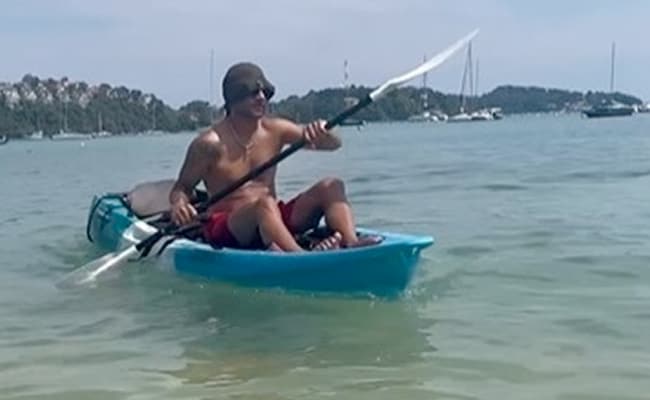 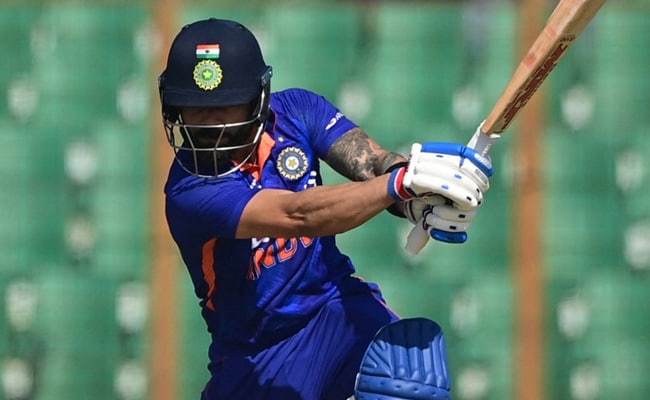