With Rohit Sharma out of the first Test against Bangladesh with a thumb injury, KL Rahul will lead the side in the game starting on Wednesday. Veteran middle-order Cheteshwar Pujara has been named as his deputy for the match. Earlier, former chairman of selectors had said that Rishabh Pant and Jasprit Bumrah along with Rahul are being groomed as future leaders. Pant was also named the vice-captain in the rescheduled fifth Test against against England in July, where Pujara was also part of the team.

Pujara is just about holding onto to his spot in the Test squad and vice-captaincy will be an absolute boost. Pujara was also named vice-captain for one Test match during the 2020-21 historic tour of Australia.

When Rahul was asked about the vice captaincy in the pre-match press conference, he sidestepped the issue. “Regarding vice-captain, at least I don’t know what is the criteria. Whoever is picked, you give yourself a pat on the back. It really doesn’t change too many things, everybody in the team knows their roles and responsibilities,” he said.

He didn’t want to distinguish between who could have been a better deputy. “Rishabh and Pujara both have been brilliant for us in Test cricket and have done the job so many times. So, we really don’t think much. The team wins as eleven players and when we go down, we go down as whole team. Everyone has responsibility,” he said.

On Sunday, a few changes in the India squad were announced due to several players missing out due to injury. “India captain Rohit Sharma met with a specialist in Mumbai for his left thumb injury, which he sustained during the 2nd ODI against Bangladesh. He has been advised appropriate management for this injury and will not be available for the first Test against Bangladesh. The BCCI Medical Team will take a call on his availability for the second and final Test at a later stage. The All-India Senior Selection Committee has named Abhimanyu Easwaran as his replacement for the first Test,” the BCCI said in a statement.

“Fast bowler Mohd. Shami and all-rounder Ravindra Jadeja are yet to fully recover from their respective shoulder and knee injuries and are ruled out of the Test series. The selectors have named Navdeep Saini and Saurabh Kumar as replacements for Shami and Jadeja respectively. The selection committee has also added fast bowler Jaydev Unadkat to India’s squad for the Test series.”

Change Has To Be From Grassroots Level: Ex-Indian Athlete 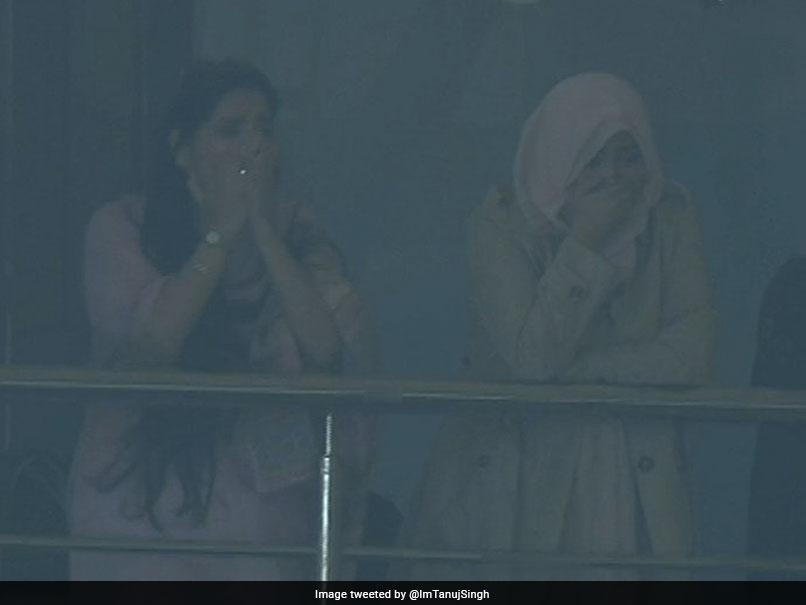 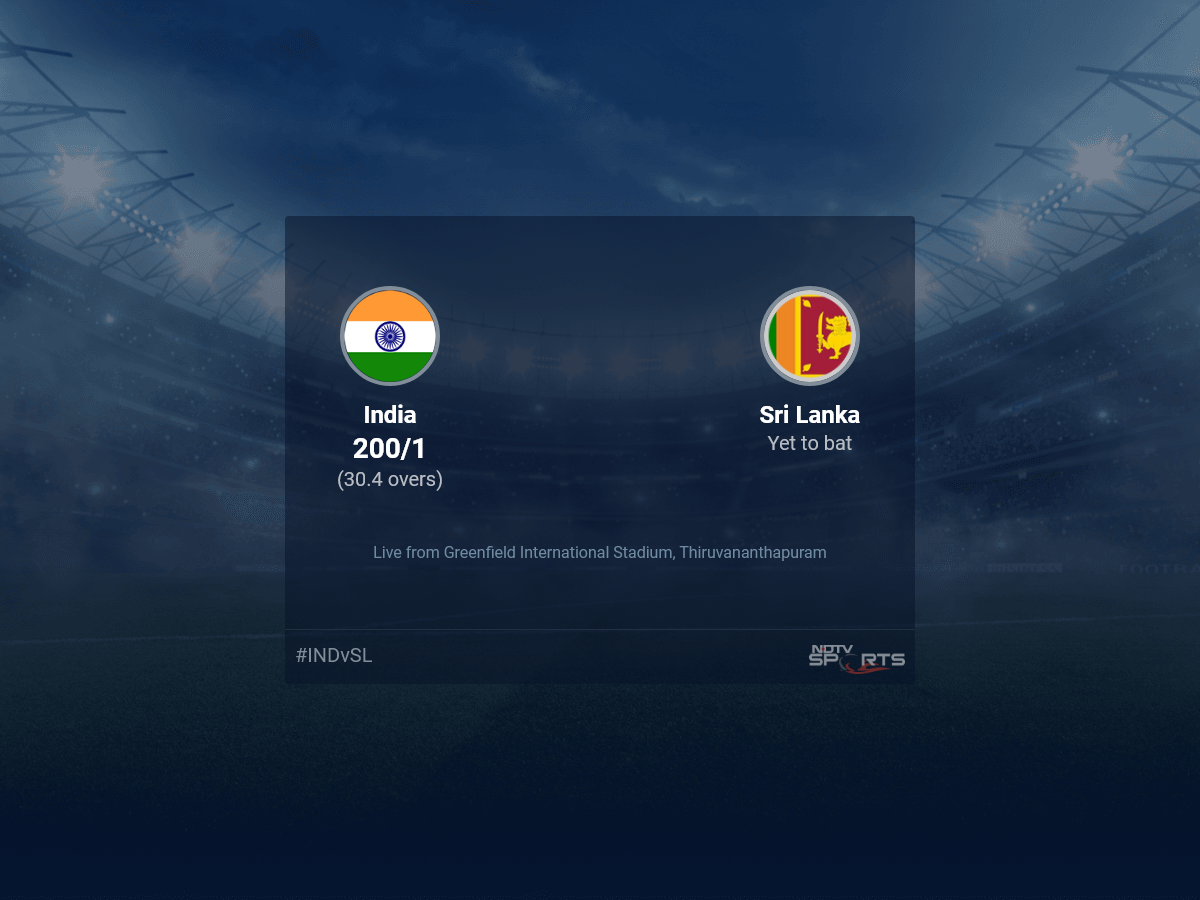