Jason Momoa and John Cena are all set to star in the new action comedy Killer Vacation.

As per a report by Variety, Warner Bros. has recruited the actors for the feature project, plot details for which are currently under wraps.

The two were looking to take their on-screen chemistry to another movie when they met on the set of the upcoming Fast and the Furious franchise finales, added the report.

Mark and Brian Gunn have written the script, with John Rickard and Peter Safran in charge of direction. Prior to Safran taking over at WB’s DC Films Unit with James Gunn, the film was packaged and put up within the studio.

Momoa was recently seen in Dune. He will reprise his role as Aquaman in the upcoming Aquaman and the Lost Kingdom. Cena was last seen in James Gunn’s Peacemaker, an offshoot of The Suicide Squad. He has the American action-comedy Freelance gearing up for release, and Honeymoon Friends in production 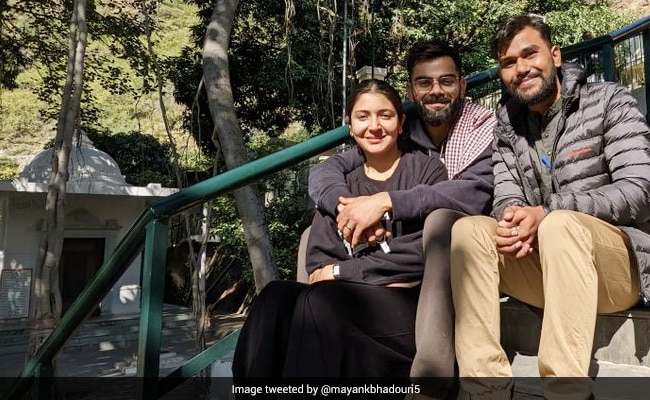 ‘HIT 2’, ‘HIT: The Second Case’ movie review: Adivi Sesh scores in a taut cop drama that paves the way for a ‘HIT Universe’