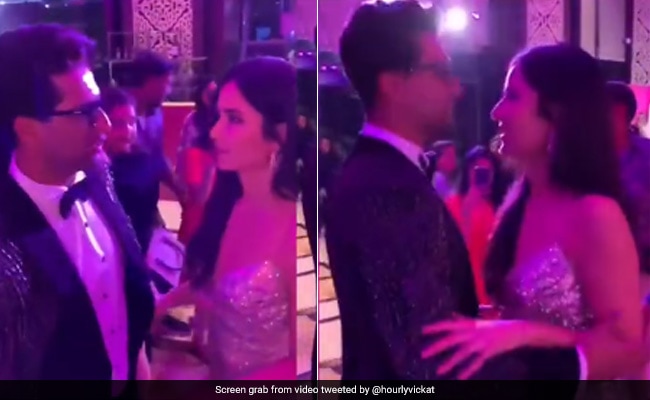 Katrina Kaif and Vicky Kaushal checked into an award function on Tuesday night separately but they managed to reunite on the red carpet. Katrina Kaif and Vicky Kaushal, who were holidaying in the mountains for their anniversary, returned to Mumbai earlier this week and made it just in time for the awards. Vicky Kaushal, who is busy promoting Govinda Naam Mera, was pictured posing with co-star Kiara Advani on the red carpet. Katrina Kaif arrived solo at the awards but she surely did it in style. Pictures and videos of Katrina and Vicky’s red carpet meet have been shared by several fan pages dedicated to the star couple.

DO Y’ALL HEAR ME SCREAMING #VickyKaushal#KatrinaKaif#vickatpic.twitter.com/i9tx1kJsZn

Katrina Kaif married Vicky Kaushal in December last year, after dating for 2 years. They hosted big, fat wedding festivities in Sawai Madhopur, Rajasthan. They hosted a private wedding in the presence of family members and very few friends from the film industry.

Here’s how they wished each other on their 1st anniversary:

In terms of work, Katrina Kaif was last seen in Phone Bhoot, co-starring Ishaan Khatter and Siddhant Chaturvedi. She will also star on Tiger 3 with Salman Khan. She will also feature in Sriram Raghavan’s Merry Christmas, co-starring Vijay Sethupathi.

On Rajinikanth’s Birthday, A Gift for Fans – Baba Released Again 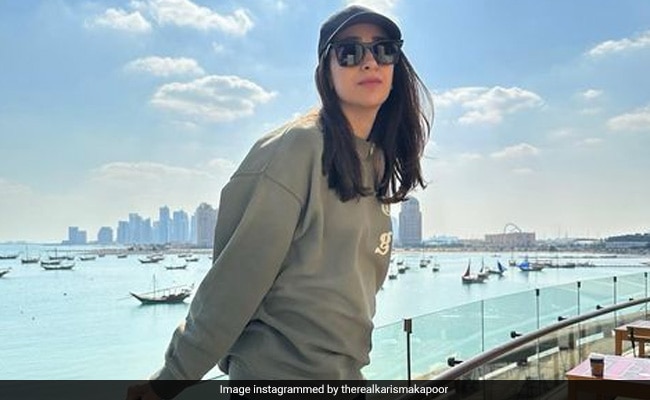 Karisma Kapoor’s Sunday Is All About “Positive Vibes And Blue Skies.” More Pics From Qatar Vacation 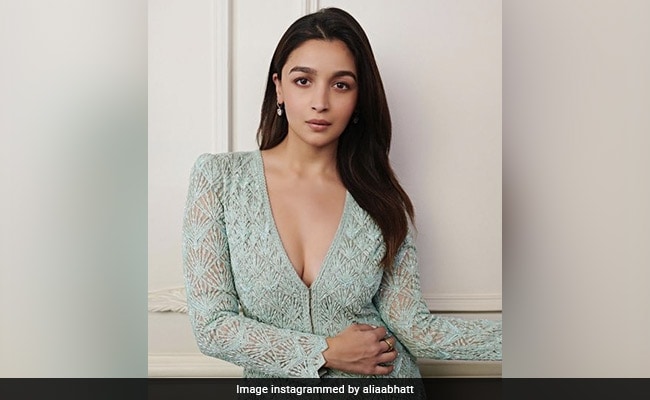 New Mom Alia Bhatt Being Her Stunning Self. That’s It. That’s The Post 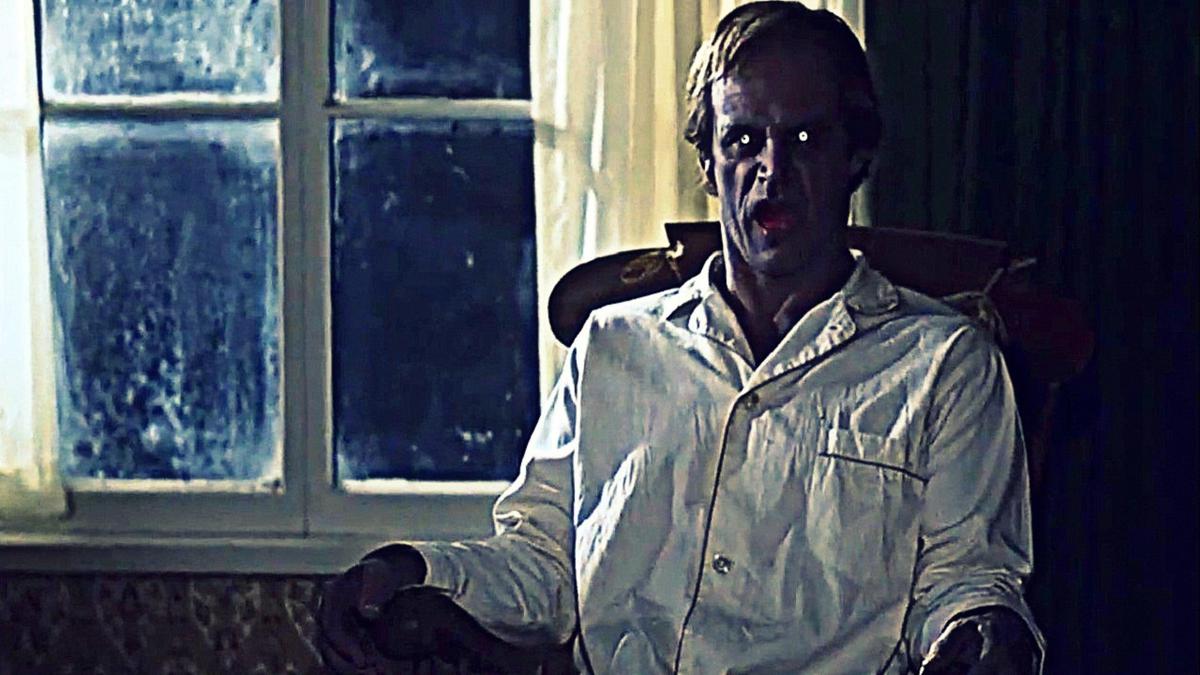 Hiding behind monsters: spotting the queer in Hollywood’s horror movies 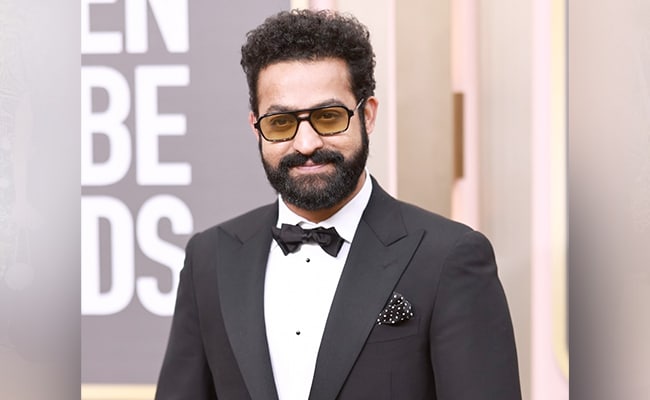