Kanye was suspended from the clubhouse after spewing anti-Semitic remarks

American rapper Kanye West during his latest rant on Clubhouse talked about issues with historic and political figures. Posted by The Neighborhood Talk, the rapper in the audio can be heard criticising civil rights icon Rosa Parks, former US President Barack Obama and more.

The 45-year-old rapper continued talking about his beliefs. He said, “They use these media outlets to outrage. Outrage is an economy. the trauma economy. What death are we gonna promote this week? It ain’t like 14 people ain’t getting killed every week in Chicago. But no, we’re going to publicize this on our- I’m not gonna say whose platform it is… It was the Jews.”

According to a report by The Wrap, Kanye was suspended from the clubhouse after spewing antisemitic remarks during the live session. The event was hosted by Kanye West along with Wack100 and guests of the Q&A.

“We took action to shut down a conversation yesterday because it violated our policies,” the statement reads. “We also suspended those who violated the policies. There’s absolutely no place for bullying, hate speech or abuse on our platform as explicitly stated in our Community Guidelines and Terms of Service.”

Rosa Parks was an American black civil rights activist. Parks’ refusal to give up her seat on a segregated Alabama bus for a white passenger in 1955 sparked a boycott that galvanized the movement for equal rights for blacks in Montgomery and nationwide.

Black men and women stayed off the buses, walking or arranging other rides to work for more than a year to fight for desegregation.

No Deaths, No Serious Injuries In Border Clash, Says Government 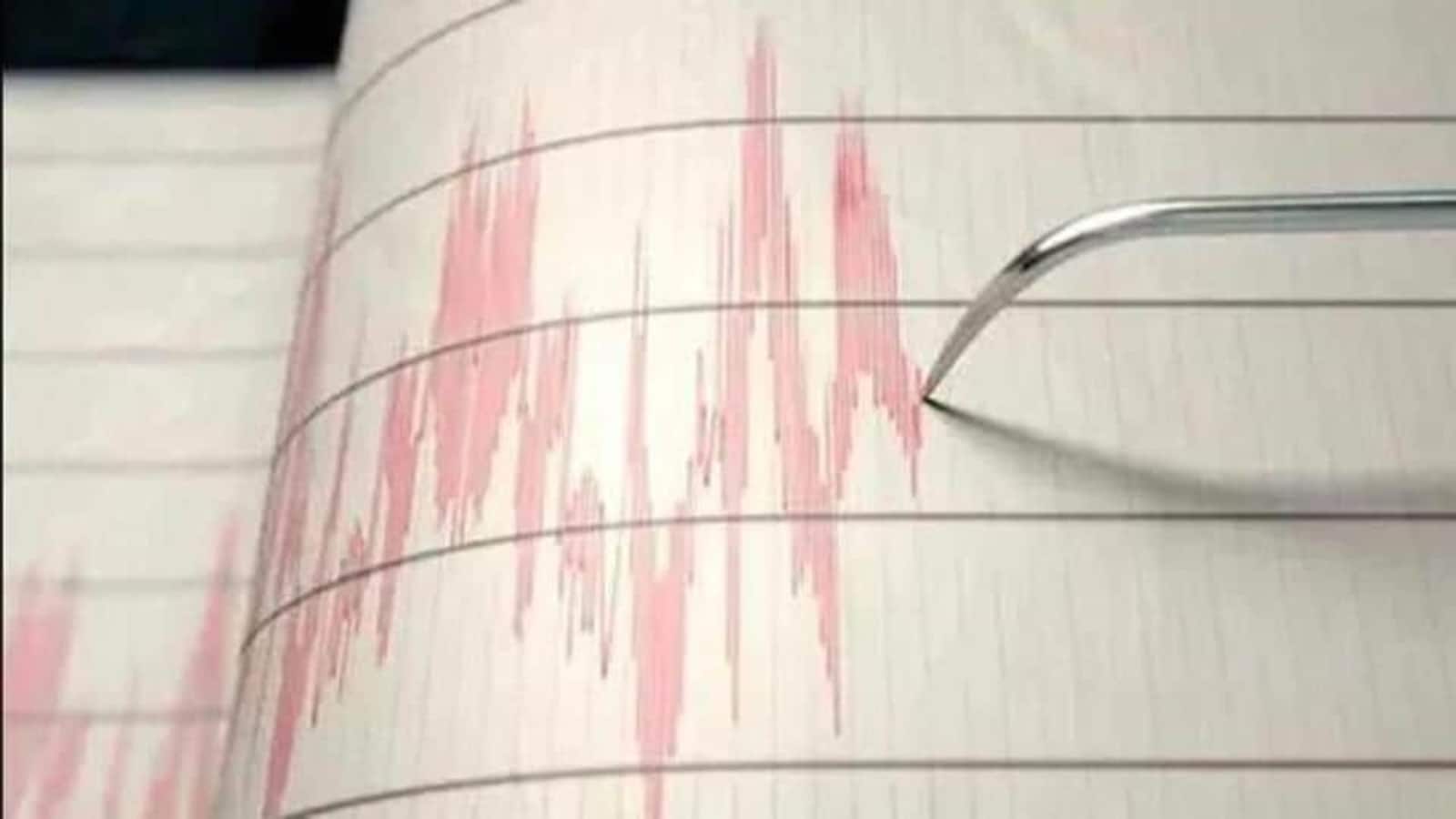 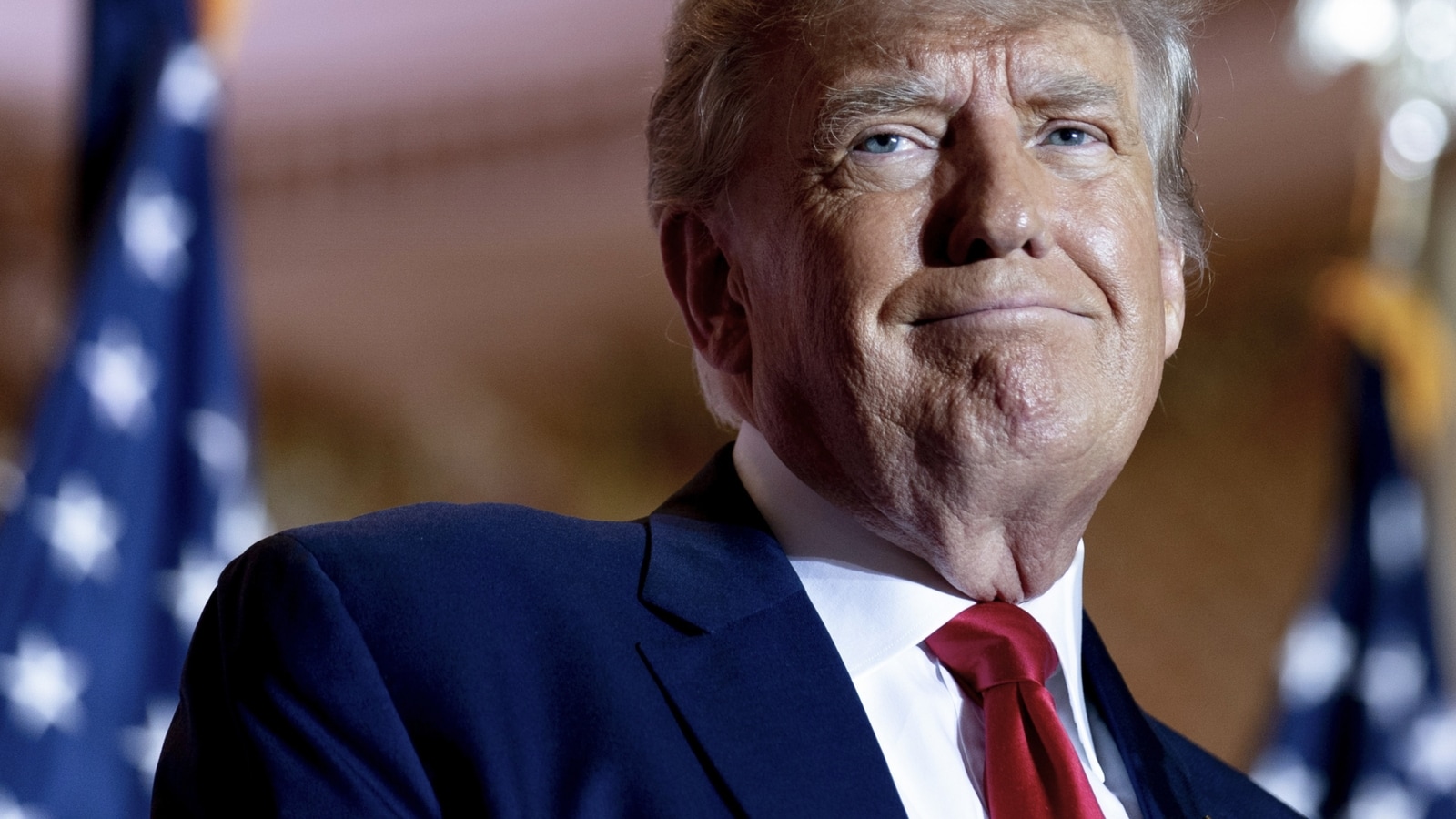 Donald Trump (who still hasn’t tweeted) wants to back on Facebook, he says 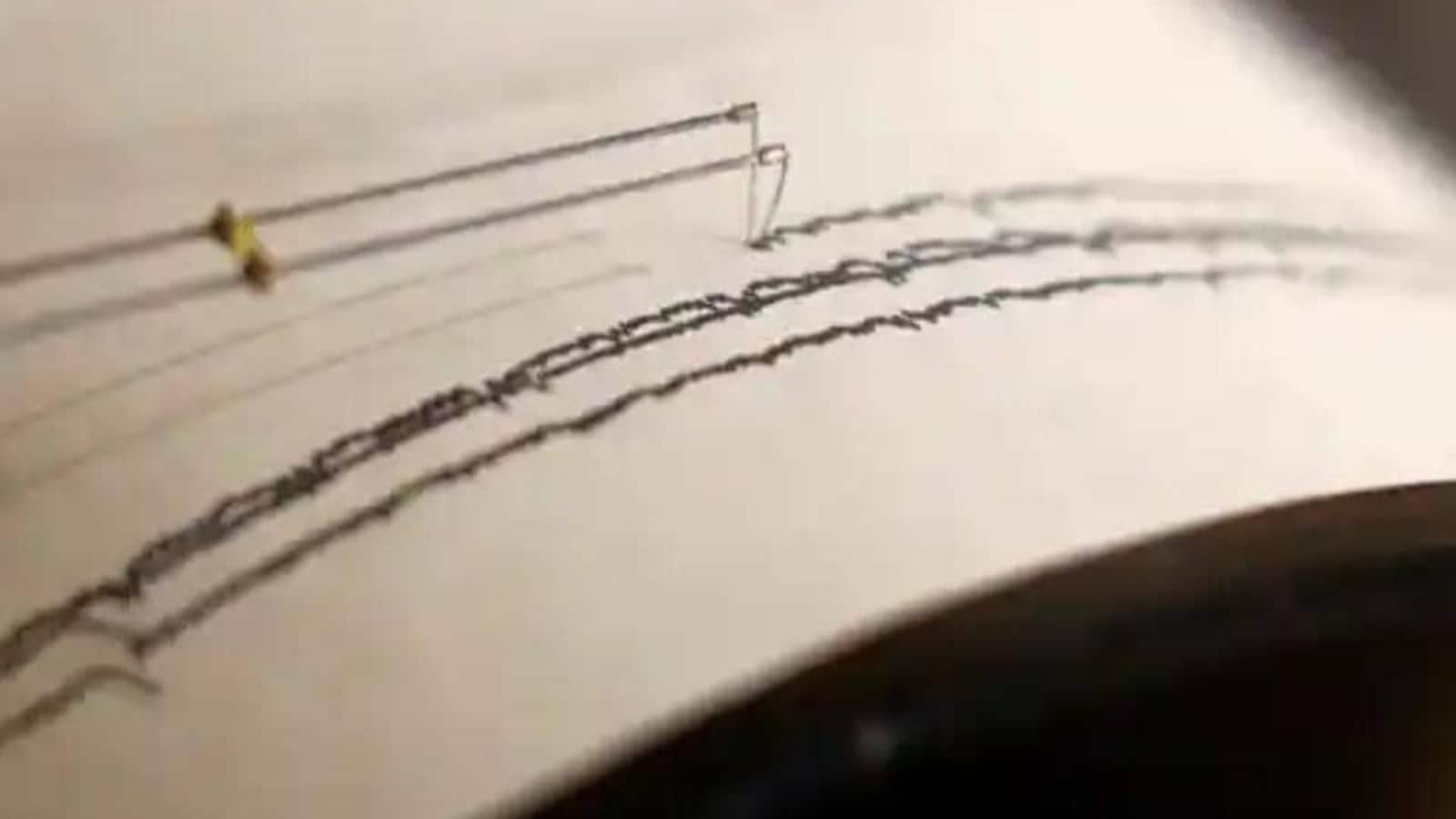 US-Japan reiterate importance of peace and stability in Taiwan Strait