Just to sit with Meghan, Harry, guests at award ceremony have to pay $1million 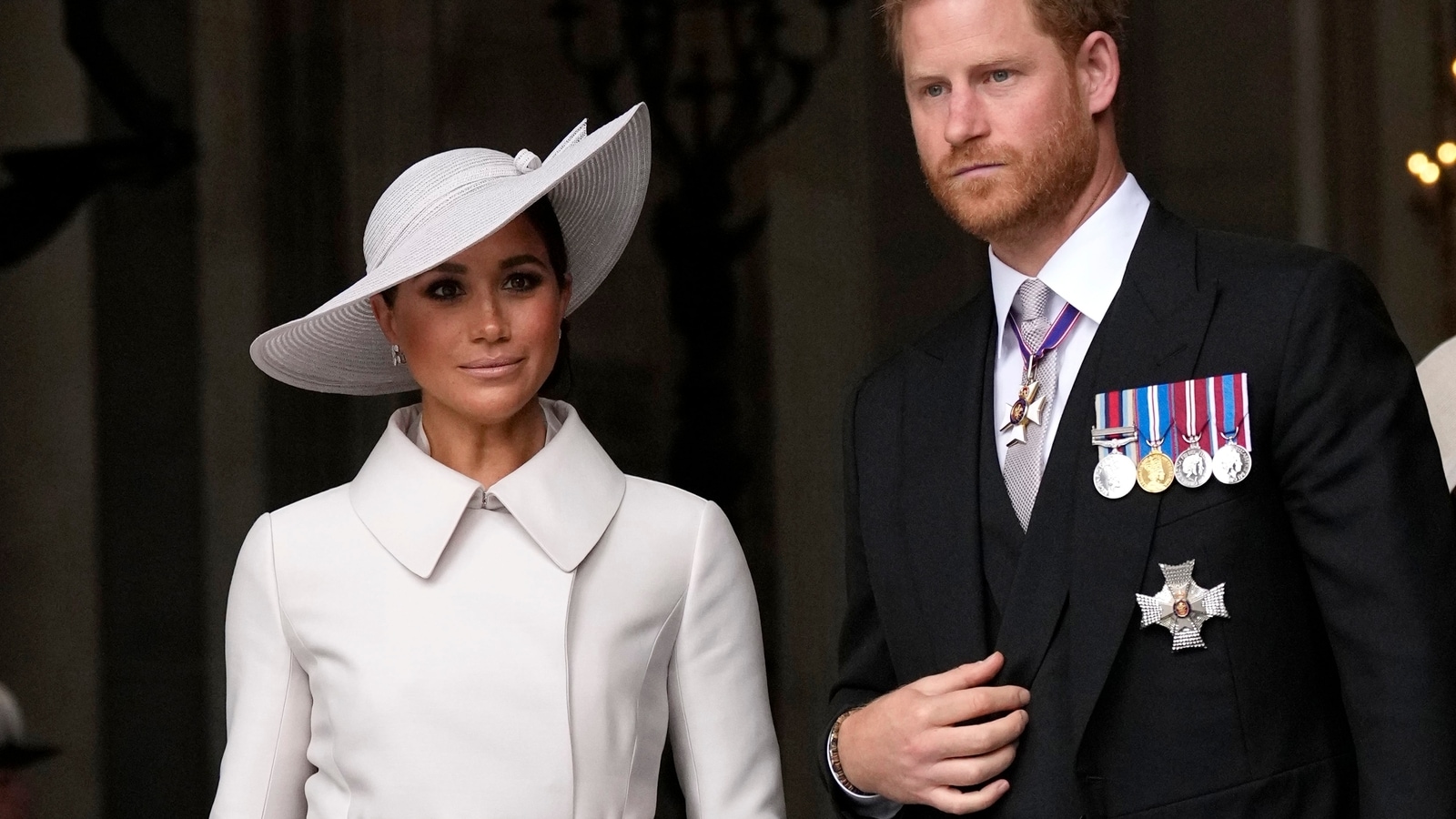 Meghan Markle and Prince Harry won the prestigious Robert F. Kennedy Ripple of Hope Award for taking a stand against racism in the royal family. The couple are set to attend the awards ceremony in New York next month with tickets priced up to £840,000 for guests who want to sit at the main table with the Sussexes, Express UK reported.

Royal author Angela Levin said that the couple are “getting too big for their ambitions” as TalkTV presenter Mike Graham said, “If you wish to go and sit with them at the Ripple of Hope gala in New York on December 6, it will only cost $1million.”

“I hope they’re getting too big for their ambitions and it will all go pop. I think we’ve all had enough really,” Angela Levin said.

Read more: Prince Harry thanks singer Elton John ‘for being a friend to mum Diana’

“They see the pile of lies getting higher and higher and the arrogance about them, Angela Levin added.

The award honours Prince Harry and Meghan Markle’s stand against the royal family when they accused a member of the royal family of racism in their bombshell interview with Oprah Winfrey. They had claimed that a senior royal made a comment about the skin colour of their then unborn son Archie.

Prince William later defended the royal family saying, “We are very much not a racist family”.

Read more: If King Charles is too unwell to work, he won’t call in Prince Harry. Here’s why

John F Kennedy’s niece Kerry Kennedy, who is set to host the awards, said that she believed Meghan Markle and Prince Harry took a brave stance against the royals.

“They went to the oldest institution in UK history and told them what they were doing wrong, that they couldn’t have structural racism within the institution; that they could not maintain a misunderstanding about mental health,” Kerry Kennedy said. 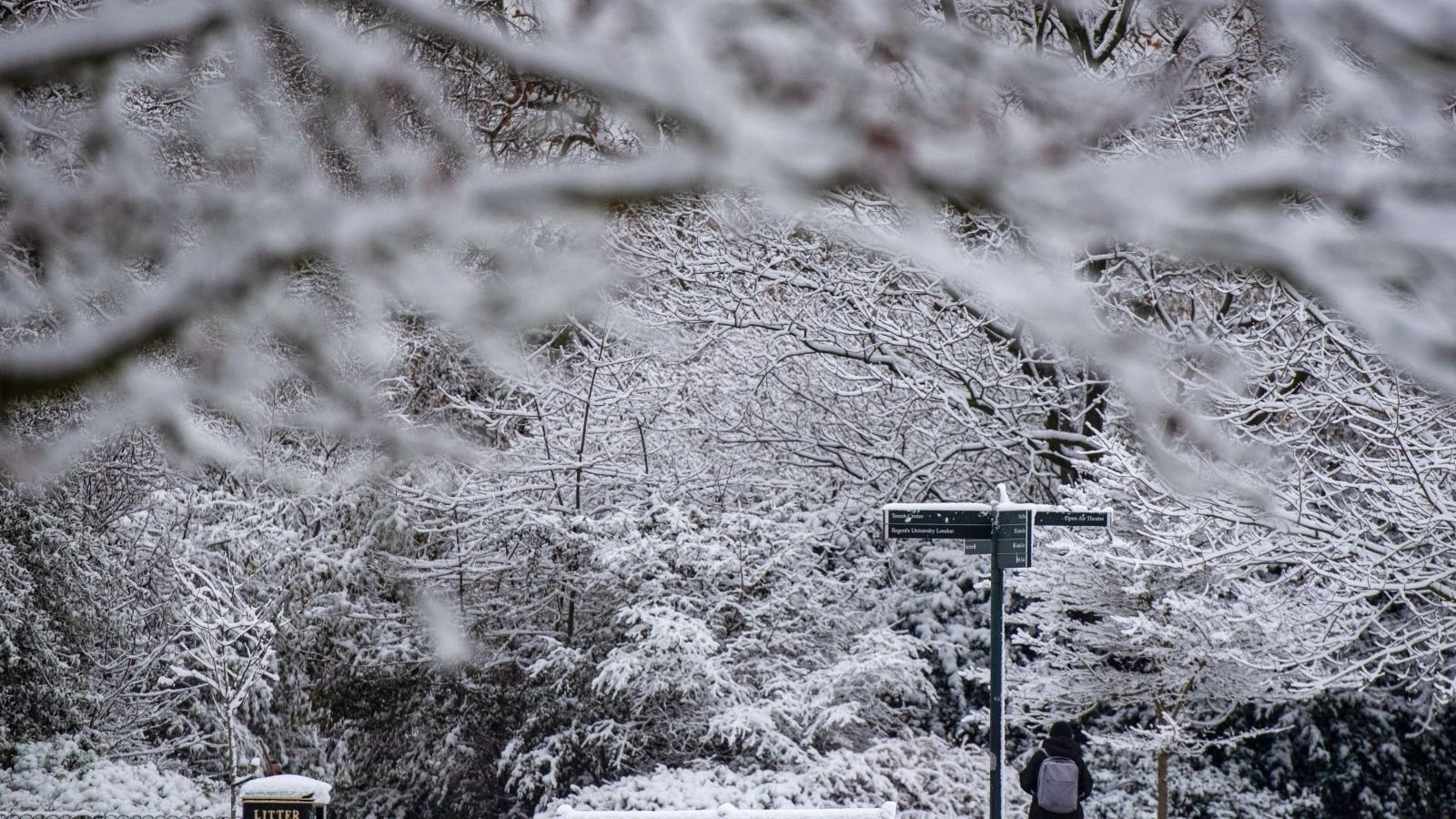 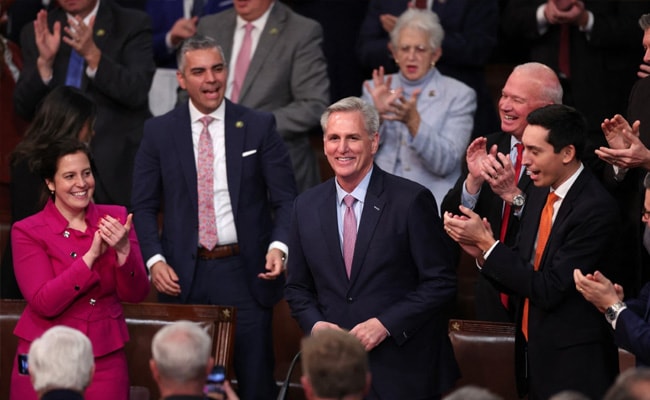 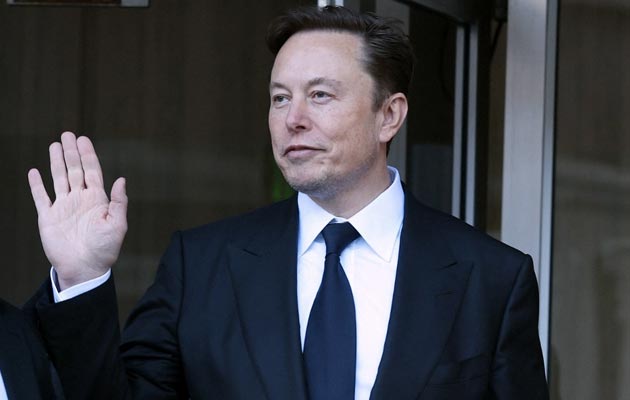 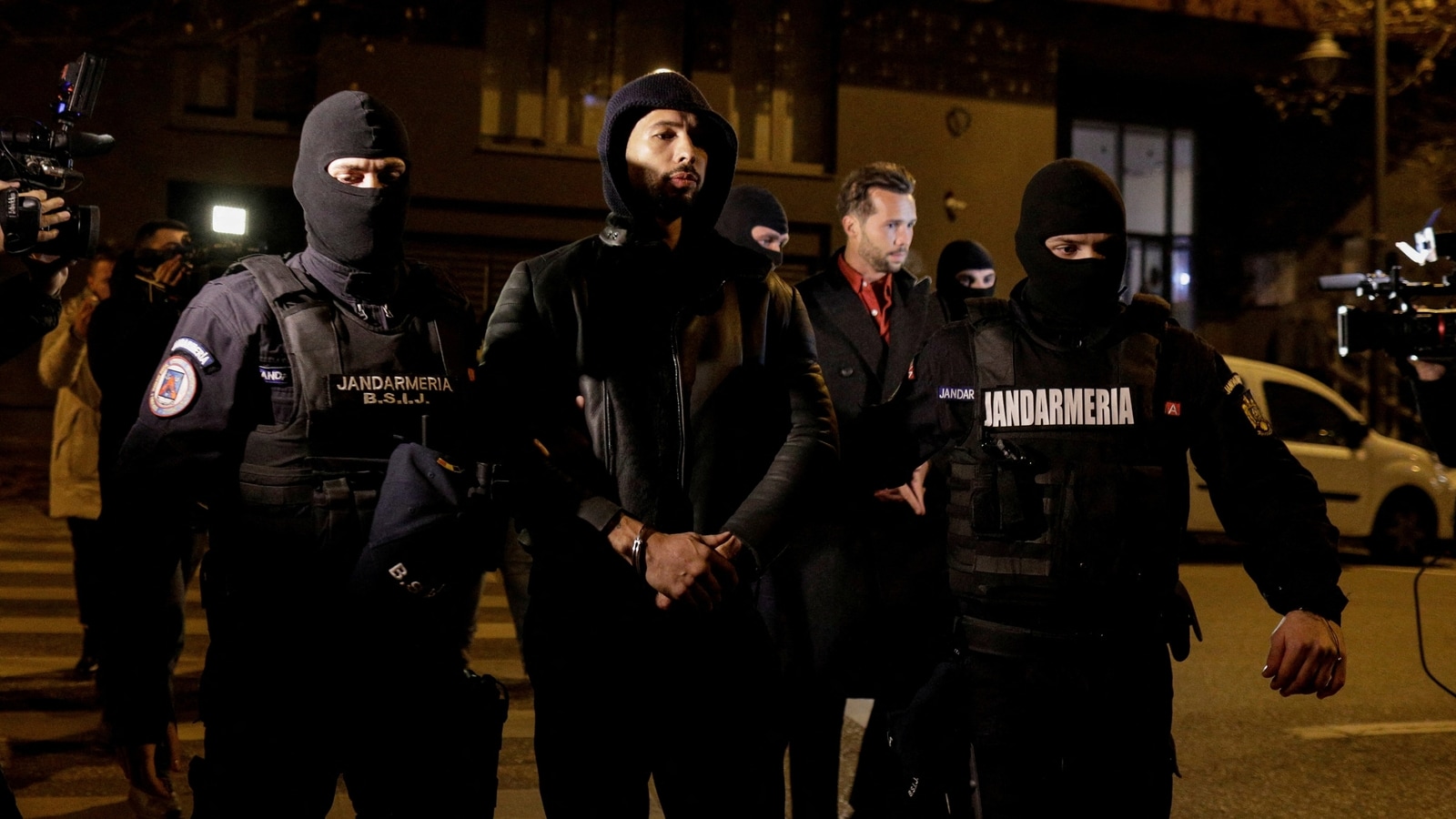 After war-of-words with Greta, Andrew Tate detained in Romania on rape charges