‘The names are made up, but the problem is real’. Jithin Muhammed’s short film, Badar, begins with this disclaimer. The first-time director talks about a subject that was widely discussed during lockdown — children’s mental health.

Badar, the titular character, is a young boy who lives with his parents in an apartment. Due to lockdown, he is forced to be indoors and his world now revolves around online classes and playing video games on the laptop and his father’s phone.

His downcast mood changes when he meets a cute little neighbour, a young girl, Ambili. They become friends over conversations across their balconies. He looks forward to speak with her every day… but viewers are in for a shock when they realise who Ambili really is.

Jithin says, “Parents like to believe that we are taking proper care of our children. But at times, I think that they might be feeling lonely and I feel guilty about it. The story of Badar was born out of that concern.”

Being a sensitive topic, he developed the story after discussions with doctors and psychologists. Jithin points out in the film that since March 2020, 1 in 10 children are suffering from various mental disorders as per global studies and a large number of them goes unnoticed.

Jithin is the son of popular playwright and screenwriter KT Muhammed and actor Zeenath. Badar is a family affair for Jithin as his son Haady, 7, plays Badar and daughter Dia, 4, is cast as Ambili. His wife, Saleena, acts as Badar’s mother, mother Zeenath plays Badar’s grandmother and friend, Limu Shankar, acts as Badar’s father.

The 19-minute film was shot at his own apartment in Kochi. “Handling Dia was easy because she loves the camera but Haady needed a little push. My wife had a tough time managing them. As we had a small crew, multitasking was difficult,” he says.

Jithin has dedicated the short to the memory of his father. “I wanted to do something that would justice to the artist he was,” he says. A graphic designer in Doha, Jithin had quit that job a few years ago to pursue his passion for art. “The dream was always there. But I always doubted myself and never had the confidence to write or direct something and put it out for the world to see because I didn’t want to bring discredit to my parents’ legacy. However, after a point, I got frustrated with my job and quit.”

It was his friends who encouraged him to write. Among them was actor Binu Pappu, son of actor Kuthiravattam Pappu. “He was all set to direct his first film on my script last year, but the pandemic forced us to put it on hold.”

A big moment for him was acting in Randaam Naal, directed by his mother. A thriller, the film is getting ready for release.

Now working as a freelance graphic designer, Jithin is happy that Badar has been appreciated. His mother has posted a poignant note about the work. “My only grief is that uppa (father) is not around to see it,” he says. Hrithik Roshan to Aryan Khan: You must go through the dark, but trusting the light within 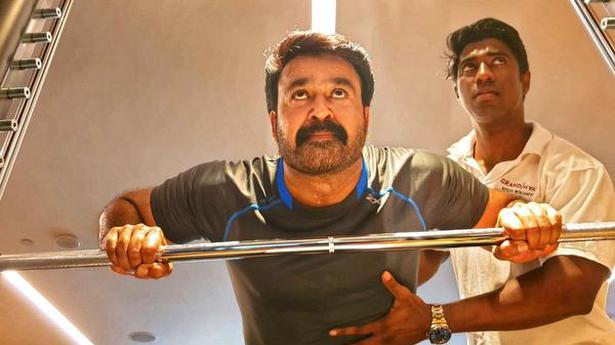 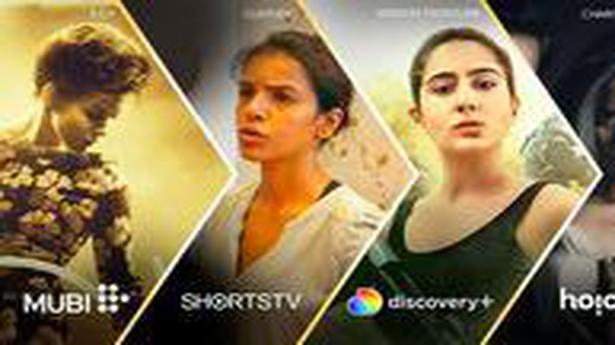 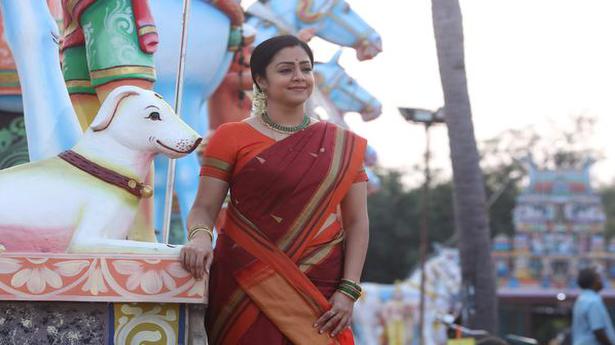 Jyotika: ‘Udanpirappe is special, as it shows the strength of a woman’s silence’