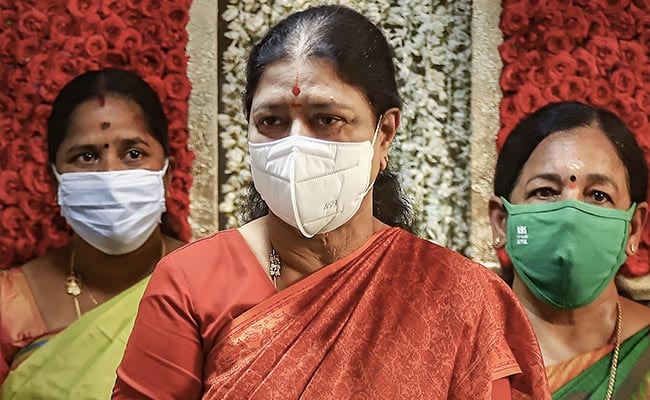 VK Sasikala was serving her sentence in a corruption case in a Bengaluru jail at the time.

Police questioned her at her T Nagar home in Chennai.

Ms Sasikala was serving her sentence in a corruption case in a Bengaluru jail when a security guard was murdered at the estate and the palatial bungalow was broken into. At that time, the police had said a few items including a watch and a crystal rhinoceros were stolen.

However, four other mysterious deaths made the case more complex. First, the key accused Kanagaraj, a former driver for Jayalalithaa, died in an accident near Edappadi, former Chief Minister E Palaniswami’s hometown. On the same day, the second accused Sayan too met with an accident. Though he survived, his wife and daughter died. Later, the computer operator at the estate died by suicide.

The murders were linked by some to the political churn in the state after Chief Minister Jayalalithaa’s death. Although it was Ms Sasikala who had made EPS the Chief Minister before she was sent to jail, he joined hands with rival O Panneerselvam or OPS, who had earlier rebelled against Ms Sasikala, and both ousted her as AIADMK chief.

After the DMK government came to power last year, the police told the court they would have to further investigate the case following fresh information. Mr Palaniswami, or EPS as he is known, called the renewed probe “an attempt to implicate me”.

Chief Minister MK Stalin denied the allegation and said, “Investigation into the Kodanadu dacoity and murder is a poll promise. We are doing this with the court’s permission. There need be no fear if one is not guilty.” 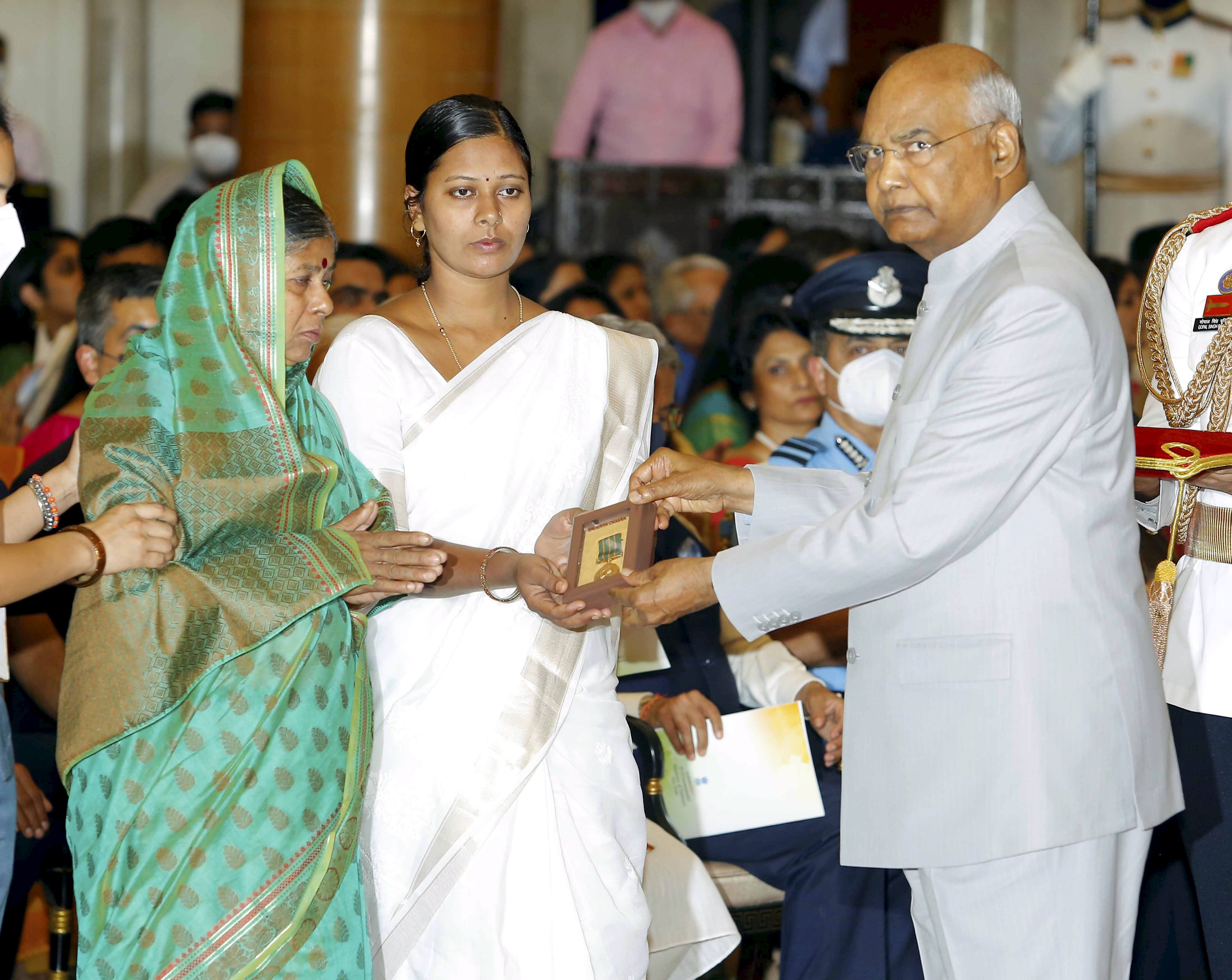 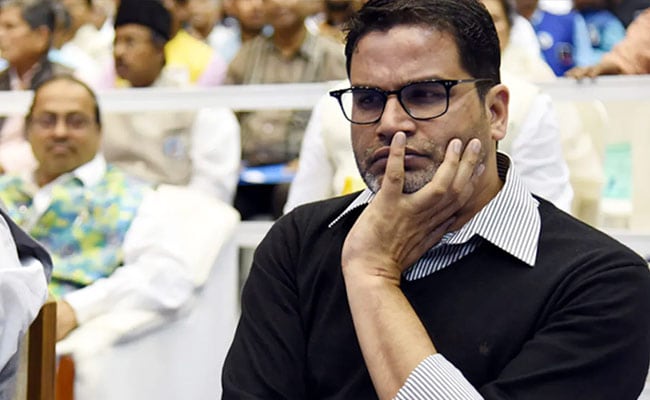 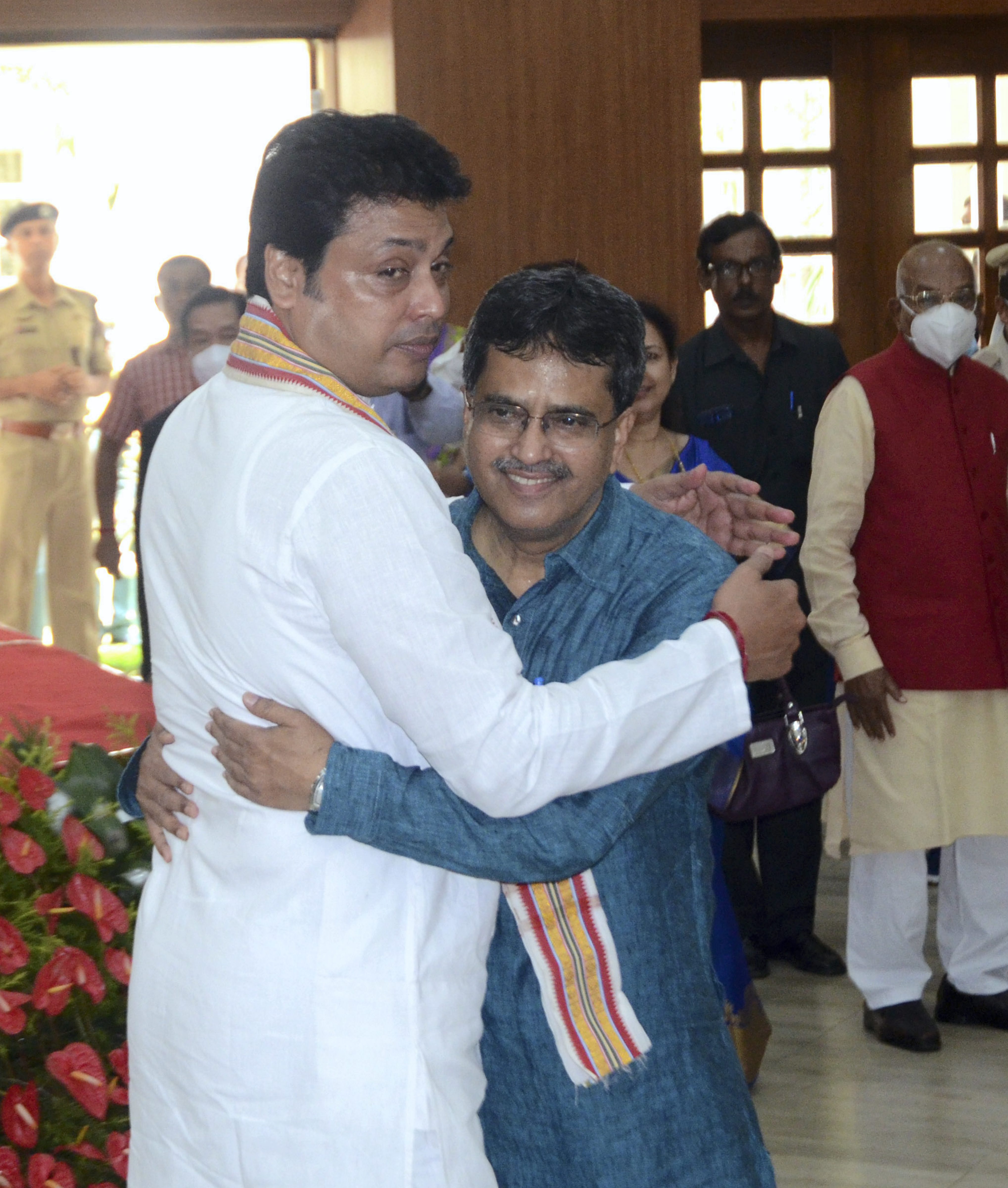 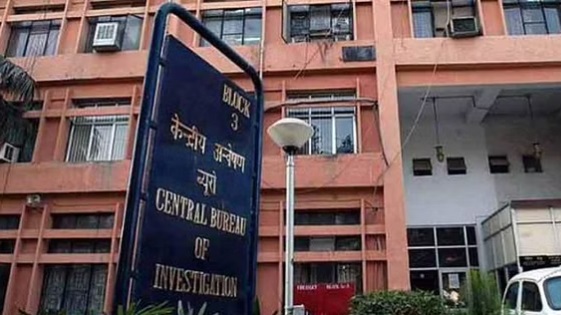